Who is Tina Jaxa the actress?

Tina Jaxa who is a 51-year-old South African actress was born on 27 October 1970 in Cape Town, Western Cape Province in South Africa. She is best known for playing the role of Lorraine Dhlomo in the SABC3 soapie drama Isidingo. She also appeared in several films including Tarzan: The Epic Adventures, Oddball Hall and The Bird Can’t Fly.

In the 2013 romantic thriller film Of Good Report, she earned an Africa Movie Academy Award for Best Film Best Supporting Actress in a Feature Film. From 2015 to 2016, Jaxa played May Gumede opposite Mxolisi Majozi and Clementine Mosimane in the critically acclaimed e.tv original telenovela series Gold Diggers. For the part, she won a South African Film and Television Award (SAFTA) for Best Actress. 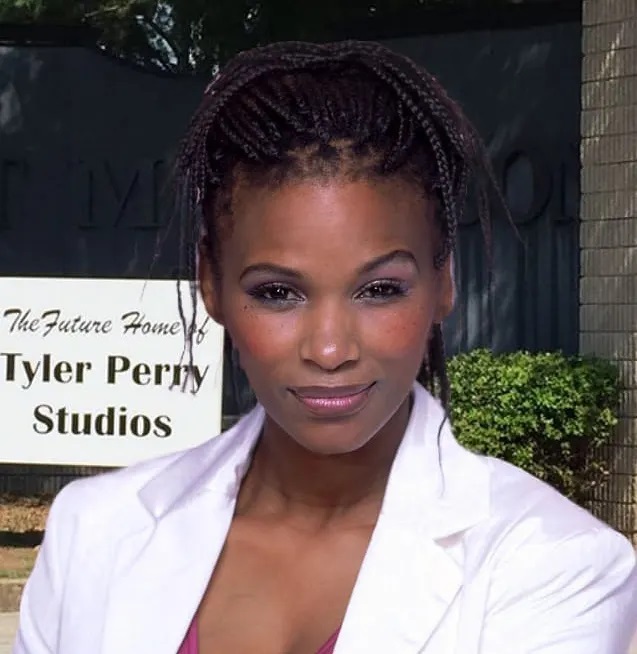 She was born as Albertina Jaxa on October 27, 1970 in Cape Town, Western Cape Province in South Africa. She is professionally known as Tina Jaxa in film credits. Growing up in Cape Town, Tina seemed to have fallen in love with drama and arts and she has never looked back. There is no information of where Albertina Jaxa obtained basic or tertiary education or acting training to be the professional person she is today. 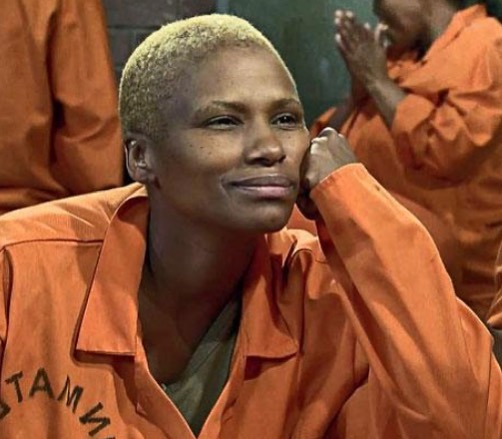 Image of Albertina Jaxa portraying a character on the small screens.

Tina began her career in 1993 when she landed a role as Priscilla Mthembu in SABC1 soapie drama Generations. Then in 1998, after several seasons on Generations, she left the show and joined the SABC3 soapie Isidingo to play Lorraine Dhlomo. In 2000, after three years on Isidingo she left the show after a protracted row with line producer Lynn Chasan and took over the role of Eve Sisulu in “Madam and Eve” from Motshabi Tyelele, from the second season onwards.

From 2015 to 2016, Jaxa starred as May Gumede in the critically acclaimed e.tv original telenovela series Gold Diggers, alongside Mxolisi Majozi, Clementine Mosimane, Menzi Ngubane, Keneilwe Matidze, and Mpho Sibeko, for which she won a South African Film and Television Award (SAFTA) for Best Actress. In 2016 alone, Tina played a starring role in Isikizi, a Mzansi Magic xhosa drama. For her role in this Xhosa drama, Isikizi, she was nominated for SAFTA for Best supporting actress in a TV drama.

She also played a supporting role as Nokulunga Radebe in e.tv soapie opera Ashes to Ashes alongside Patrick Shai and Nyaniso Dzedze in 2016. In June 2017 she debuts on e.tv soapie Rhythm City in the role of Andiswa, a small time criminal involved with David Genaro ( Jamie Bartlett). In 2019 , Jaxa appeared as Noma in the SABC 1 popular comedy-drama Makoti.

Then in November 2021, Tina announced that she was back on small screens and she was going to play Nomvula on the e.tv medical drama Durban Gen. She made her debut appearance on 24 November 2021 as the mother of an intern Dr Jack (by Yola Plaatjie) andvshe was described as a no-nonsense woman, who gets things done. [ ²]

Movies where Tina Jaxa appeared on 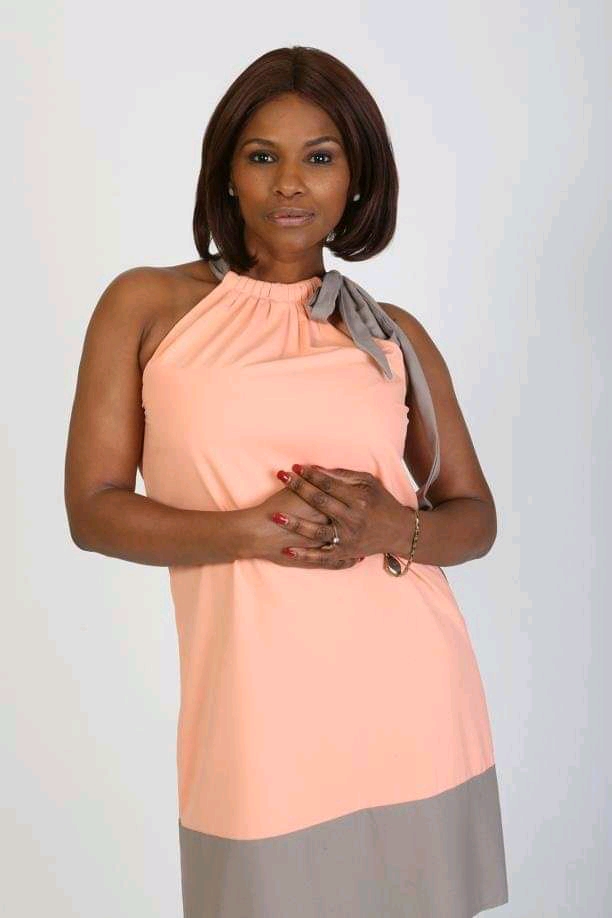 In 2000 Jaxa married engineer Prosper Mkwaiwa in a lavish ceremony held at Usambara Wedding Village, near Krugersdorp, which reportedly cost R300,000. The couple later divorced after 15 years of marriage in 2015. The couple had two children together: older son Leeroy Mkwaiwa, and son Farai.

Tina, in 2016, was dating a man who is younger than her by 10 years and she didn’t want review his age. The three years later it became public that she was dating ab actor Fuzile Mahamba, who’s eight years her junior, are happier than they’ve ever been. There is no clear evidence that Fuzile is the man who Tina was dating in 2016. But it was clear that when Tina showed Mzansi that she was dating a junior she was ready to get married to him. [ ³]

In 2015, Jaxa was embroiled in a legal battle with Tina Dlangwana (Mkwaiwa’s second wife) over who was the rightful spouse, just weeks after her ex-husband Prosper Mkwaiwa died. According to the Sunday Sun, Tina Mkwaiwa (Prosper’s traditional wife) is Makwaiwa’s mother and family’s only legitimate daughter-in-law.

Tina was still legally married to Mkwaiwa in community of property when he died on January 31, 2015. Despite the fact that they had been separated for more than a decade, she was named executrix of the estate. Mkwaiwa was a shareholder in PulaNala Mining and Energy, according to Jaxa, but the consortium did not pay Mkwaiwa’s half of the dividends.

So she went to the company to claim over R1.4-million of Mkwaiwa’s estate, allegedly as directed by Sasol and other shareholders. But she was denied those dividends because the company claimed that her late husband was fired before his death for fraud. [⁴ ]

Jaxa was allegedly assaulted by her then 19-year-old son, according to the Daily Sun in February 2015. The actress, according to the tabloid, filed two assault charges against her son after he attempted to physically harm her when she refused to give him money.