Who is Thembi Seete? Know her life history, age and career

Thembi Seete is a 45-year-old South African actress, singer, rapper, model and television presenter born in Soweto. She is popularly known for playing the role of Gladys in the Mzansi Magic telenovela Gomora. She was the member of former kwaito group Boom Shaka. 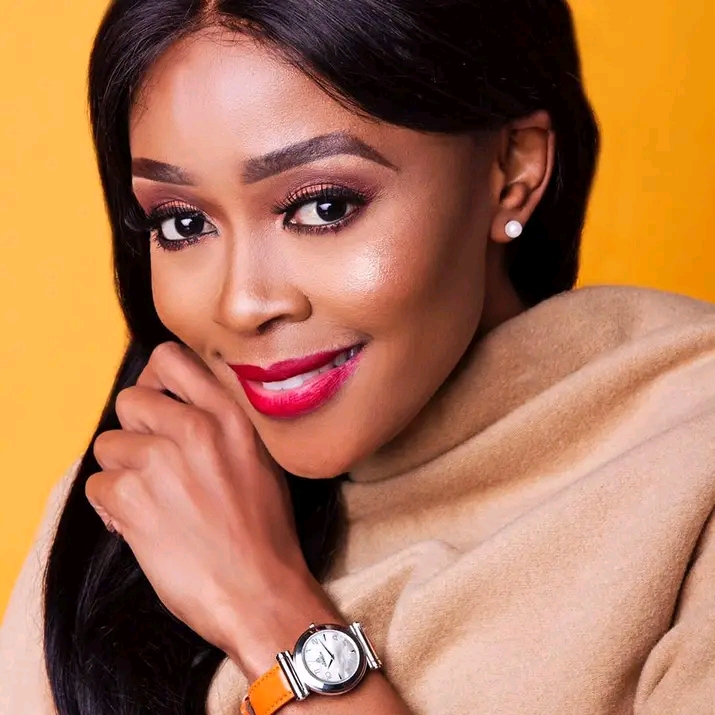 Image of Thembi Seete. Her biography, age, career and nationality. She plays Gladys from Gomora.

She was born on March 25, 1977 in Soweto, Gauteng Province in South Africa to her mother Rebecca. She grew up in Sebokeng in the Vaal where she stayed with her aunt and uncle. Her father passed away while she was young.

Growing up, Thembi’s mother played a big role in teaching her self love and care. She was not always confidence but she worked on it over time and she is one of the best entertainers in South Africa.

“My self-confidence has not always been great and it took self-care and love to learn to love myself. My 20s were the best years of my life but my 40s came with peace and self-acceptance and self-love,” [ ¹]

Thembi obtained her basic education including matric in one of the accredited schools in South Africa. But there is no further information concerning the University she attended. 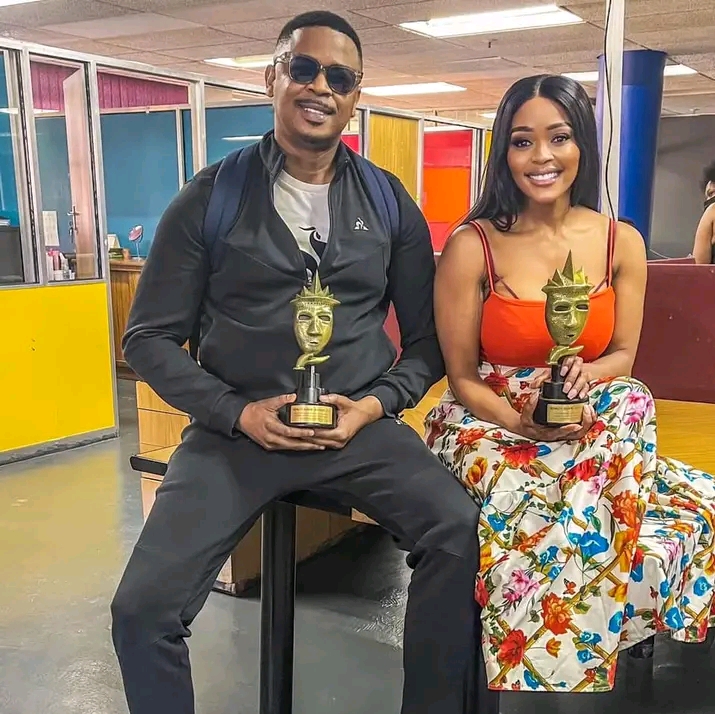 Thembi began her career in 1994, when she joined the Boom Shaka kwaito ensemble. She remained a member of the group until it disbanded in 2000. Then, in 2000, she made her cinematic debut in a tiny role in Hijack Stories.

She continued to perform as a vocalist, and in 2001, she released her first solo album, “Lollipop.” Following her breakthrough, she released “S’matsatsa,” her second album, which featured hit solo tracks like “Shayi Zandla” and “Mphate Kahle.”

She played the character of “Pumla” in the direct-to-video film Crossing the Line in 2005. Meanwhile, she made her first leading part in the soccer drama serial Zone 14 on SABC1 in 2006. She played “Nina Moloi” in the serial for four seasons and received positive reviews. [ ²]

Music Is My Life, her ‘black diamond’ via adult contemporary album, was published in 2009. She starred in the Mzansi Magic film The Gift in 2014. In the same year, she and Bob Mabena co-hosted the Mzansi Magic show The Juice. Meanwhile, she has landed the part of “Bongi” in the renowned e.tv series Rhythm City.

In the Mzansi Magic telenovela Gomora in 2020, she played “Gladys,” a popular television character. Then in the same year, she starred in the Netflix original series Kings of Joburg. In 2021, she appeared as a guest judge on an episode of Mzansi Magic’s singing reality show Idols South Africa’s seventeenth season.

She works as a beautician and operates the salon “Azuri” in addition to acting. In February 2022, Seete was announced to be a judge on season 18 of Idols South Africa. [ ³][ ⁴] 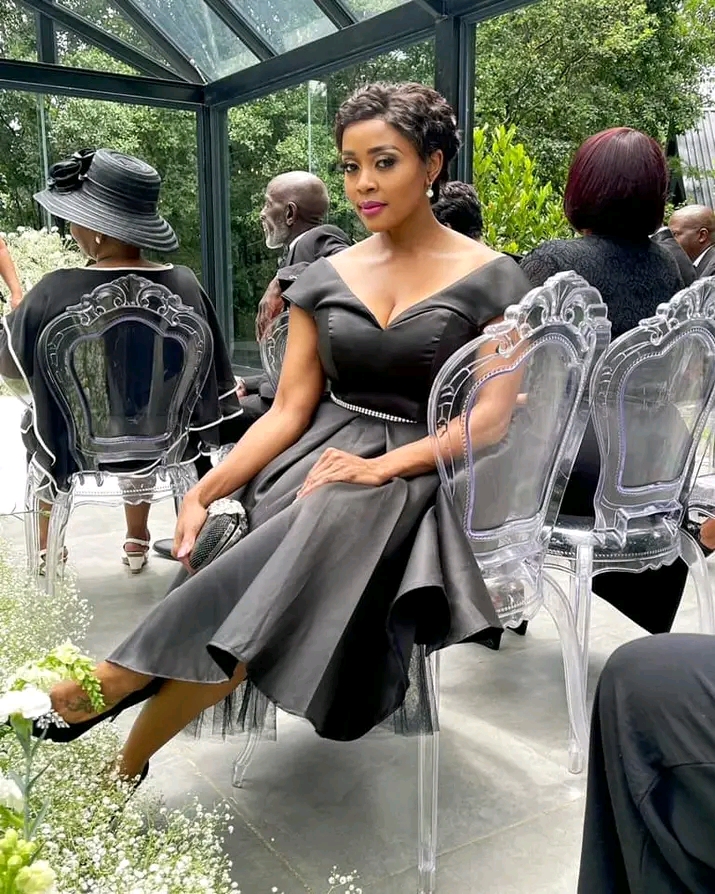 Image of Thembi in real life in a beautiful black dress.

When it comes to her romantic life, Thembi Seete is very private. She was observed posing for a photo next to Cashflow and his girl with her boyfriend, Limpopo-born businessman Collen Mashawana, at a wedding in Mauritius.

Thembi is one of the celebs who surprised the country when news of her breakup with her fiance broke. Bobo “Bo” Seritsane was Thembi’s future husband’s name at the time. Bobo proposed to her in 2012 after they had been together for over ten years. [ ⁵]

Thembi Seete’s Networth is estimated to be R100 million rands or $9 million USD. She has got a businesses and she was announced the brand ambassador for Ponds. So, such Networth is not surprising for someone whose career began in the 1990s. [ ⁶]