Terrence Ngwila is 31-year-old South African actor, musician and Filmmaker born in Allemansdrif, Mpumalanga. He came to limelight in 2014 after portraying a recurring role of Pastor Kagiso Matlaa on the SABC1 drama series Generations: The Legacy.  He has also done award winning theatre productions like Sophiatown, The Color Purple, Freedom The Musical and Marikana The Musical. 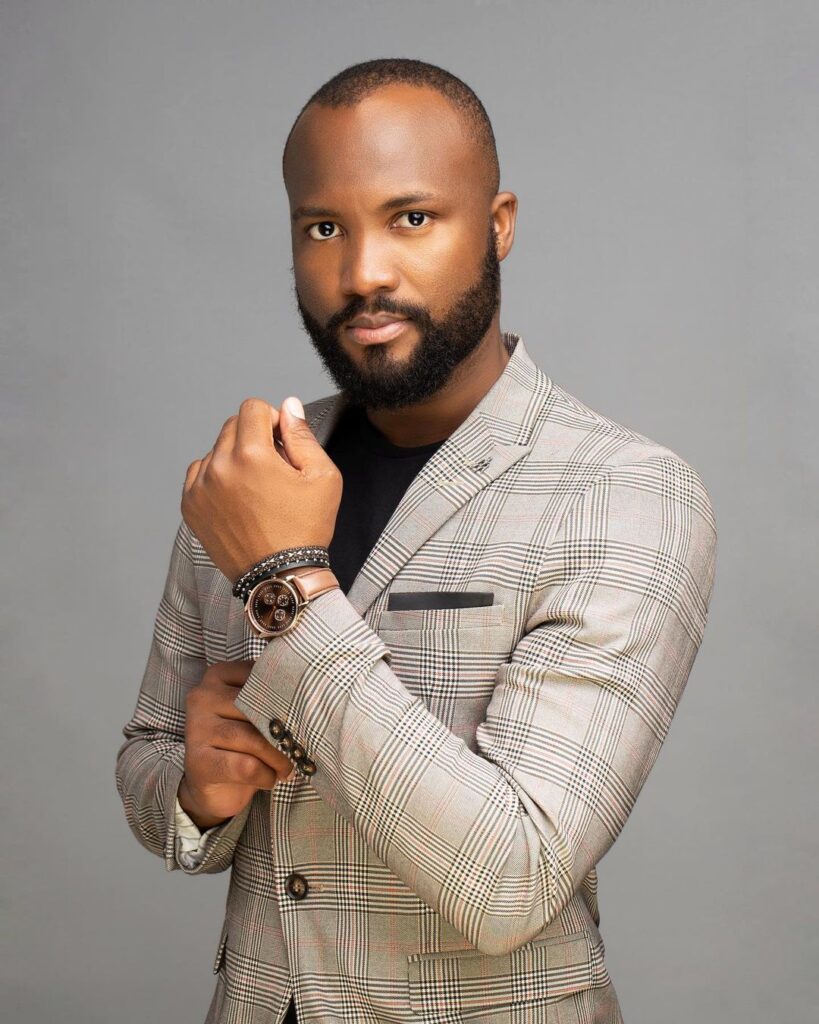 Image of Terrence Ngwila known as Pastor Kagiso Matlaa from Generations: The Legacy.

He was born on 20 March 1991 as Terrence Ignacious Ngwila. He grew up in a small village of Allemansdrif situated in Mpumalanga Province of South Africa. There are few facts known about his childhood but he probably developed interest in acting in his childhood.

He obtained his basic education from the local schools of Allemansdrif. Then he attended Kwamanala High School where he obtained his matric. After that he went on to do a performing arts course at the State Theatre in Pretoria in 2013.

The beginning of Terrence Ngwila’s career

Terrence’s acting career began in theatres where he played different roles mastering the art of acting. His theatrical performances include appearing in 1606, Mother Courage and Her Children, The Kraal, Inn Time, Kidder, The President’s Man, The Color Purple, Sophiatown and Marikana: The Musical, which won 13 Naledi theatre awards. 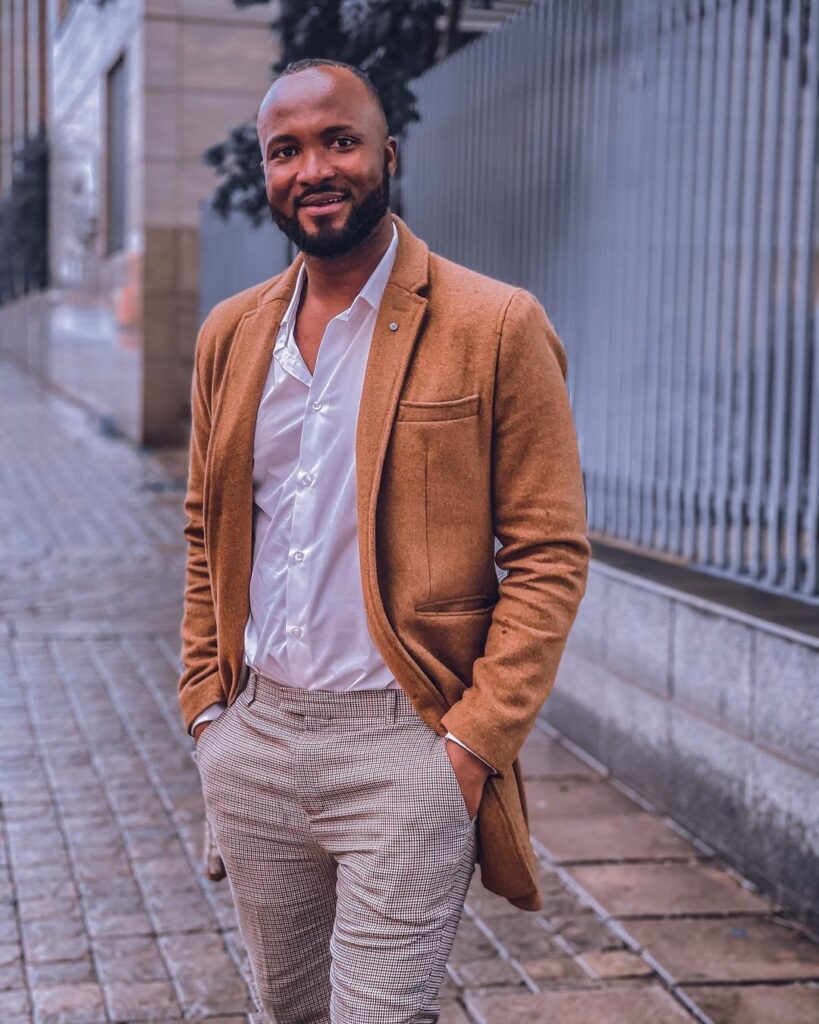 In 2014, Terrence Ngwila made his television debut appearance in SABC1 soapie Generations: The Legacy where he played a recurring role of Pastor Kagiso Matlaa. This role gave him the spotlight he needed in his career and he started landing more television roles. On 26 November 2019 he made his first appearance in SABC2 drama series Muvhango as Mohau.

The following year he landed another role of playing Dr Hlabi on Binnelanders, making his first appearance in Season 15, Episode 179. During his first four years of television career, Terrence landed four recurring roles including Jerry in the 1Magic drama series Unmarried season 2.

The following year he had a starring role as Sifiso, the loving husband of Amo (Nokuthula Ledwaba) who accepts a lucrative offer that comes at the cost of his soul, in the M-Net drama series Lioness. [ ¹]

Terrence starred as Jack in a television movie Die Smaak van Saffraan. The movie was directed by Salmon de Jager and starred other actors including Vilje Maritz and Monique Rockman. Apart from this movie Terence is not known of appearing in any other film. [ ²] 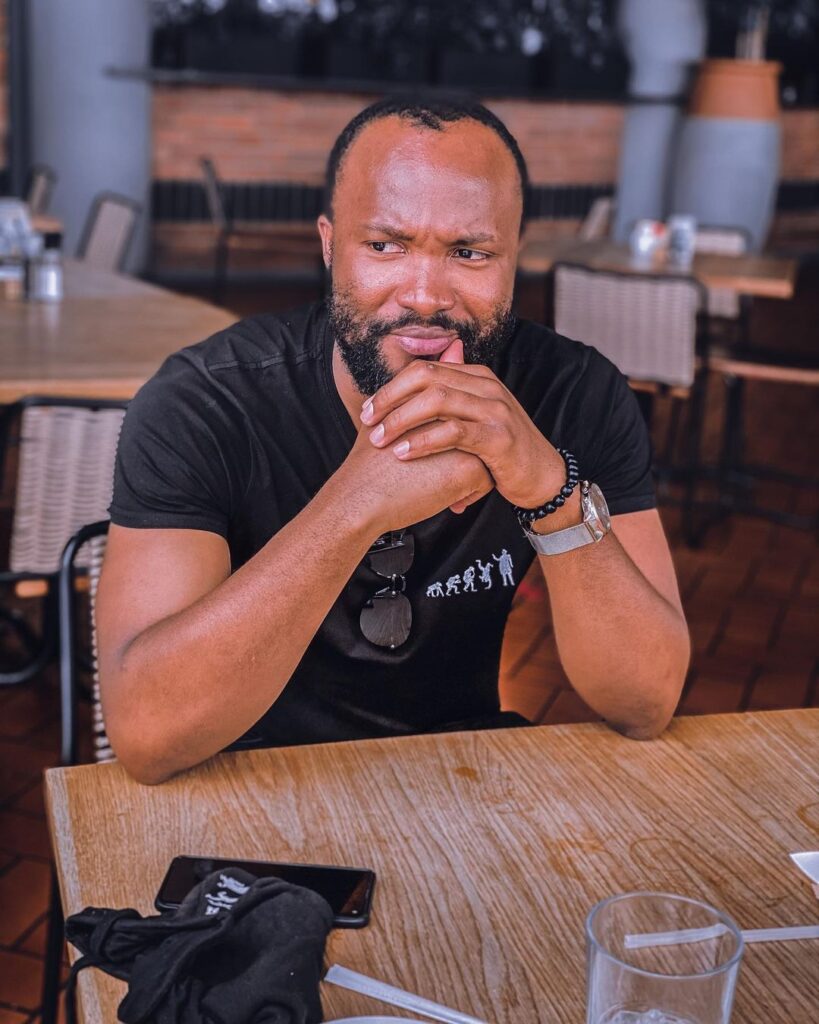 Terrence is a multilingual speaker. He speaks more than 6 languages including English, IsiZulu, IsiXhosa, Afrikaans, SePedi and SeSotho. His marriage, wife or children are not yet known to the public.

He is on social media platforms such as Facebook and Instagram where he connects with his fans. On Facebook he is Terrence Ngwila and on Instagram his instahandle is @terrencengwila. His social media pages are still small but it appears that they are growing.