Who is Siyasanga Papu? Here is her full life story! 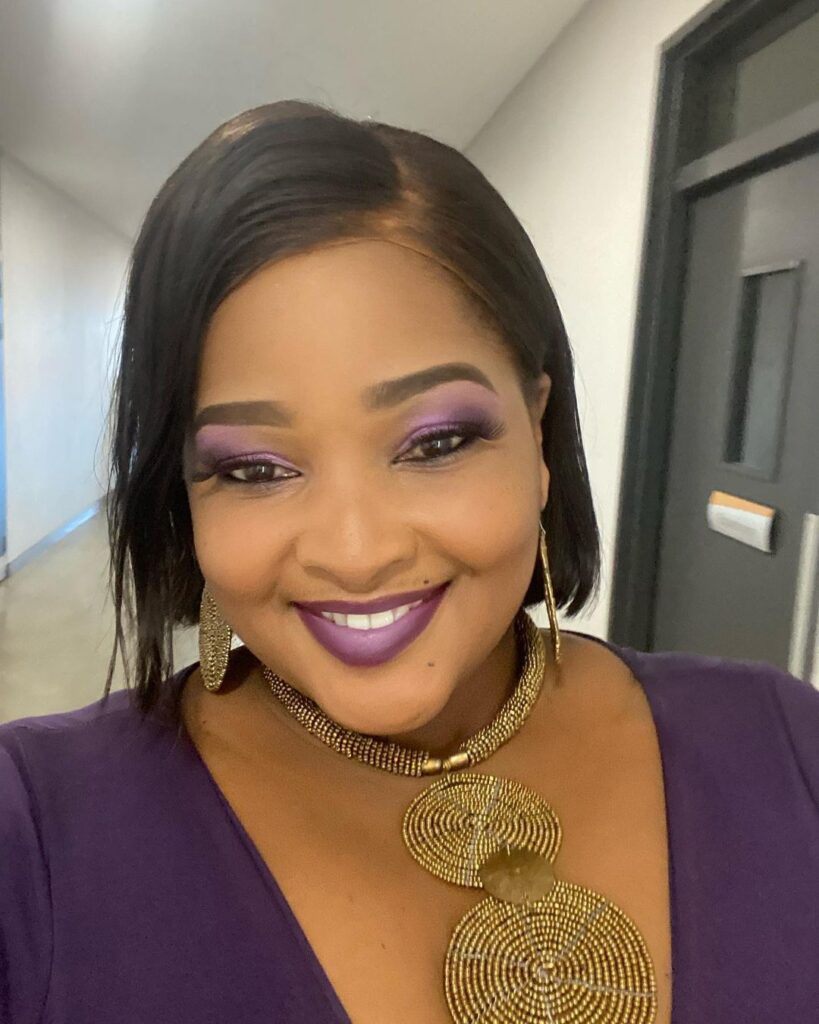 Siyasanga Catherine Papu was born on July 14 in 1986 in East London a city next to the Indian Ocean in Eastern Cape Province in South Africa. She was raised in East London then she relocated to Pretoria where she had her high school education. Growing up in East London, Siya Papu was very passionate about cars since she was 13 years old. She also developed love for acting in her early ages and has since traveled the world showing off her talent. 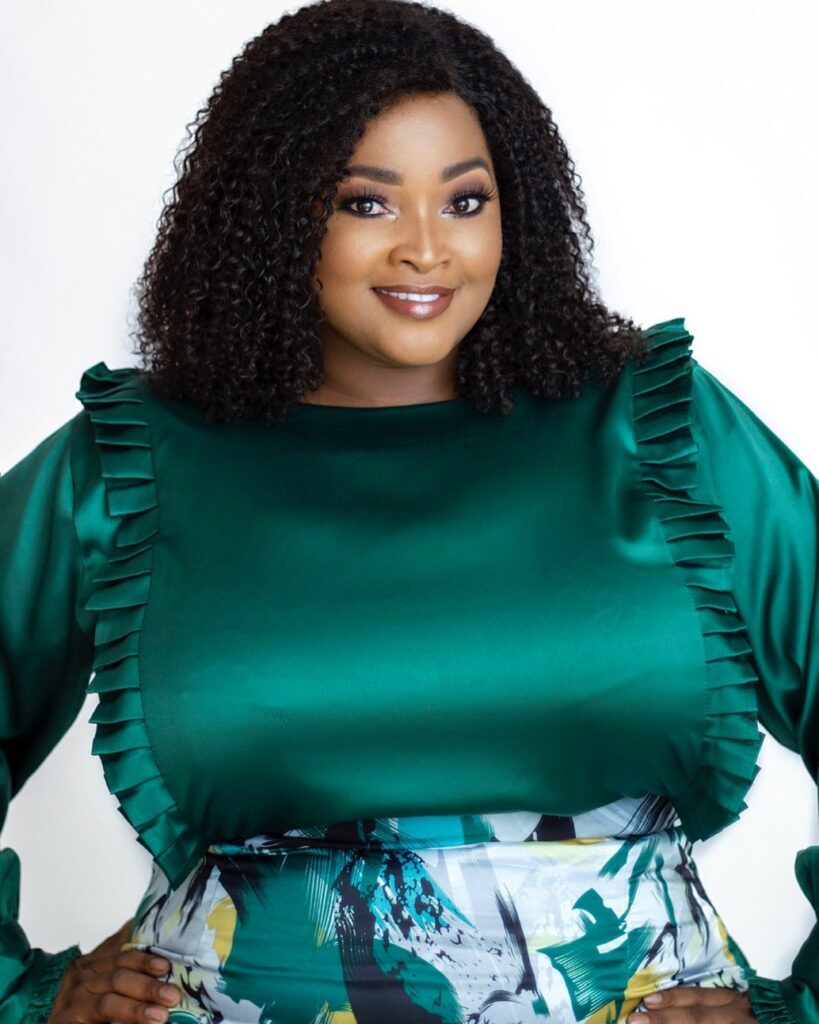 She started her career in theatre productions where she found her self travelling overseas to perform in different countries. Siya has been in the industry for 17 years as of 2022, this means her career began in 2005 after obtaining her matric at Elandspoot High school. She even obtained two Naledi nominations for roles played in musical theatre shows.

Then she played numerous characters in numerous television serials such as SABC1 drama series Usindiso, soapie Generations: The Legacy, the SABC2 medical drama Hillside and played Portia on the e.tv soapie Rhythm City. She also played Lena Zondi on the second season of the Mzansi Magic drama series Saints and Sinners.

In 2018 she landed her first big role as Nomathemba on the Mzansi Magic supernatural drama series The Herd. She started out playing a recurring role in season 1 then she was promoted to play a starring role in season 2 premiered in 2019. On the 3rd of December 2018, she made her debut appearance on the sixth season of the Mzansi Magic soapie Isibaya as Fekeza which was a recurring role.

Then she landed another role of playing a petty sister, a jealous one and a long-suffering daughter, Pretty on Gomora since season 1. [ ¹]

Other works of Siya Papu

Siya is an entrepreneur but we have no record of what she do exactly in business. She is a singer or a vocalist and she has a 6-piece band. She often does cover songs at events. 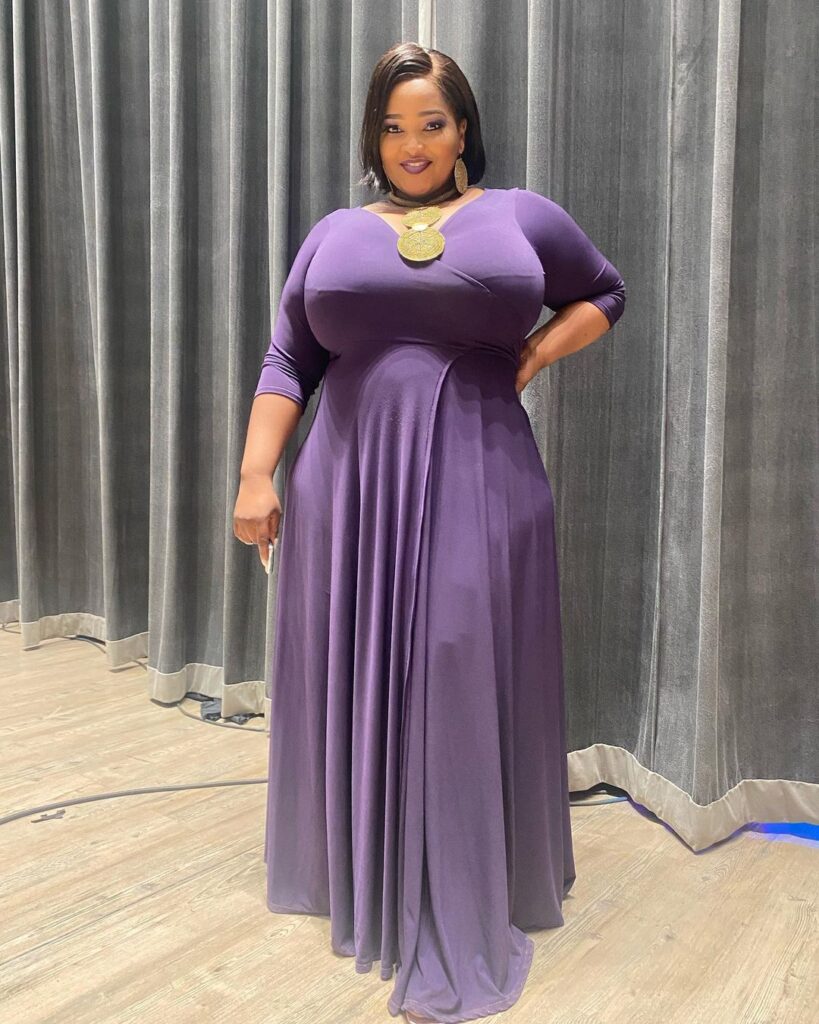 Siyasanga Papu is a single mother of one child, an eight- year-old by the year 2022. She is a huge fan of food and strengths her relationship with her loved ones with good food. Siya has a younger sister by the name of Tabisa Papu. She a Bilingual speaker who can speak English and Afrikaans. [ ²]