Who is Siyabonga Radebe the actor?

Siyabonga Radebe is a 38-year-old South African comedian, actor, singer, writer and director. He is popularly known as a comedian in comedy circles as Siya B and for playing the role of Cassius in the SABC1 drama series A Place Called Home.

He also appeared in several television serials such as Uzalo, intersexions and 2006 Wild at heart. Siya acted in an international film District 9 which starred Jamie Bartlett, David James and Sharlto Copley. 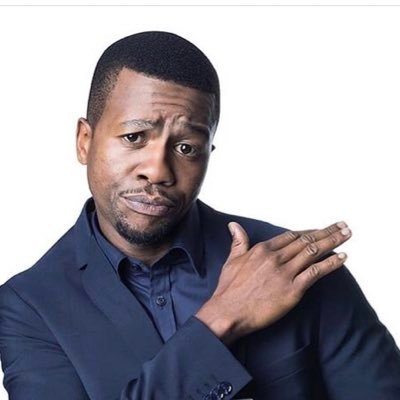 Image of Siyabonga Radebe as Vikizitha Magwaza from Uzalo.

He was born on the 1st of January 1984 in Durban, KwaZulu Natal Province of South Africa. He grew up in Umlazi, Chesterville in KwaZulu Natal and Ntuzuma townships in a christian home. His parents taught him good manners according to Christian teachings and also the ways of church.

He developed interest in entertainment industry at young age. His interest and confidence in arts began in church as he would sing, dance, act and do other artistic activities in church.

Siya Radebe obtained his basic education including matric in some of the local schools in South Africa. After finishing his matric, he enrolled at Durban University of Technology to study comedy and music. He graduated with a Diploma after series number of years of studying.

His choice of study was inspired by his church background which was supportive. Another trivial thing is that Siyabonga Radebe is the first person in their family to go to university. 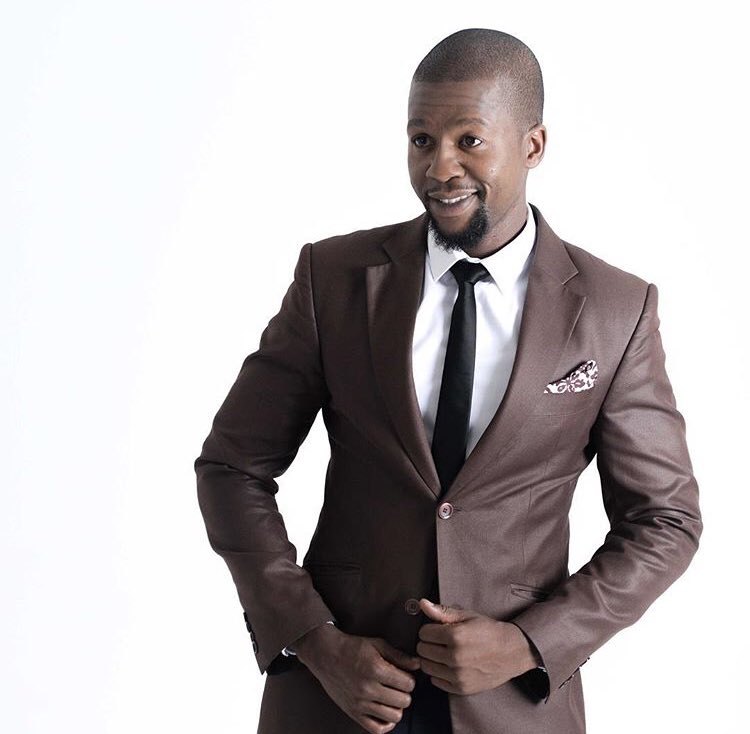 He made his debut appearance in the acting industry in the 2000s. In 2006 he debuted in the SABC1 drama series A Place Called Home where he played the role of Cassius until 2009. The following year of 2010 he played the role of Boboza, a distressed young musician who ended up committing suicide in the former e.tv soapie opera Rhythm City.

On the SABC1 drama series Home Affairs, he played Benjy, the on-screen lover of Katlego (Lerato Mvelase), and on the SABC1 soapie Generations, he played Xolani Mthembu, a “Ben 10” (toy boy) of Mam’Ruby (Slindile Nodangala).

Intersexions, the SABC1 mini-series uGugu no Andile, the ITV drama Wild at Heart, and the SABC1 legal drama series Sokhulu & Partners are among his other television appearances. He also played the role of Vikizitha Magwaza in the SABC1 drama series Uzalo.

Movies where he appeared

The Uzalo star and movie actor Siya Radebe appeared in several films such as the international film District 9, Ring of Lies (playing a Villain) and Between Friends: Ithala. He starred as a Home Affairs Officer in Sink. And he played Bheki in TV Movie in the 2009 Gugu and Andile about Gugu, a Zulu girl who falls in love with Andile, a Xhosa youth, in the year 1993. But their relationship is frowned upon by both communities. [ ²]

While he was in university at DUT, Siya appeared in several theatre plays which build his acting backbone. These theatre plays include Blacks Like Me (directed by Aldo Brincat), Cheap Show (directed by Craig Vinjoan), Closer (directed by Sello Maake Ka-Ncube) and Grin and Bear It, directed by Tim Plewman. [ ³]

Other works of Siya Radebe

In 2012 he was featured as one of the comedians in the live show (and television episode) of Comedy Central Presents… Live at Parker’s. He has released few albums and singles as musician or singer. In 2018 after breaking up with his ex-lover, he released a single Maye from his isiZulu hip-hop-style album “Released Therapy” that’s all part of his personal growth.

Personal life of Siya B Radebe

Siyabonga Radebe was in relationship with Lerato Mvelase and they were blessed with at least two daughters. They broke up after a series of cheating by Siyabonga Radebe but by 2018 he regretted his actions and said he wanted to change.

“I can’t change the past but I can rectify my mistakes so my children know that even though Daddy messed up, once he saw his mistakes, he apologised,” he said. [ ⁴]

In 2022 there were reports that Siya was losing his mind but luckily he was saved by joining Uzalo. This came out after a series of failing to bag gigs and crushing into a neighbour’s house. His neighbours said that he looked broke and moved back home to live with his family before he joined Mzansi’s most-watched soapie – Uzalo as Vikizitha Magwaza.  This is why they spread claims that Uzalo saved him from his crumbling career. [ ⁵]