Who is Sindi Dlathu? Get to know her age, career, husband and HIV

Sindi Dlathu who was born on 4 January 1974 is a 48-year-old South African actress and musician. She is best known for playing the role of  Lindiwe Dlamini on The River and for Thandaza Mokoena on Muvhango since its inception in 1997 until 2018. 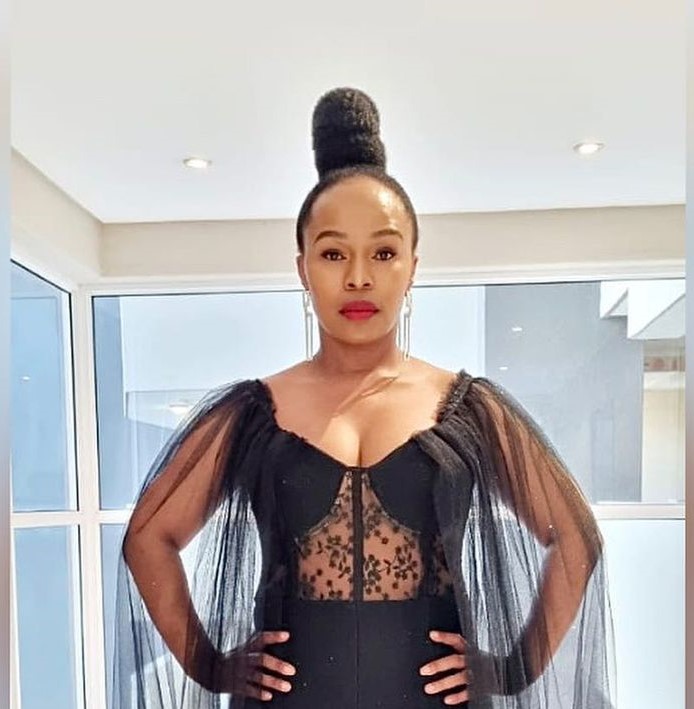 Image of Sindi who plays Lindiwe Dlamini from The River.

Early age of Sindi Dlathu. Where and when was she born?

Sindi Dlathu who was born as Sindiswa Dlathu was born on 4 January 1974. She was born together with her identical twin sister Zanele Sangweni. She was born and raised in Meadowlands, Gauteng Province in South Africa. At the age of 11 Sindi had joined various school competitions and was excelling in most of them.

Her first win was at national miming competition where she mimed a song by Aretha Franklin, a cover of Beatles song “Let it be”. When she was 12 years old she completed in Shell Road Fame and made it to the finals. This made her to be recognized so she started to get professional training in the entertainment industry. She was even taken for auditions abroad by a lady called Nomsa and she landed a role in a US Blockbuster movie.

Sindi Dlathu started acting at a very young age as a child actress. At the age of 14, she was cast as the understudy for the lead part in Sarafina! on stage, where she performed before sold-out audiences. After that she performed alongside Mary Twala, Abigail Kubheka, and Nomhle Nkonyeni in Duma Ka Ndlovu’s award winning stage play The Game.

Sindi’s threatre productions include Madiepetsana and a FNB Vita Award in 2003 for Best Actress in the The Suit, locally performed at the Civic Theatre with an international run at an Amsterdam festival.

In 1997 Sindi Dlathu landed a role on Muvhango when it first aired on television. She played the role of Nomthandazo Buthelezi (Thandaza) in the first season of Muvhango until she left in 2018. In 2001 she landed another role of playing Nomfundo in the SABC1 drama series Soul City, she left the drama in 2008. Her other television credits include Khululeka, Generations, Ngempela, The River and Just For All. [1]

Sindi was choosen with four others at Jazz Festivals in Montreal Canada in 1996. Michael Peters, the guy responsible for many of Michael Jackson’s dance routines, hired her as an assistant choreographer. She has also sung backing vocals for Billy Ocean and Randy Crawford.

Does Sindi have a Twin?

Yes Sindi has got a twin but some might have thought they’re seeing doubles or CGI. Her identical twin sister’s name is Zanele Sangweni.

Is Sindi Dlathu married? Who is her husband?

Sindi Dlathu is married to Okielant Nkosi and they have two children, but she keeps her personal life and family under wraps. Her children and husband have never been mentioned in the public before.

Sindi is one of Mzansi’s celebs that has a twin, despite the fact that there isn’t much knowledge about her family. Zanele Sangweni is her twin sister’s name. Matome Meela, a local businessman who owns a pawn shop and sells used automobiles in Soweto, is the sister’s husband.

The majority of people have been eager to learn if Sindi Dlathu is HIV positive or not. These rumours surfaced after she portrayed an HIV-positive patient in the TV drama series Soul City. [²]

The River – Season 1 to 5- Lindiwe Dlamini