Who is Shoki Mmola the actress?

Shoki Mmola is a 44-year-old South African actress. She is best known for playing the role of Celia Kunutu in the SABC1 drama series Skeem Saam. She also worked as a translator, language advisor, dubbing producer and casting director on the children’s television series Takalani Sesame.

In 2013 Mmola graduated as a traditional healer someone who is known as a Sangoma in her home country.

She was married to Sello Sebotsane but later divorced after she was abused repeatedly by her husband. Shoki was blessed with at least two children whom she is raising as a single mother. 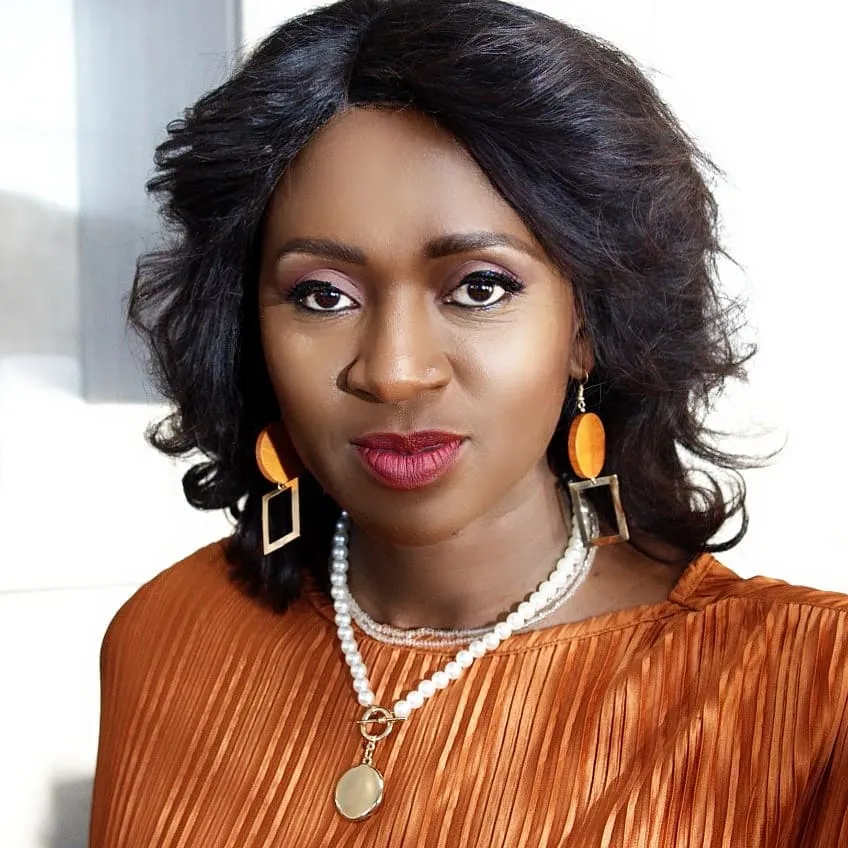 Shoki Mmola was born as Reshoketswe Portia Mmola on 10 August 1977 in Tladi, Soweto in the province of Gauteng in South Africa. She is the oldest of the five children of her parents. When she young while growing up, she was hot-headed and stubborn and everyone who saw her in her childhood knew that.

She was encouraged to audition for drama, she did and landed her first role. After completing her chemical engineering course, fellow actor Tshepo Maseko encouraged her to study drama. She listened and enrolled at Pretoria Technikon (now Tshwane University of Technology).

“I wanted to learn the technical side of the industry. You can sit back and think talent is enough, but you won’t go far with just talent,” Mmola advises. “By studying drama, it meant I could learn the skills of writing, directing, lighting and sound. It’s for that reason there has been sustainability in my career.” 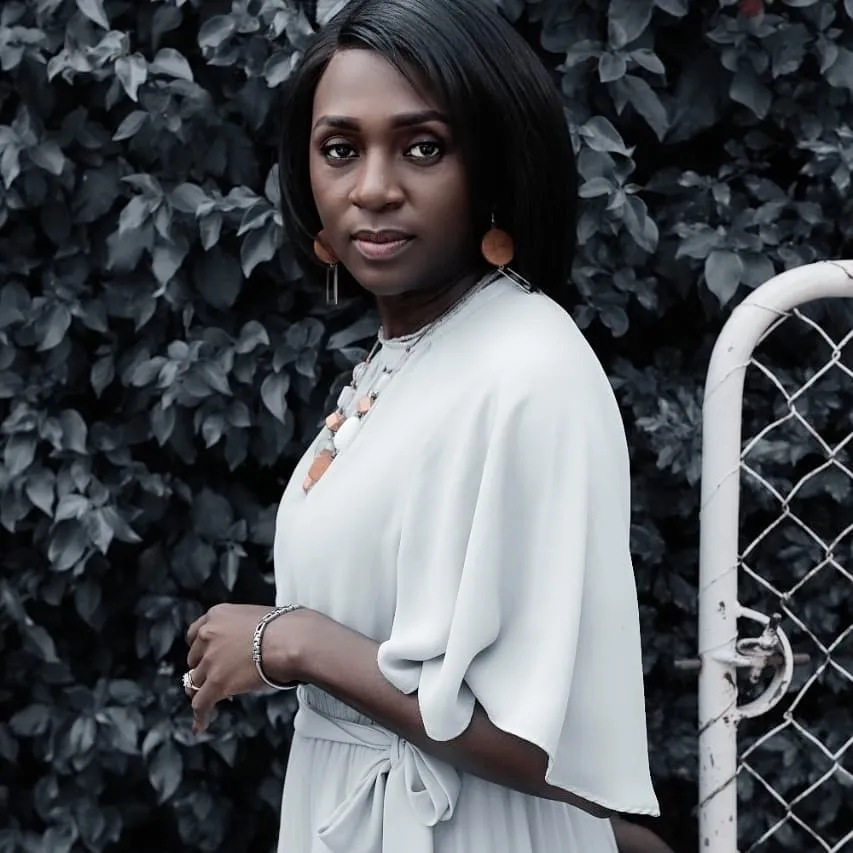 When Lillian Dube discovered her in Johannesburg and encouraged her to join acting, Mmola listened and she landed her debut role. Her debut role was to play upcoming Setswana drama Kgatelopele. After that she played the role of  Grace Lerothodi in the SABC1 mini-series Death of a Queen. The show aired as part of the channel’s “Shakespeare in Mzansi” strand from July to August, 2008.

She also played the role of Tumi in the SABC2 soapie Muvhango and had a starring role in an episode of the e.tv drama series eKasi: Our Stories, in 2012. Other television series she has acted in include Kgatelopele, Moshwela Tharing, Old Grand Hotel, The Burning Issue, Generations, Body Kids, and Soul City. [ ¹]

She became a household name when she played as role of Celia Kunutu the mother and stepmother of Rachel Kunutu and Nimrod Kunutu respectively in the soap, Skeem Saam. She was casted as Tumi in the long running SABC1 soapie Generations.

Shoki has also done extensive work in theatre, appearing in productions such as Ancient Stars at the Giant Theatre, Space Odyssey at the Grahamstown Festival, The Pen at The Market Theatre and Gogo’s Groove at the Aardklop Festival.

Other works of Shoki Mmola

She also worked as a translator, language advisor, dubbing producer and casting director on the children’s television series Takalani Sesame. In addition, she was a casting director for the e.tv soapie Rhythm City.

Mmola is certified Sangoma who graduated from initiation school for traditional healers in 2013. “Now I work as your traditional doctor, I’m a certified healer. I’m so much lighter because answering your ancestral calling sort of centres you,” Mmola observes. 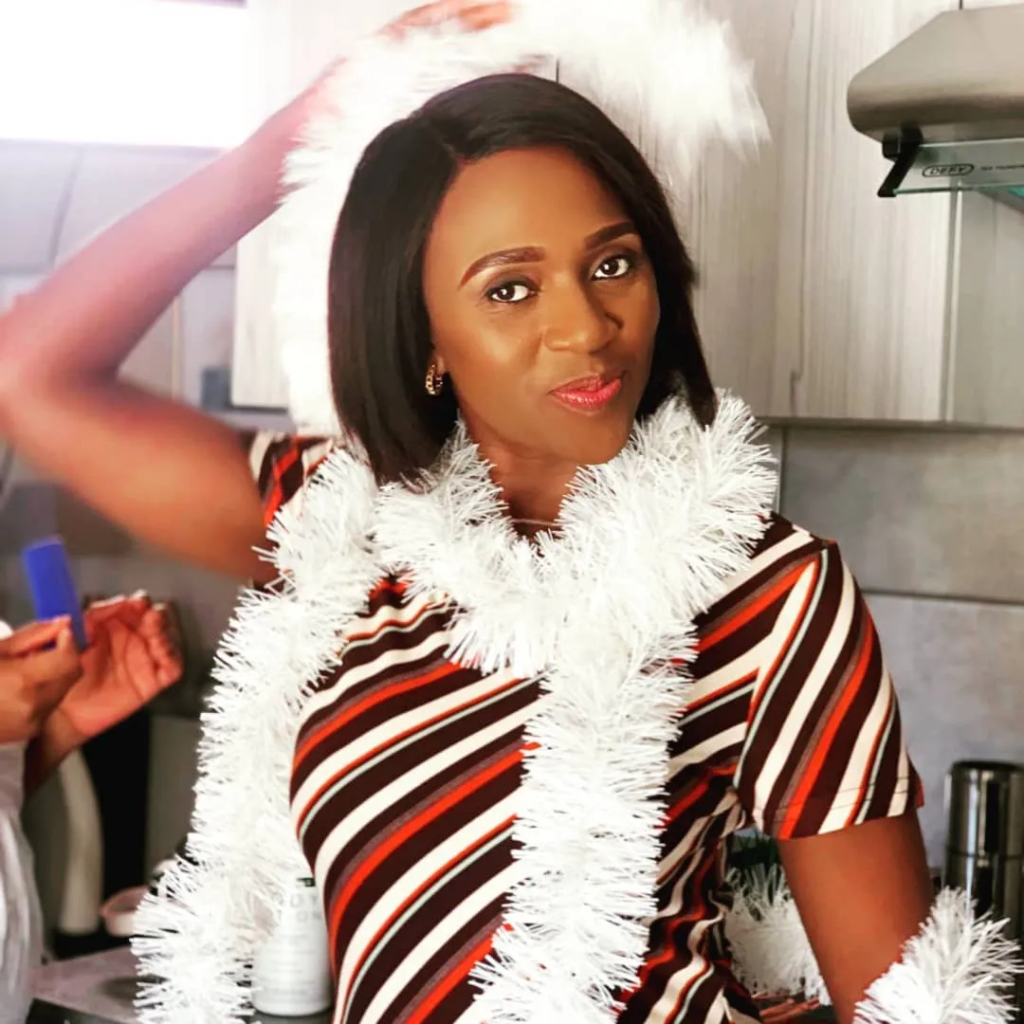 Image of Shoki as Celia Kunutu from Skeem Saam in real life.

Mmola was married to Sello Sebotsane but later divorced after abusive behaviourals from her husband. She is a mother of two daughters – Oratilwe Kutloano Sebotsane and Karabo. She is also a gender-based violence survivor and has gone public about her abusive marriage to actor ex-husband Sello Sebotsane. [ ²]

In 2018, Shoki was strangled twice, punched several times in the face and in the body by Sello. These two separate incidents of domestic violence occurred at their Kibler Park home, south of Johannesburg. She sustained injuries to her face, stomach and legs after the assault.

Later Sebotsane was charged with domestic violence and assault with intent to do grievous bodily harm. The court case was opened in 2016 at Mondeor police station in Johannesburg. [ ³]

In January 2022 Shoki did something controversial after she posted pictures of herself in Bikinis on Instagram. Most of her fans insulted her for being inappropriate mostly as an elder woman. [ ⁴]