Who is Samukele Mkhize? Here is her full biography

Samukele Mkhize who was born 3 March 1988 is a 33-year-old South African actress. She is best known for playing the role of Mabuyi on Isibaya. 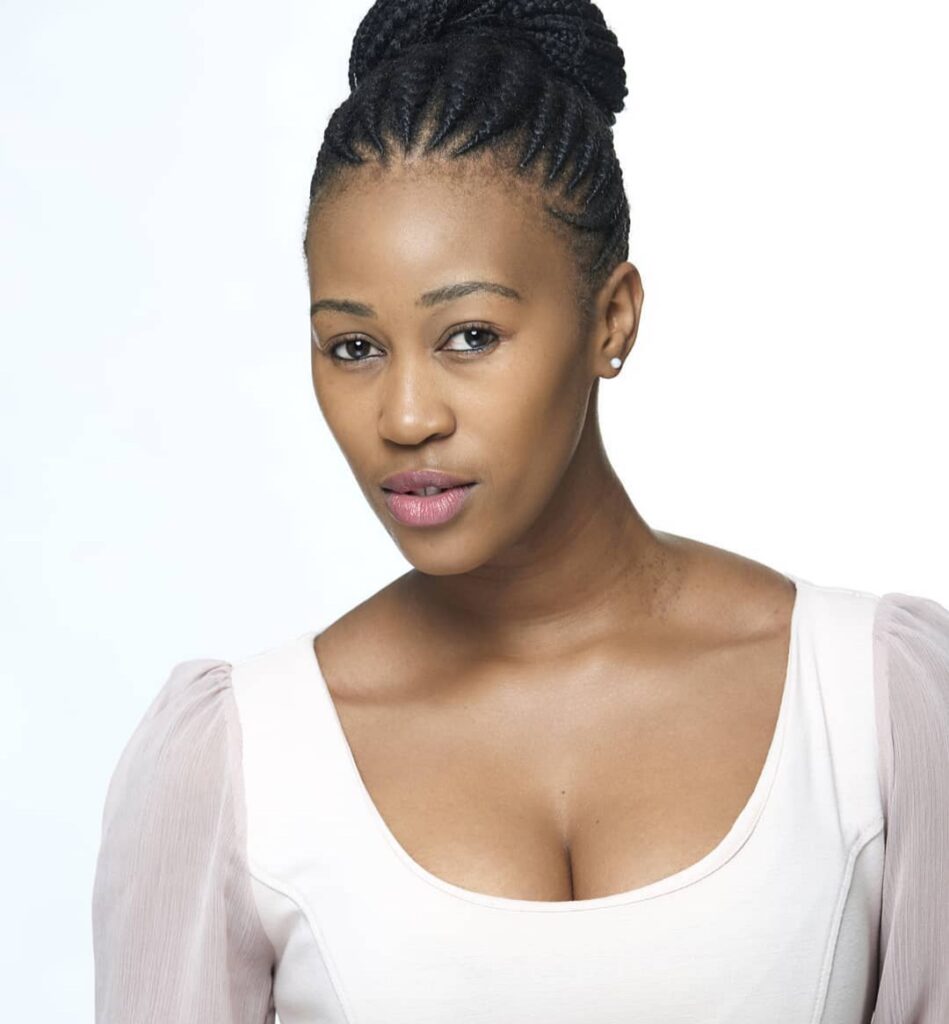 Samukele Mkhize was born on 3 March 1988 at King Edward Hospital in Durban, KwaZulu Natal Province in South Africa. She grew up in village called Maphophoma, in Madundube, Kwazulu-Natal. Her grand parents were both pastors and she grew up doing church activities.

Growing up Samukele was a quiet child not because she was shy but because she was observant of other people’s behaviours and personalities. She was very respectful and was good at sports since that was the only way she could have fun.

How did she become an actor? 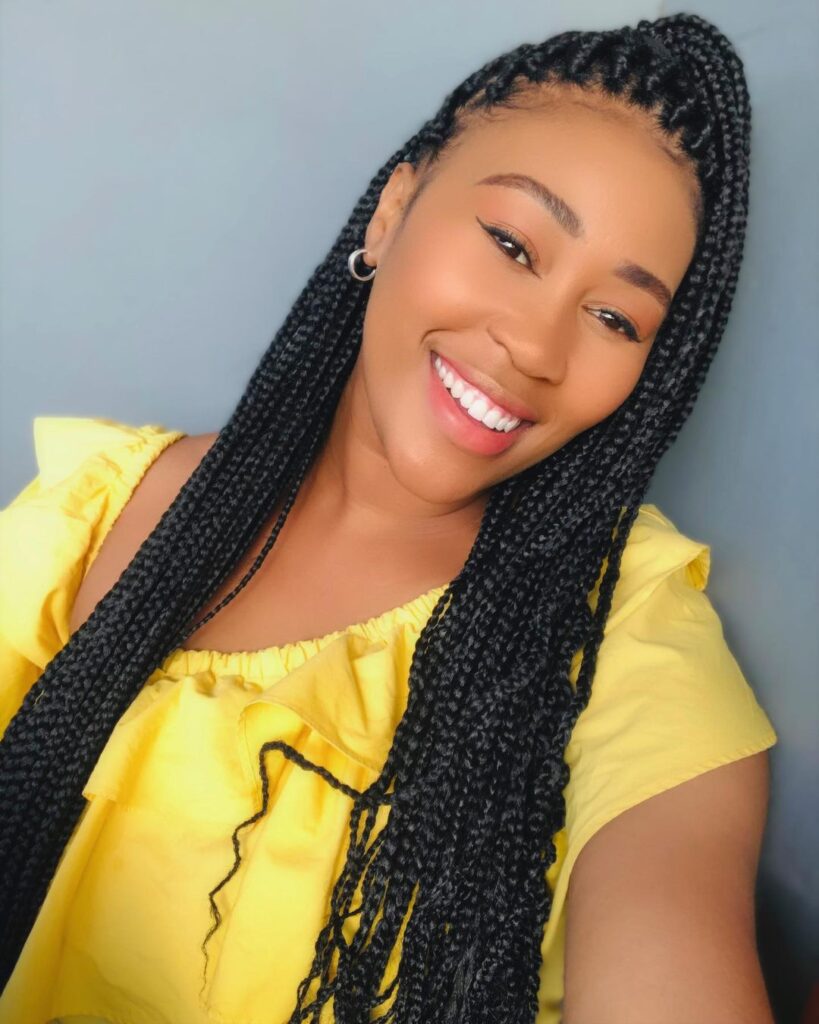 Samukele started acting in 2006 when she joined an amateur drama, music and dance group in KwaMashu, KwaZulu Natal. Here she met the Artistic director of the community Art Centre Mr Edmund Mhlongo who recognized her potential and he casted her on ground breaking musicals called Madame President Musical.

When she was in Johannesburg she heard that there were auditions taking place in her home town of Durban. So she flew back for those auditions which were based on the drana series The Road. She didn’t land a role on this drama despite auditions.

Though this was a kind of disappointment, Samukele never gave up on her acting dream. So few months later the director of Bomb Production Kutlwano Ditsele called her telling her that she had a perfect role for Samukele. The role that Ditsele refers her to was the role of playing Mabuyi on Isibaya. This role brought her to prominence on South African television dramas.

She also plays the role of Khwezi on Skeem Saam playing alongside Cedric Fourie. She appeared other television dramas playing small roles such as on Uzalo and others.

Her first lead role was on Madame President Musical which led to her recognition in the acting industry. She received two nominations for the Mercury Durban Theatre Awards for Best Newcomer and Best lead actress in a Musical.

Samukele is a beautiful woman who most people admires. Most people think she very young only to find out that she is in her thirties. She is on Twitter and Instagram. Her Twitter handles and Instagram handles are @mkhize_samukele and Samukele_mkhize respectively. She has got lot of respect and is less judgemental, something she learn from her religious gramd parents.

Is Samukele in a relationship?

Its not yet known either Samukele is in a relationship or not. But judging from her looks there must be lot of men who are looking forward to be with her.