Romeo Kumalo is a 50-year-old South African entrepreneur who is the cofounder and CEO of LLH Capital, a pan-African investment firm with investments in the ICT sector. He was previously CEO of Vodacom/Vodafone international where he held positions accountable for managing the group’s interest in African markets. He is married to Basetsana Julia Kumalo, a businesswoman and beauty pageant. 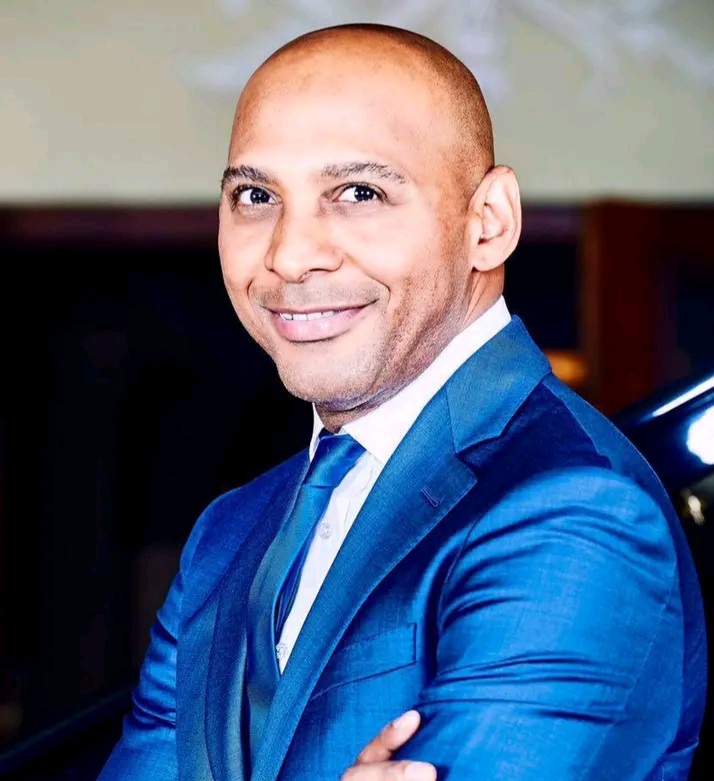 He was born on 25 February 1972 in Johannesburg in Gauteng Province of South Africa. This is probably where he had his childhood. His childhood interests are unknown to the public but we will definitely update them once we found them.

After obtaining his basic education and matric, Romeo went on to enrol at Damelin College where he obtained a diploma in Business studies. In 2000 he enrolled at the University of Witswaterstrand to further his studies in Business and Commerce.

He also did his master’s degree in Business at the University of South Africa. Then he enrolled again at Harvard Business School to do AMP in Business in 2012 and to study Private Equity and Venture Capital (Investments and Securities) in
2019. 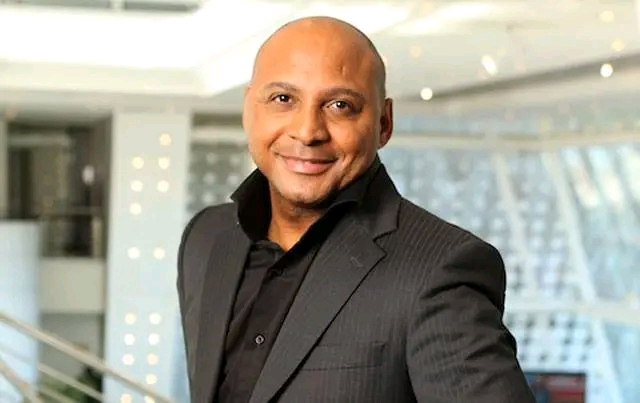 Image of Romeo Kumalo a businessman and CEO of LLH capital.

In 1993, Romeo began working at SABC in Sales Marketing positions focusing mostly in its commercial enterprise until 1996. From 1997 to 2000 he became the General manager of Metro FM and worked as the General manager for SABC from 2000 to 2004. He worked for one month as the assistant of Vodacom’s COO, Peter Uys, assisting with the strategy to expand and manage Vodacom in Africa.

In 2005 he worked in Der es Salaam, Tanzania in Vodacom Tanzania branch as the managing director. He was promoted to become a commercial director for Vodacom South Africa in 2007 after successful business initiatives in Tanzania. His road to success and greatness broadened and he was promoted to be the Chief Commercial officer and later CEO of International business from 2013 to 2016.

After a successful career working for Vodacom, Romeo worked as a CEO of Washirika Holdings from 2016 to 2017. In 2017 he became a co-founder and CEO of LLH Capital, a pan-African investment firm with investments in the ICT sector. [ ¹]

Image of Romeo Kumalo and his wife Basetsana Kumalo on their wedding day.

Romeo is married to Basetsana Julia Kumalo, a television personality, beauty pageant, businesswoman and philanthropist. Her beauty pageant career walked her into being crowned as Miss Soweto as well as Miss Black South Africa at an early age of 16. Romeo and Basetsana tied a knot in 2000 after three years of dating.

Romeo Kumalo owns a lot of real estate properties both home and abroad. In fact, he does not hide his lavish lifestyle. Romeo often shows the interior and exterior decoration of his house.

He also owns numerous cars even though he doesn’t post its pictures. His networth is estimated to be $10 million (USD) and its undeniable for a man who worked and even founded a multimillion enterprise. [ ³]