Who is Robert Whitehead the actor? Know his childhood, career, Idris Elba co-starring and age

Robert whitehead (born 23 September 1950) is a South African actor, director and voice over artist. He is best known for his Isidingo role as Barker Haines. Aswell as playing Simpson in Shaka Zulu and Jack in Is’phindiselo.

However, that’s barely a tip of the iceberg. The actor has an endless list of movies and series he was in. Both, international and nationally. Some with the likes of English actor Idris Elba. 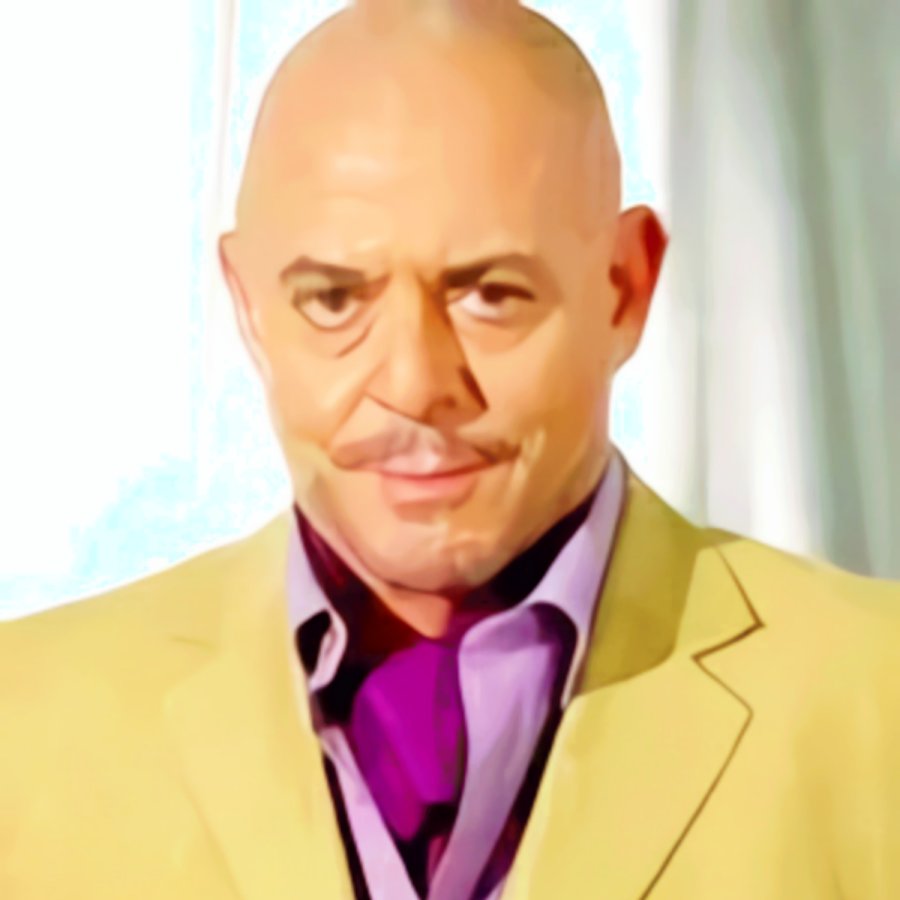 Image of Robert Whitehead known as Barker Haines from Isidingo.

Robert Whitehead was born on 23rd of September 1950 and brought up in Johannesburg. Whitehead is 72 years old as of 2022. Moreover, was educated at St. Martins School. Thereafter he went to London and studied textile and furniture design.

And after that Drama at the Drama Studio in Ealing, West London. Where he spent quite some years receiving exposure to international opportunities. London is the home town of most international icons including the likes of Idris Elba, Naomi Harris and many more. 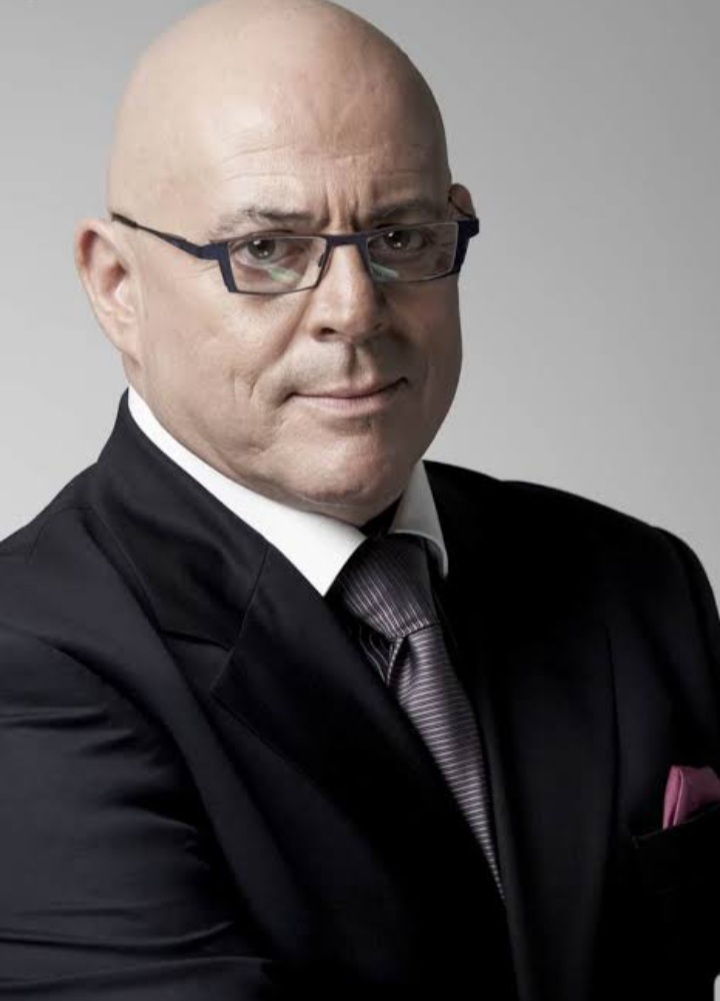 Image of Robert Whitehead known as Barker Haines from Isidingo.

After Robert whitehead returned to Jo’burg. He appeared on stage in a number of productions. Such as A Little Night Music, Gypsy, and notably Otherwise Engaged. Furthermore, Whitehead just recently starred in Congo: The Trial of King Leopold 11 with John Kani.

Also at the Market Theatre, he directed The Native Who Caused All the Trouble, Gertrude Stein and a Companion and most recently he directed Lebo Thoko in The Man Jesus. He also mentored Director William Harding with his play The Kings of the World.

Robert’s television career began in 1977 with the 1st English language production on SABC – Anouilh’s Ring Round the Moon. Over the years he appeared in numerous productions both local and international –such as Shaka Zulu, Going Up and The Importance of Being Earnest. He is best known for his portrayal of Barker Haines in the long-running Isidingo.

Who is Zenzo Ngqobe the actor? Know his age, career and wife

As to films: The most recent is Dark Tower and Sew the Winter to my Skin. In the eighties, Robert appeared in the film Sarafina and The Native who Caused All the Trouble. He was in Mr Bones as well.

The amazing actor has repeatedly appeared in international series aswell. Acting alongside the likes of Idris Elba and many other international actors. For example, in The Dark Tower, he acted alongside Idris Elba, and Matthew McConaughey from Interstellar.

As well as Tom Taylor and Ben Gavin and Claudia Kim. Robert has been praised highly for lifting the South African flag when he appeared on The Dark Tower. The movie grossed a high Fandom and many South Africans were proud to see him in it.

Other works of Robert Whitehead

Furthermore, Whitehead is also a consummate performer. As well as a ceative developer of Drama both on stage and screen. He is also influential in the genre of collaborative pieces. Such as: Ain’t We Got Fun and Indecent Exposure. Furthermore, Robert has contributed greatly to the creation of new South African work.

Robert whitehead was nominated for the Golden Horn awards. For the category of best actor in TV Soap and he won.