Queen Ntokozo Mayisela-Zulu is a 37-year-old South African philanthropist, Jazz student and the wife of the Zulu king ‘king Misuzulu Zulu’. Mayisela and Misuzulu kaZwelithini married on May 6, 2021, one day before Queen Regent Mantfombi Dlamini-Zulu was buried. 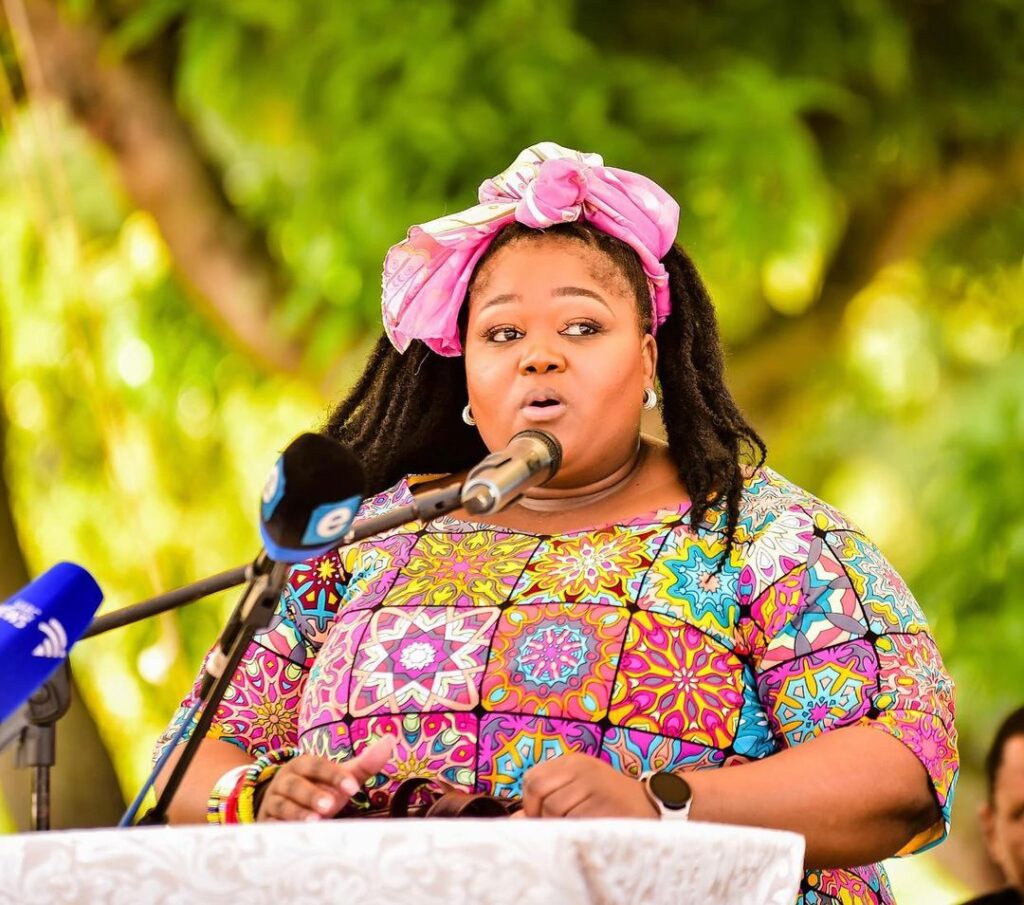 Queen Ntokozo Mayisela was born in 1985 in Pinetown, Durban in the province of KwaZulu Natal in South Africa. Her ancestral home is in the coal mining town of Newcastle. She was raised in Sgodipholi (meaning a serene place) in Newcastle.

Mayisela studied towards a diploma in popular jazz and music around 2009. 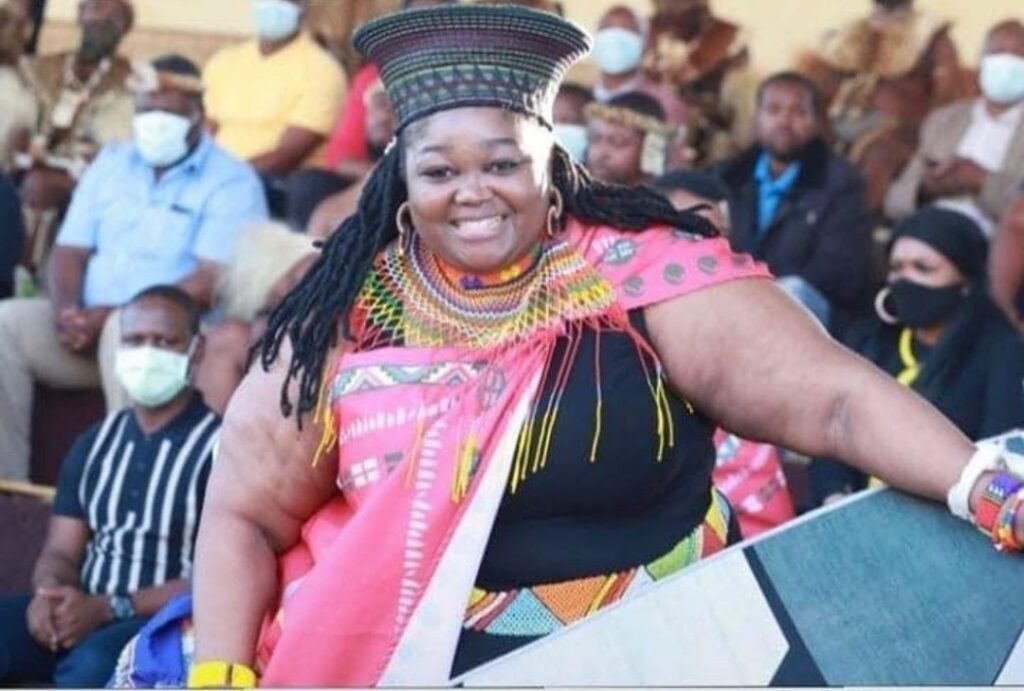 Image of The amzulu queen, Ntokozo Mayisela, at one of the zulu traditional ceremonies probably in her home province of KwaZulu Natal.

Queen Ntokozo Mayisela is a philanthropist and Jazz musical student who uses her foundation to help those in need. She and her husband inaugurated their first community support programme at KwaKhangelamankengane Royal Palace in Nongoma, KZN, on July 25, 2021.

King Misuzulu told Mayisela-Zulu that he wished to solve the nation’s hunger, so she founded the Kamaskolo Foundation. Through her organisation, they gave food parcels to underprivileged inhabitants of Nongoma who were subjected to lockdown and looting in KZN in 2021. [ ¹] 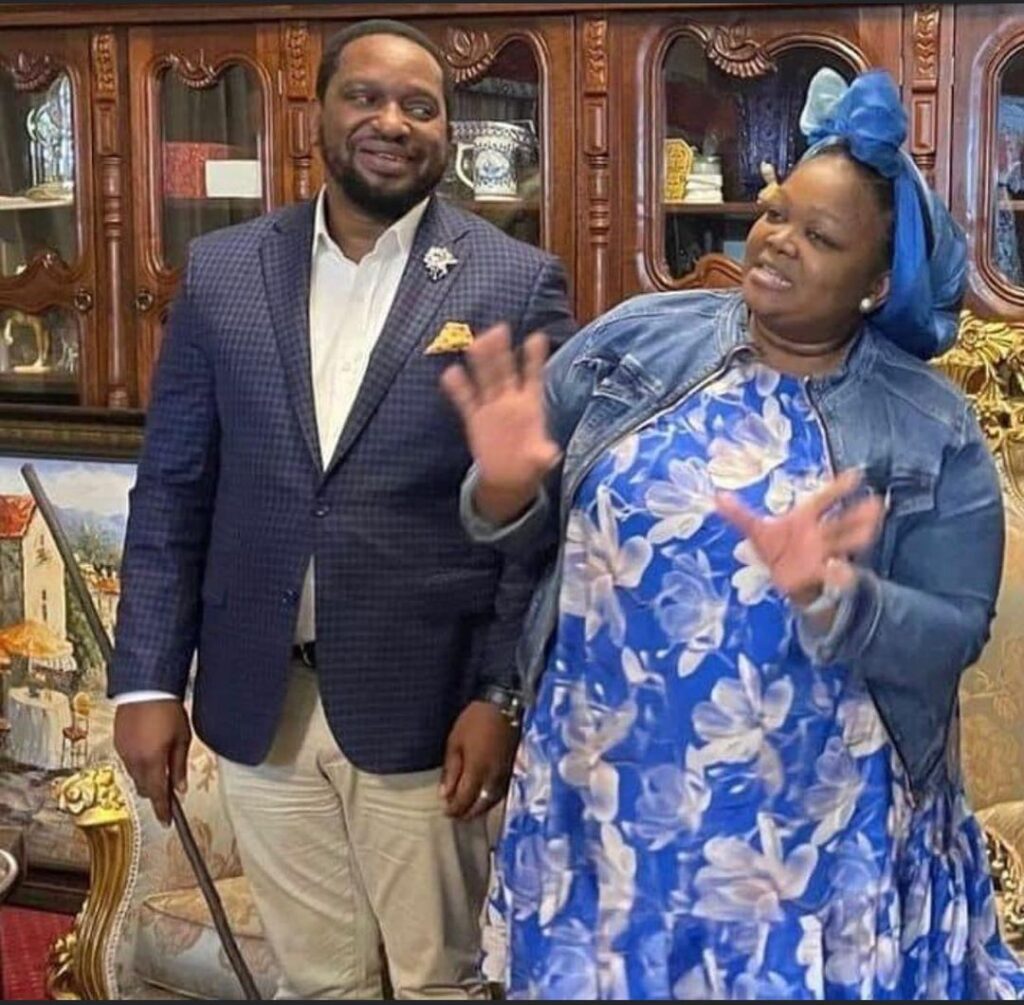 The Zulu queen with her husband Zulu Misuzulu.

On the 6th of May 2021, Misuzulu Zulu supposedly married Ntokozo Mayisela, a day before his mother, Queen Regent Mantfombi Dlamini-Zulu, was “planted” (buried). Misuzulu Zulu married his long-time sweetheart, Mayisela, in a civil union, according to legal documents obtained by Independent Media from the Department of Home Affairs.

Mayisela and Misuzulu met in August 2009 in the Durban Botanical Gardens for the royal wedding of the king’s sister, Princess Bukhosibemvelo, and former Transnet CEO Sipho Nyawo. On 13 May 2021, Misuzulu sent a royal delegation to pay lobola for Ntokozo Mayisela. The Mayisela family demanded eight cows and R50 000 in cash.

In April 2022 the family of Queen Ntokozo Mayisela presented her to the family of king Zulu in a traditional zulu ceremony. The ceremony was imperative and preliminary before the coronation of the zulu king which would take place in 2022. [ ²]

Children and her family members

A post shared by Fans of the Queen (@queen_ntokozomayiselazulu)

Ntokozo has got two children with Misuzulu Zulu. Her other family members known to us is her mother Noxolo Mayisela, her sister Lungi Mayisela and her uncle Themba Nzimande. [ ³]