Paballo Mavundla is a 22-year-old South African actor born in Soweto. He is best known for acting as an intern Sandile in House of Zwide together with other interns such as Onalerona Molapo (by Nefisa Mkhabela) and Mampho (by Gaisang Noge ).

He also played the role of Nkosana, one of Bheki and Ma’Mngadi’s three children, in the Mzansi Magic supernatural drama series The Herd. This was his debut role in the acting industry. 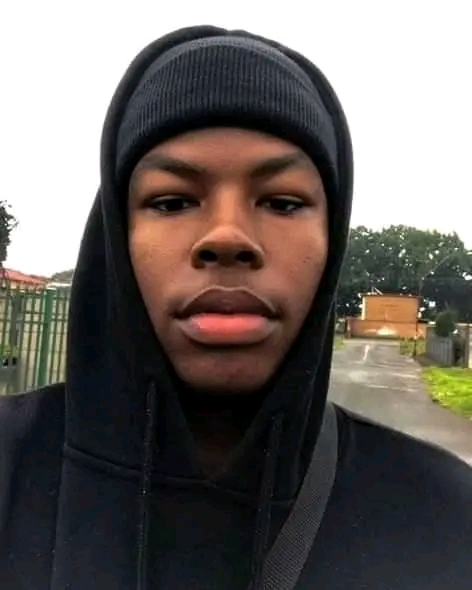 Image of Paballo Mavundla who portrays Sandile from House of Zwide.

He was born on Meadowlands of the heart of South Western Soweto, Gauteng Province in South Africa on 11 June 1999. Growing up, Paballo developed interest in acting at young age and start auditioning for acting. He took a gap year to audition but he was rejected in the industry until he nearly given up on his dream.

He was rejected in all the auditions he attended for 8 to 9 months. The only thing he nearly resorted to was to give up and sent CVs to get a job. But luckily he was told to try one more time and his dream came true.

“I took a gap year to focus on my acting career but after eight, nine, months of being rejected and failed auditions I told my mom to just hand out my CV. I was just like ‘I’ll go do stocktake and do a normal job’.” He said.

He didn’t think that acting was his thing at the moment, ” So I kind of gave up. I hear about this audition from my agent and decided to give it a shot.” Said Paballo according to Timeslive. [ ¹]

After finishing his basic education in one of the accredited schools he enrolled for higher education studies. The actor matriculated with a bachelor in Dramatic Arts from the National School of the Arts, Johannesburg in 2017. He later revealed that being at the institution played a vital role throughout in his career.

Paballo made his debut appearance in the acting industry in 2018. This was after series of failed auditions which led to his dismay when he got the courage to audition one more time and landed a debut role on The Herd.

He played the role of a naughty and rebellious teen, Nkosana. The character of Nkosana he depicted on The Herd was one of Bheki and Ma’Mngadi’s three children. He also had cocaine addiction and a nasty streak that recently saw him kill his boss on the show.

In November 2018, he joined the SABC1 soap Generations: The Legacy. He was cast as Jerah Moroka, commonly known as Crazy J, a misbehaving Moroka cousin who is a varsity student and eventually works at Ezweni Communications.

After that he landed other television roles including the role of Siphiwe in Isono. In July 2021 he was casted on the then etv’s new drama series House of Zwide as Sandile an intern in the Zwide’s empire. [ ²] 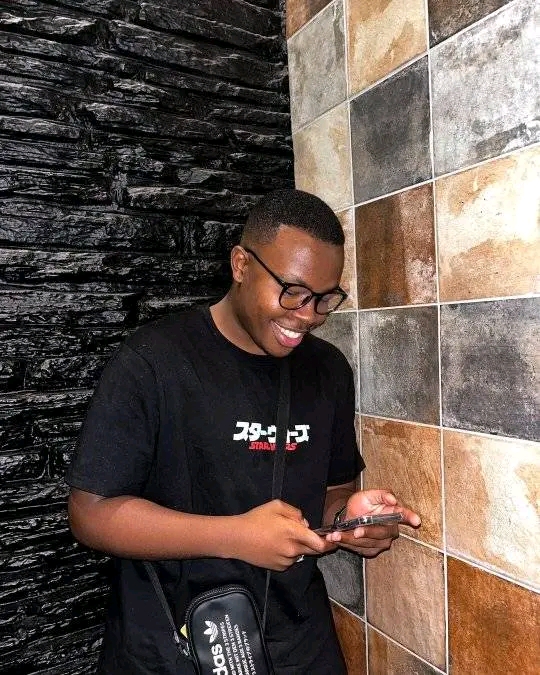 Image of Paballo Mavundla who portrays Sandile from House of Zwide. Its him in his everyday life.

Paballo is an extrovert who is also shy. He revealed that he takes time to open up to new people according to Briefly SA. He desires to have a positive impact on young people. Mavundla also believes in dreaming big to achieve your set goals in life.

He also revealed that his roles sometimes attract some hate and controversy from fans, and he revealed that he has a great way of dealing with that. “I do not want to be too invested in social media because it is not healthy, and it can really have an impact on how you think and view the world,” said Paballo. [ ³]