Who is Omega Khunou? About his songs, age & wife

Omega Khunou is a 41-year-old South African gospel singer, songwriter and musician. He is best known for songs like Ewe Malibongwe, Worthy and Lamb of God featuring the late gospel singer Neyi Zimu. 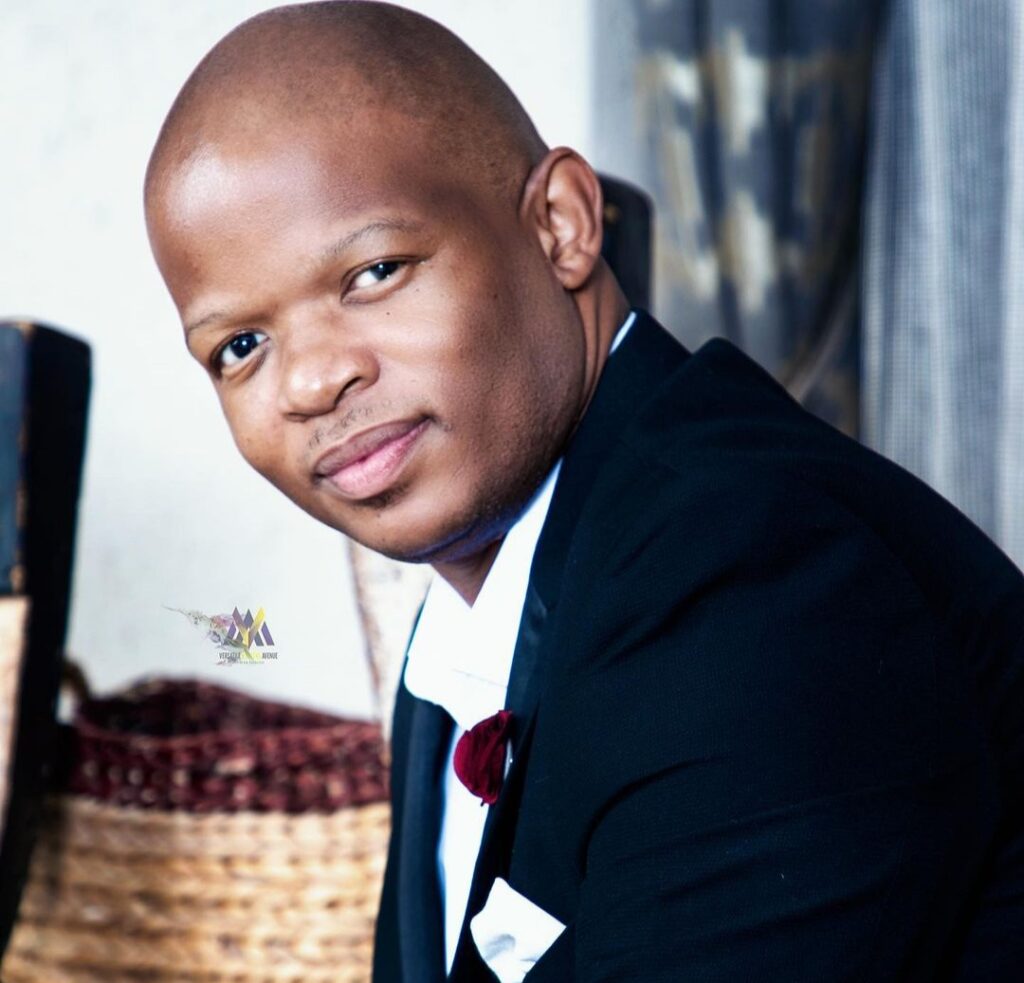 Omega developed interest for music at the tender age of 5. This is when he started singing in his father’s Sunday School Church. At the age of 15 years he was already playing a big role in the church and school choirs.

One will wonder where the gospel star like Omega got his education for music. Which is obviously not astounding because everyone knows that Omega has got a good sharp voice.

He went to Johannesburg in 2000 and struggled to find his feet for a year until 2001, when he was given the opportunity to study music at Funda College in Soweto where he studied for three years before venturing into full time music career. 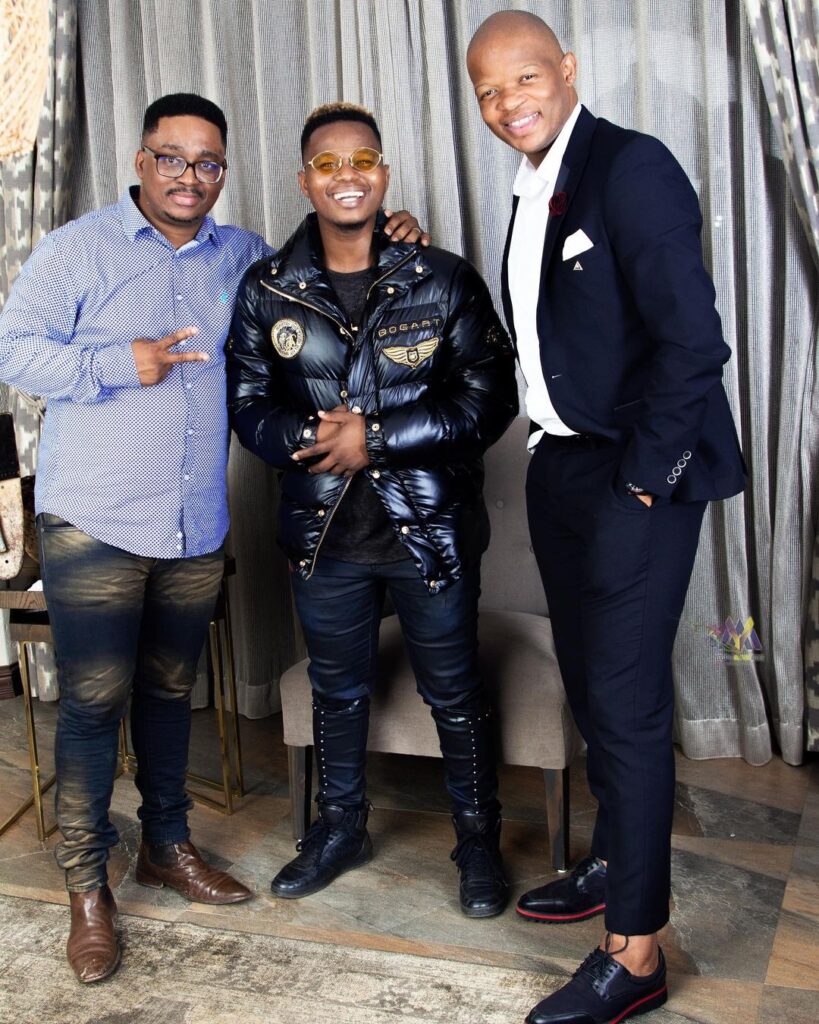 Omega Khunou with Ayanda Ntanzi in a single picture.

In 2003 he recorded his debut album titled MESSIA, then in 2004 Omega recorded his two more albums whose titles are not yet known to us. In 2007 he released WALK IN THE LIGHT through the record label Do-Jam production under Dodo Monamodi.

Omega received a divine call in February 2010 from Dr. Oupa Montshiwagae of Spirit Music, who invited him to attend New Life Changing Bible Church in Kagiso, where he was pastoring (Krugersdorp). Omega became a member of the music team after falling in love with the church. God opened the door for him to be a part of Spirit of Praise Volume 3 through his service at New Life Changing Bible Church, where he led the hymn Hayo Ya Tshwanang le Wena.

He then worked as a solo artist with few collaborations until end of 2012. Omega eventually broke through in 2013 when he earned a deal with Spirit Music. [ ¹] 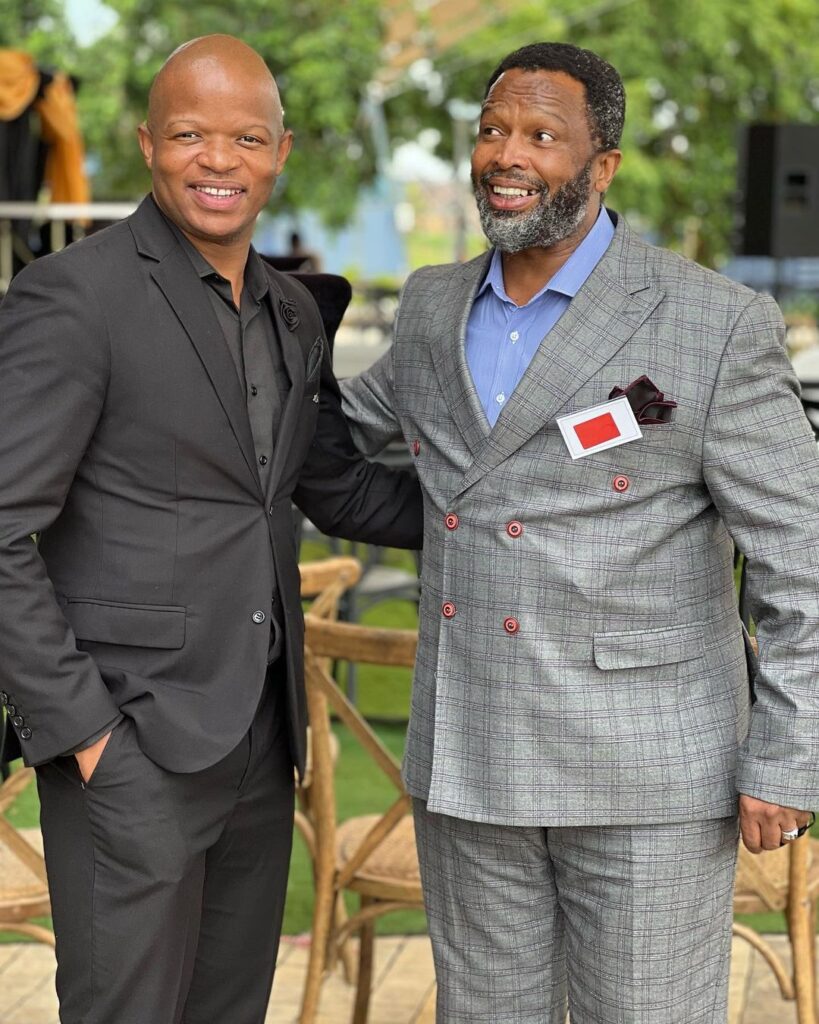 He performed the song “Hayo” on Spirit Of Praise Vol 3. “Hayo” Latter became a successful song, allowing him to release his first album (Hayo) with Spirit Music. Later, he recorded “Crossover” and worked with Neyi Zimu on “Friends In Praise.” He also sang hit songs such as “Entabeni/Udumo malube kuwe and Busa” in Spirit Of Praise Vol 4 and Vol 5.

“Worship In Truth & In Spirit with Omega Khunou” is his most recent album. Omega’s lively joyful trademark is seen in this live recording from the Lyric Theatre. [ ²]

Omega is a married God fearing man. He is married to Keatlaretse Grace and they’ve been married since 2009. In July 2020 they were blessed with a boy child who was their first child since they were together for 11 years. They named the child Reaboka Praise because they were praying for a child through out their marriage. The issue was, they experienced lot of miscarriages throughout until God answered their prayers in 2020.

“We suffered four miscarriages in our marriage. It was really tough,” said Omega Khunou.[ ³]