Who is Nyaniso Dzedze? Know his bio, age, wife and children

Nyaniso Dzedze is a 35-year-old South African actor, choreographer and dancer. He is popularly known for playing a starring role as Tsietsi Namane, the eldest son of the Namanes who happens to be their favourite son, in the e.tv telenovela Ashes to Ashes.

He also appeared in Generations season 1 as Luzuko. In December 2021 he joined Durban Gen to play another starring role of Dr Sipho Dlomo making his debut appearance in January 2022. One thing most people don’t know about Nyaniso Dzedze is that he is married to a German white woman by the name of Yana. 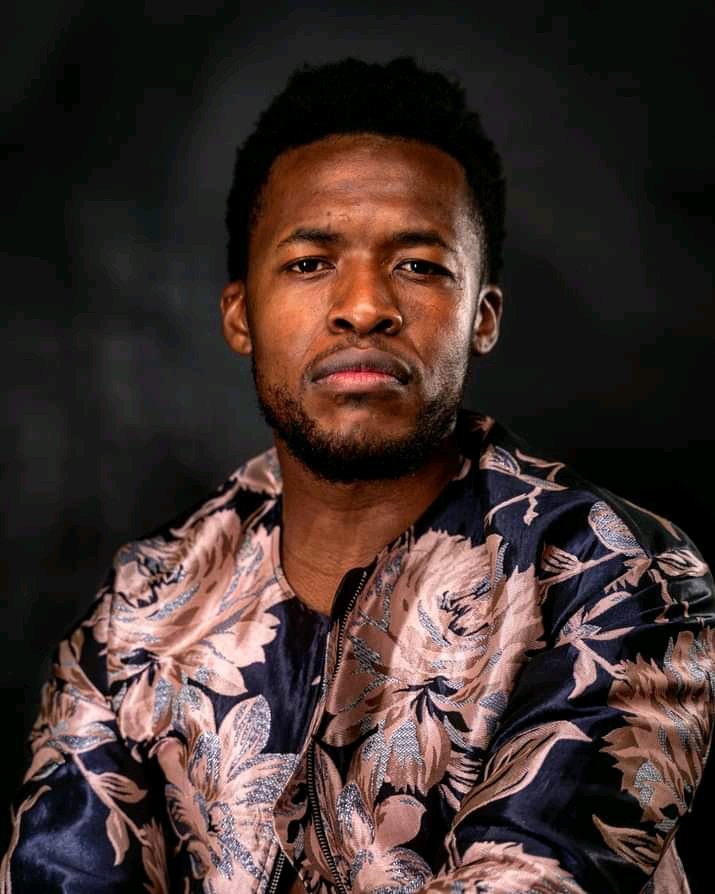 “I was encouraged by my history teacher to do Grease. Then I just fell in love with acting, holistically. From then on I just knew that I was going to study drama,” he said.

After finishing his matric studies at one of the accredited schools in South Africa, Dzedze enrolled at Wits School of Arts in 2006. He graduated with a BADA Degree from Wits School of Arts in 2009 specialising in acting and physical theatre. After that he did a one-year internship at the Forgotten Angle Theatre Collaboration (FACT) and in 2011 trained with Gregory Maqoma at Vuyani Dance Theatre. 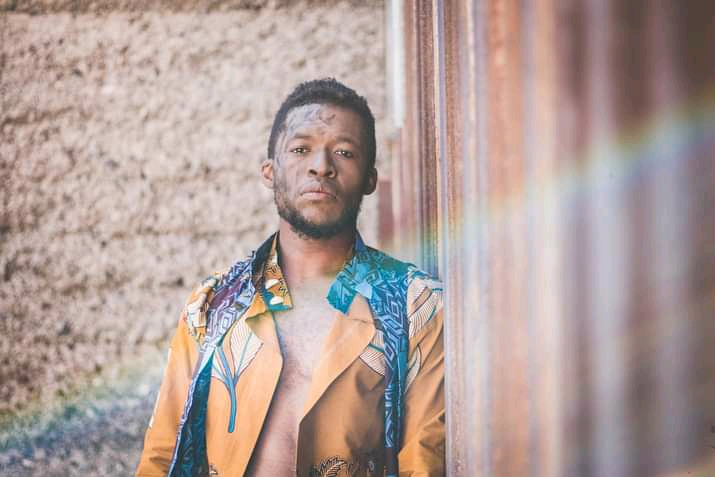 In 2015 he made his television debut when he landed his first television starring role as Tsietsi Namane in Ashes to Ashes. Tsietsi was the eldest son of the Namanes who happens to be their favourite son, in the e.tv telenovela Ashes to Ashes. After that he played Luzuko in SABC1 soapie Generations and played Luther on South Africa’s well loved TV show, High Rollers. [ ²]

His other television serial roles include playing Gift in Rhythm City, as Bongani in Unmarried season one and two, as Ntja in Keeping Score, MJ in iKhaya and as Odyn in Binnelanders Season 14. In December 2021 he joined Durban Gen to play another starring role as Dr Sipho Dlomo making his debut appearance in January 2022.

Dzedze appeared in several films since the beginning of his career. In 2014 he made his debut appearance in the film industry when he starred as Muzi in dancing drama film Here Me Move alongside Mbuso Kgarebe and Wandile Molebatsi. [ ³]

In 2020 he starred as David in Feminine Lotus and played a starring role as Adult Simba in Beyonce’s Disney Film, ‘Black Is King’. In 2021 he played another starring role as Brian in One Night Kwa Mxolisi directed by Sisanda Henna. 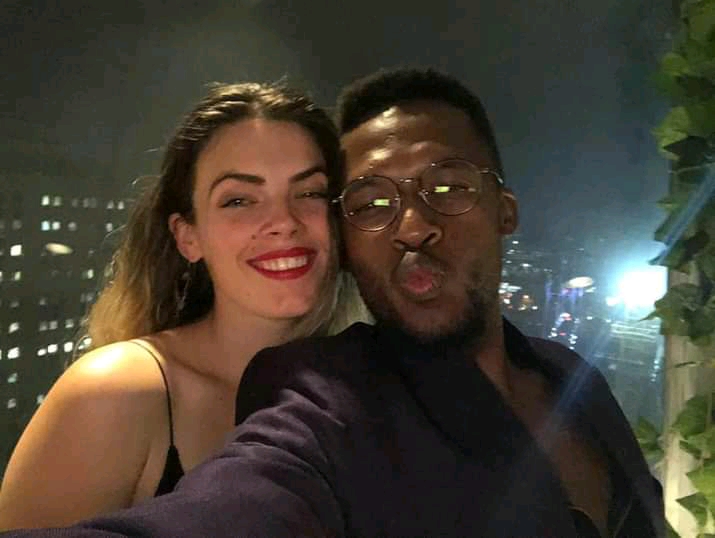 Image of Nkanyiso Dzedze with his wife Yani Fay Dzedze

Nyaniso Dzedze is married to a German white woman Yana Seidl Dzedze. The couple tied a knot in 2018. In 2021 the couple were blessed with a baby and were talking about how they want their child to be of resemble both their cultures.

“We have been accommodating of each other’s differences, but one thing she has given me is the openness to want to honour my culture, and one thing I have given her is the same thing. When we have kids, I want them to know German-English culture and language and also know English and Xhosa culture,” Nyaniso said in an Instagram Live.

Nyaniso also spoke about how people were not comfortable about their interracial marriage. He started by noticing white people who resented their relationship then he realized that there were other black people who had the same issue. [ ⁴]