Who is Nqubeko Mbatha, husband to Ntokozo Mbambo?

Nqubeko Mbatha is a South African musician, gospel artist, producer, music director, songwriter and pianist. He came to limelight after winning songwriting competition for his song Sifanele which was later sang by Sibongile Khumalo. 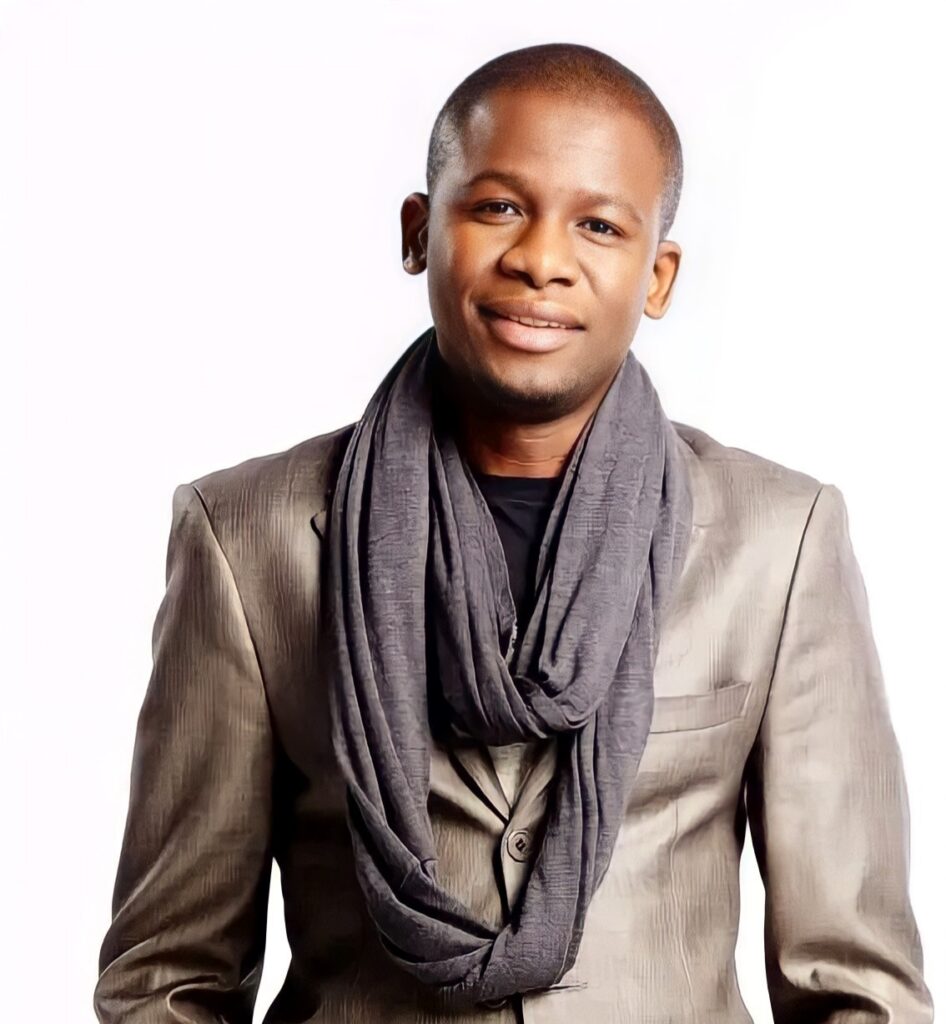 He was born in a small township of Esikhawini in Kwa-Zulu Natal Province in South Africa. He grew up singing and playing music in church. His passion for music became evident as from the age of 12 and he has never looked back.

He attended his primary and secondary school in the local schools of Esikhawini in KZN. After that he enrolled at Natal Technikon (currently known as the Durban University of Technology). He graduated with a National Diploma in light music majoring in Piano. 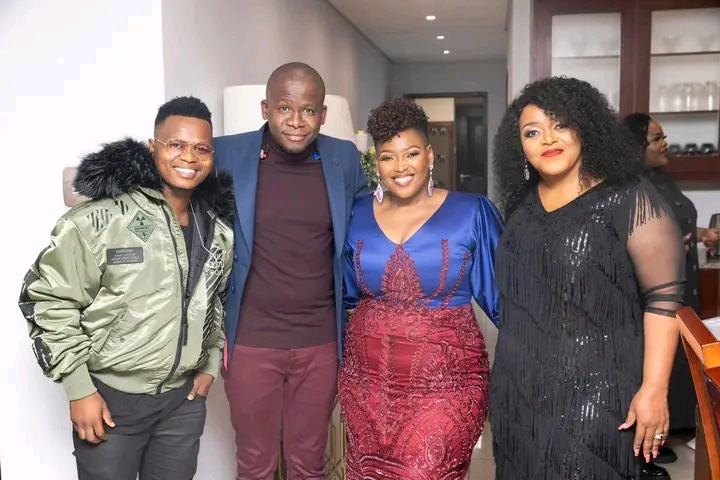 During his solo music career, Nqubeko founded Koko Records with his co-founder Thoko Mthembu in 2007. The record label has signed several musicians including Nqubeko Mbatha’s wife Ntokozo Mbambo, Thoko Mthembu, Ayanda Ntanzi, to name a few. He recorded and produced Ntokozo Mbambo’s live DVD/CD in 2007 before they got married. [ ¹] 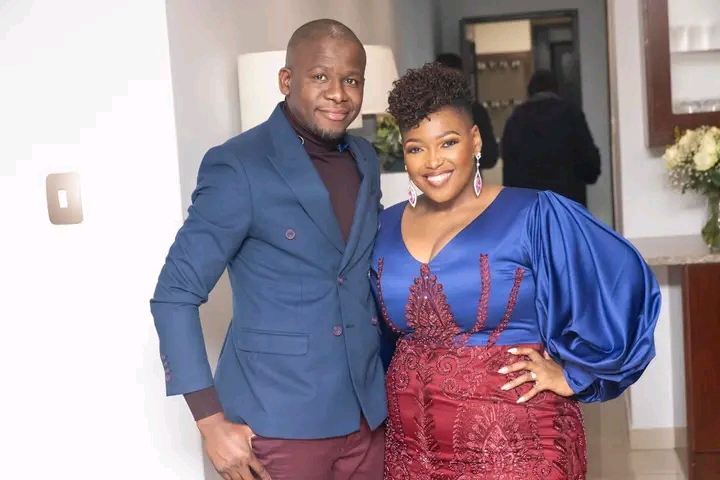 Image of Nqubeko Mbatha and his wife Ntokozo Mbambo.

Nqubeko Mbatha is married to Ntokozo Mbambo. The couple began dating back in 2001 after they both joined the award-winning gospel outfit, Joyous Celebration. In 2008, the two tied a knot in a white wedding ceremony. Now they are blessed with two daughters and can’t stop their gratitude towards God.

In an interview with Bona Magazine, Nqubeko shared that what makes their love so special is that they are the greatest of friends and that they are not too serious and that they try to preserve those little fun things they used to do when they were still dating. [ ³]