Who is Nqobile Khumalo in real life

Nqobile Khumalo, born on April 15, 1992, is a 30 year-old Swazi-born actress and model. She is best known for playing the role of Hlengiwe on Scandal. She had roles on other television serials like Isibaya and Soul City. 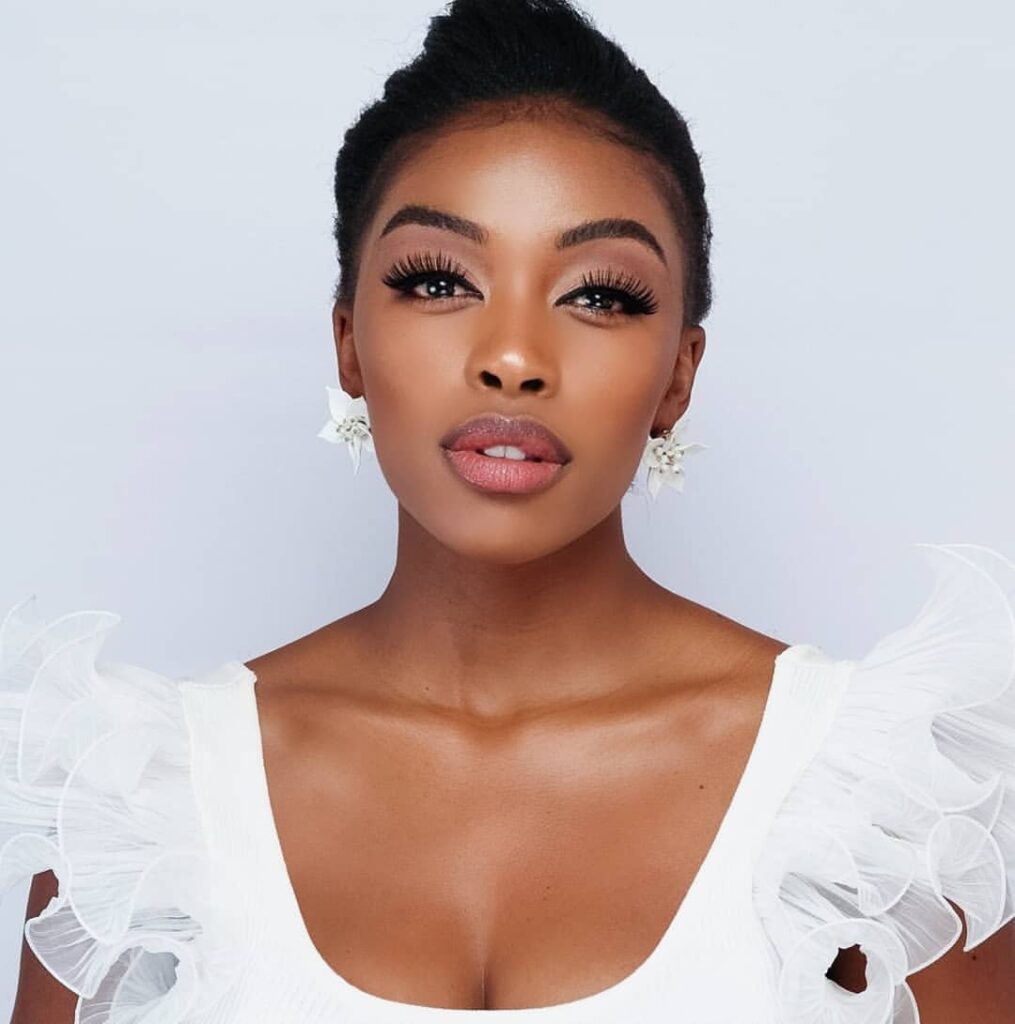 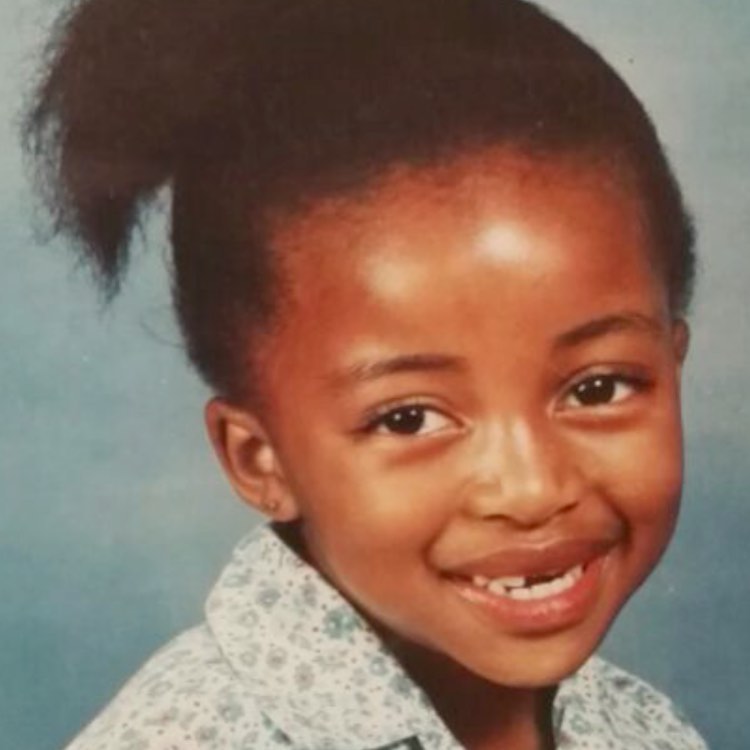 Nunu Khumalo in her childhood.

Nqobile Nunu Khumalo was born on April 15, 1992. She was born in Swaziland to a Zulu father and a Swazi mother. She spent few years in Durban with her parents before her family relocated to Johannesburg which is now her home to this day. [¹]

Nqobile was always an expensive child who made her debut television appearance on Felicia Show at the age of 9. The show was hosted by Felicia Mabuza-Suttle. At the age of 11, Nunu was scouted by as a model and soon later appeared on numerous campaigns for clothing retailers such as Jet & Edgars.

As young teenager she began to develop interest in arts and culture. She then nurtured her arts and culture talents as a public speaker and dramatic performer at National Eisteddfod.

Nqobile Khumalo attended St Mary’s Diocesan School. After matric she wanted to study acting but her parents couldn’t fund it. So she enrolled at Midrand Graduate Institution in pursuit of a BA Journalism degree. 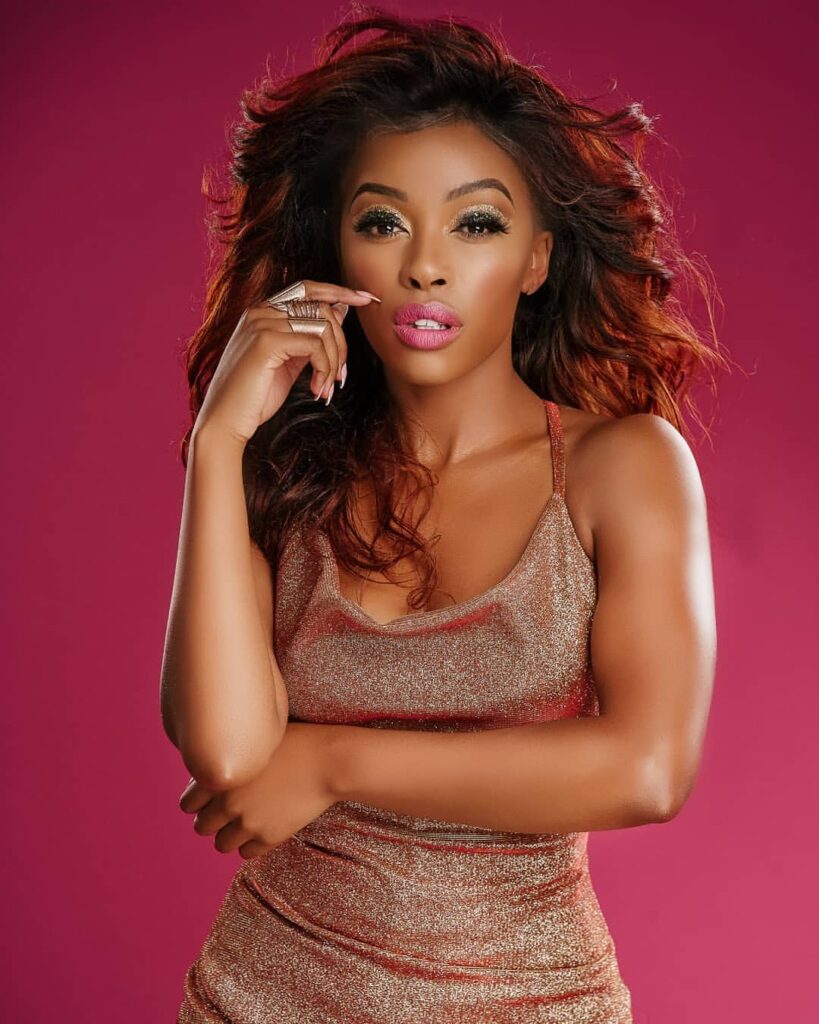 Nunu Nqobile Khumalo’s career sprouted at a very young age. She appeared on Felicia Show at the age of 9. Then at the age of 11 she became a model and appeared on numerous campaigns for clothing retailers such as Jet & Edgars.

After completing her basic and tertiary education, Nqobile signed with Moonyenn Lee & Associates as an actress. This helped her to land roles on big television dramas such as Isibaya. She playef the role of Cindy on Isibaya drama from the year 2013. In 2014 had a recurring role as Nhlanhla on the Sabc1 youth drama series Loxion Lyrics. [²]

Her role on this youth drama drew the attention of Soul City producers who casted her as a lead actress. So she starred as as a community health worker, Relebogile “Riri” Diholo on Soul City season 12. In 2015 she guest starred on the third season of the Mzansi Magic drama series Rockville produced by the Ferguson couple. She appeared on Sabc2 Sitcom Gauteng Maboneng. In September 2015 she took over Thishiwe Ziqubu’s starring role as Thandi on High Rollers.

On 26 May 2017, Nqobile Khumalo appeared for the first time on etv soapie Scandal. as Hlengiwe. This was a recurring role and it became a prominent one. She also had a guest starring role as Zandile in the e.tv telenovela Broken Vows. In 2019 she joined the cast of the Mzansi Magic supernatural drama series The Herd as Dudu.  [³]

Nunu Khumalo has so far acted for numerous commercial adverts. She appeared on Hero Lager (Nigeria), Coca-Cola, Cell C, Standard Bank and many more. She has also been cast alongside Lawrence Fishburne in the BET Madiba mini-series in 2016. In 2019 she starred as Aluta on a thriller movie called Uncovered. In 2021 Nunu played Siya on a drama called Jewel directed by Adze Ugah. [⁴] 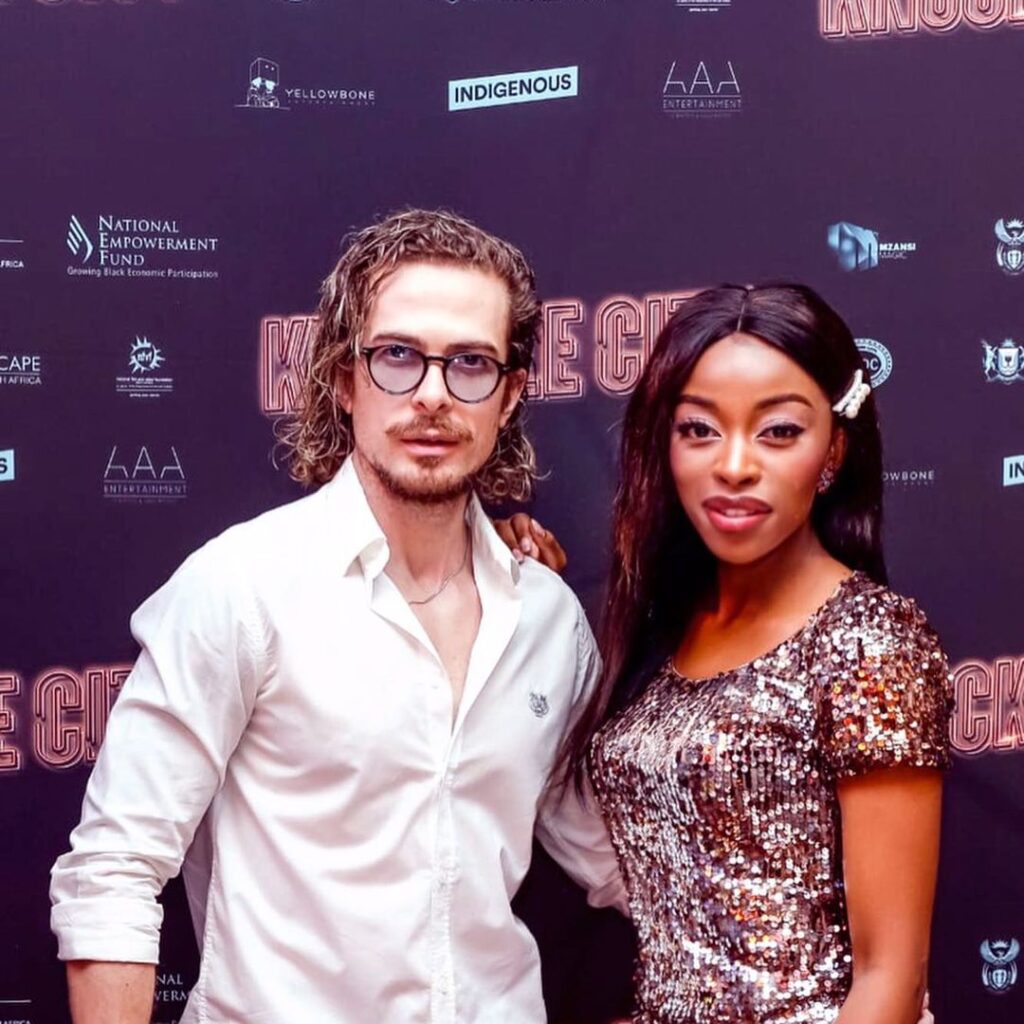 Nunu has a boyfriend just like any other person. She is dating a movie star and a director Federico Ancillai whom she post on Social media. Her Social media account of Instagram has more than 60 thousand followers.