Who is Nkuli Sibeko Botman the actress?

Nkuli Sibeko Botman is a South African actress, producer and screenwriter born on June 24, 1980. She is popularly known for for her starring role as Dana Roberts in the SABC1 sitcom City Ses’la, from 2005-2010.

She appeared in television films such as Lexus, Table Manners and other television serials. In real life, Nkuli is married to Thembi Botman which is why her name extends as Nkuli Sibeko Botman. As a screenwriter and director, she wrote and directed sitcom Samsoko which aired on Mzansi Magic. 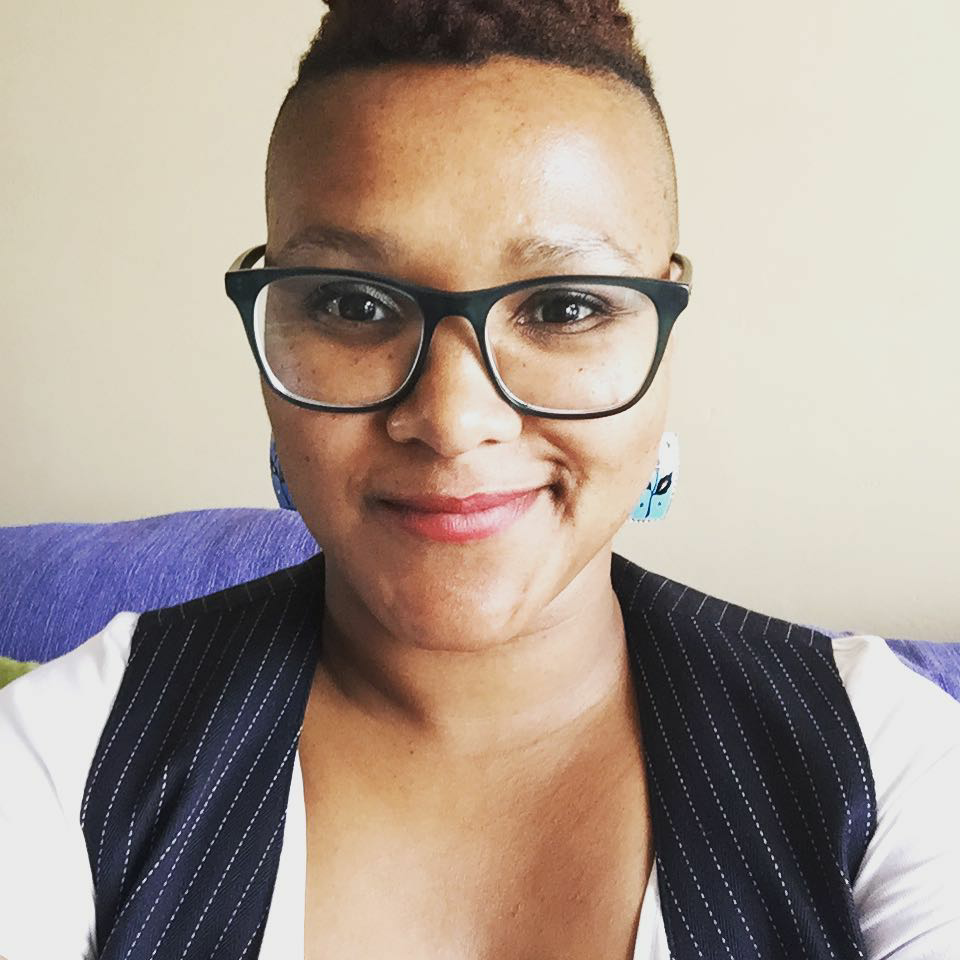 Nkuli Sibeko Botman was born as Nonkuleleko Sibeko on 24 June 1980 in South Africa.

She attended and obtained her basic education including matric in one of the accredited schools in South Africa. After finishing her matric she enrolled to study Theatre and Performance at the University of Cape Town. She graduated with a degree after series of years of studying.

Nkuli Sibeko is married to Thembi Botman . She has children but we do not know if they’re for both Thembi and Nkuli. She lives in Pretoria as her residential home. 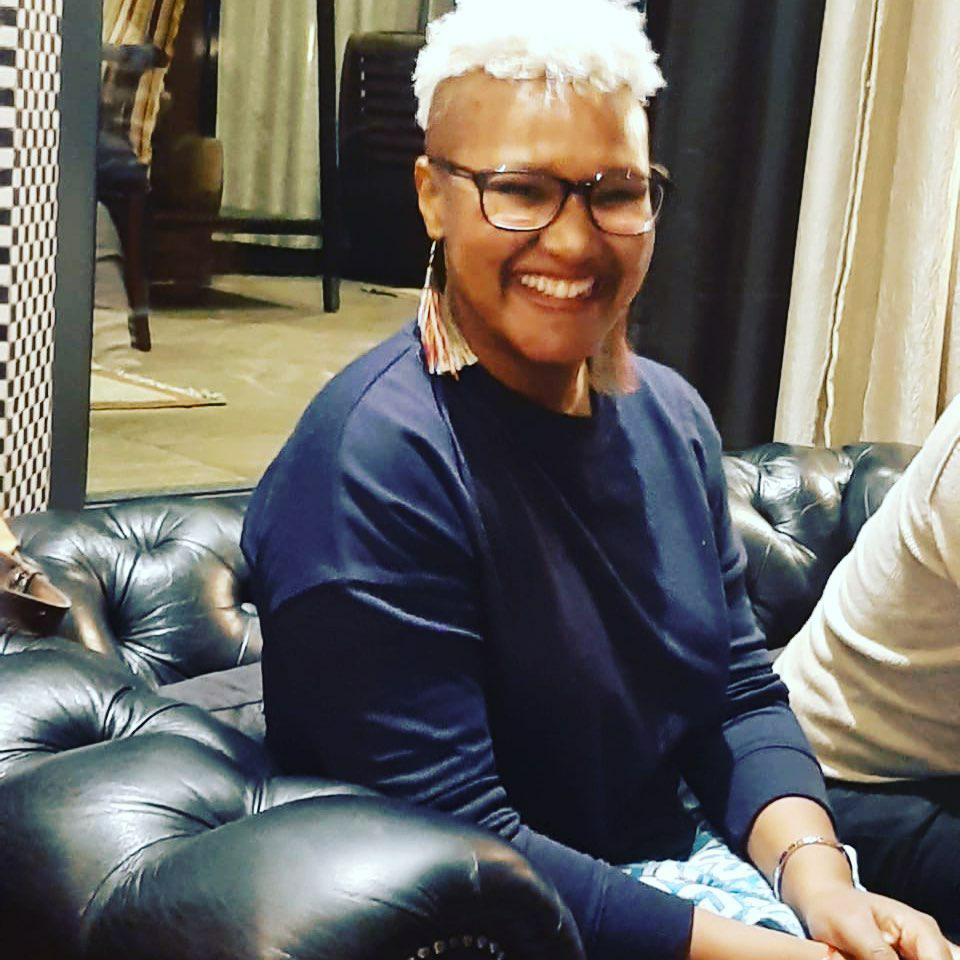 Image of Nkuli Sibeko aka Dana Roberts from City Ses’la in real life.

Nkuli Sibeko Botman began her career as a stage actress. She joined the SABC1 sitcom City Ses’la in 2005, playing the part of “Dana Roberts.” The part became extremely popular, and she continued to perform it until the fourth season ended in 2010.

For this portrayal, she won the South African Film and Television Awards (SAFTA) Best Supporting Actress Award in the TV Comedy category in 2009. [ ¹]

In the Mzansi Magic sitcom It’s for Life, she played Zanele, an accountant by trade and the quiet one among the four, usually backing her boyfriend Sthe’s (Bonga Dlamini) absurd money-making plans. In 2009, she appeared in the second season of the SABC1 drama series Society as Dineo’s Nanny.

She played “Dana” in the SABC1 comedy series Ses’Top La in 2012, and she returned her role in the second season as well. She made a guest appearance in the Mzansi Magic drama Samsokolo in 2014.

Her career as a screenwriter and producer

In 2014 she co-wrote the script for the SABC1 reality competition series The Perfect Sishebo Show. The very same year she wrote, directed and acted in sitcom Samsoko which aired on Mzansi Magic.

She is the executive producer of the 2013 short film Lexus and the 2018 feature film Table Manners at Jack & Jill Productions. [ ²]