Who is Nkanyiso Bhengu? Know his age, career, wife and nationality

Nkanyiso Bhengu is a 46-year-old South African actor, television presenter and singer. He is well known for playing a lead role of Sthembiso, a friend of the title character, in the SABC1 sitcom Nomzamo. He was a vocalist in the musical theatre production Joyous Celebration, directed by Lindelani Mkhize, from 2006-2009.

In 2019, Bhengu set out to change his old unhealthy lifestyle and started to improve his eating and physical activity habits. He also launched his anti-obesity campaign under the hashtag #walkitoffwithnkanyiso, inspiring people by sharing his personal journey on social media. 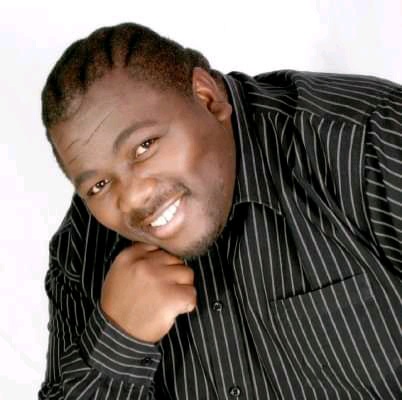 Image of Nkanyiso Bhengu who appeared on Omo Commercials.

He was born in KwaZulu Natal Province in South Africa on the 15th of June 1975. Nkanyiso once revealed that he had suffered setbacks as a child because of his enormous weight. Growing up for him was quite challenging because he seldom interacted with his peers; he feared his peers would jest his size.

“When I was younger, I could manage my weight better and still participate in most activities, but it got more dangerous for me as I became older,” he said. 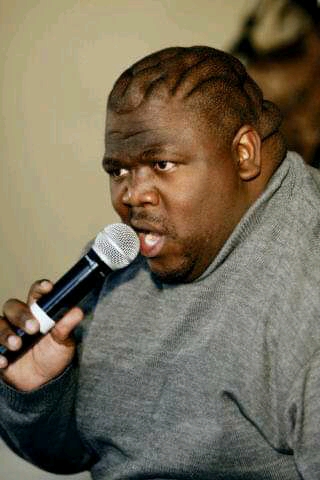 His career in television presenting and acting began in the early 2000s. In 2002 he rose to fame after auditioning for the SABC3 reality competition Popstars. He later hosted the Coca Cola Mega Millions game show on e.tv and the Sunday morning religious programme Agape on SABC1.

He got the major part of Sthembiso, the eponymous character’s companion, in the SABC1 sitcom Nomzamo in 2006. From 2006 to 2009, he was a vocalist in Lindelani Mkhize’s musical theatre performance Joyous Celebration. Home Affairs, Sokhulu & Partners, The London Guy, Stokvel, Soul Buddyz, Mazinyo Dot Q, Giong Up Again, and The Journey are some of the other television shows in which he has appeared.

In addition, he appeared in Craig Freimond’s film Gums and Noses. He was the field host of You Deserve It, an e.tv game show/reality series, in 2013. He appeared in various television commercials, including one for the Omo washing powder brand. 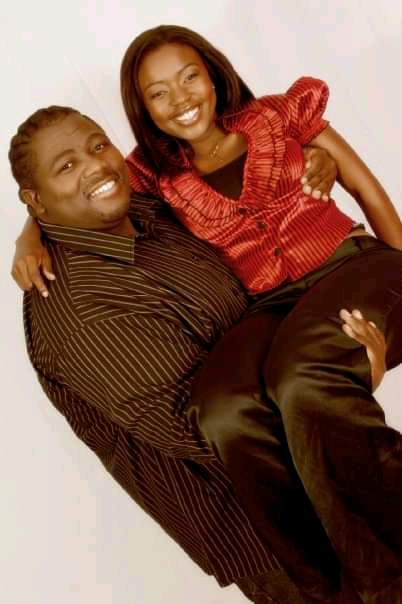 Nkanyiso Bhengu is married to his wife and they were blessed with three children. The name of his wife is not known to the public.

Thespian Nkanyiso Bhengu is estimated to have a net worth of $60,000 at this moment. Nkanyiso’s cars and houses are not known yet to the public.

Nkanyiso confessed in numerous internet sources that he has been an overweight person from childhood. As a result, he is fed up with his obesity and is eager to exercise and lose weight. He wants to lose weight because he is getting older and finding it tough to manage his overweight body. [ ²]

“Obesity primarily affects South African women, and it enrages me,” he added. As a result, I offered that we go for a stroll to save ourselves. I’ve wanted to reduce weight for a long time, but it’s difficult when you lack the resources to do it. This was stated by him.

He also mentioned the expensive costs of living a healthier lifestyle, such as gym memberships and healthy meals. In 2022 he revealed that he had lost some weight since he began exercising and living a healthy lifestyle. He was grateful about that and congratulated himself. He said his aim is to reduce his initial weight of three digits (189 kgs) to 99 kgs or 95 kgs. [ ³]