Who is Mzamo Gcabashe? About his age, career and nationality

Mzamo Gcabashe is a 32-year-old South African gay actor and fashion entrepreneur who is best known for playing a lead gay role of Jamaica in e.tv former soapie Rhythm City. He was one of the contestant on the third season of the Mzansi Magic reality competition television series Big Brother Mzansi, in 2014. 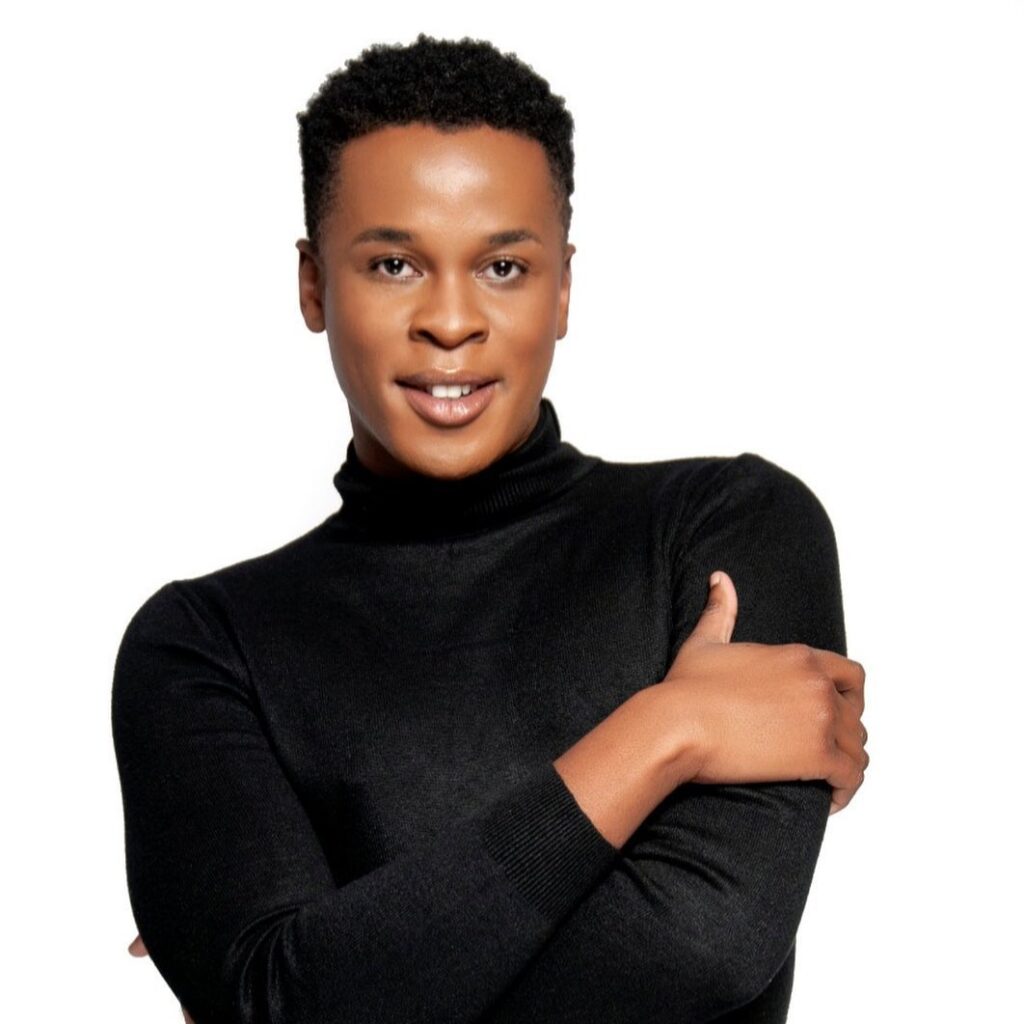 Mzamo Gcabashe was born on 28 January 1991 in Ndwendwe in the city of Durban in KwaZulu Natal Province in South Africa. He has four other siblings; two brothers and two sisters and he is the middle child of the five. Growing up in Ndwendwe, Mzamo suffered lot of homophobic criticism and discrimination but he never hid himself to the public. This helped him growing a thick skin against homophobia.

“I have never been in a closet. I was always like this even as a kid. And when you are gay and not in a closet, from a very young age uyajwayela [you get used] to the fact that the world is not a very kind place and people will say very mean things to your face,” says Mzamo. [ ¹]

But he had a lot of support from his parents about his sexuality since childhood. He also never hid it to them so he didn’t have to come out as one. “I grew up in a really secure and loving environment. I never came out to my parents because I didn’t have to.” He said.

Mzamo studied at Northwood High School and matriculated in 2004. After that he probably enrolled for fashion at the University of KwaZulu Natal. Even though most people have come to know him for playing Jamaica in Rhythm City as an actor he has no formal training in arts or acting. [ ²] 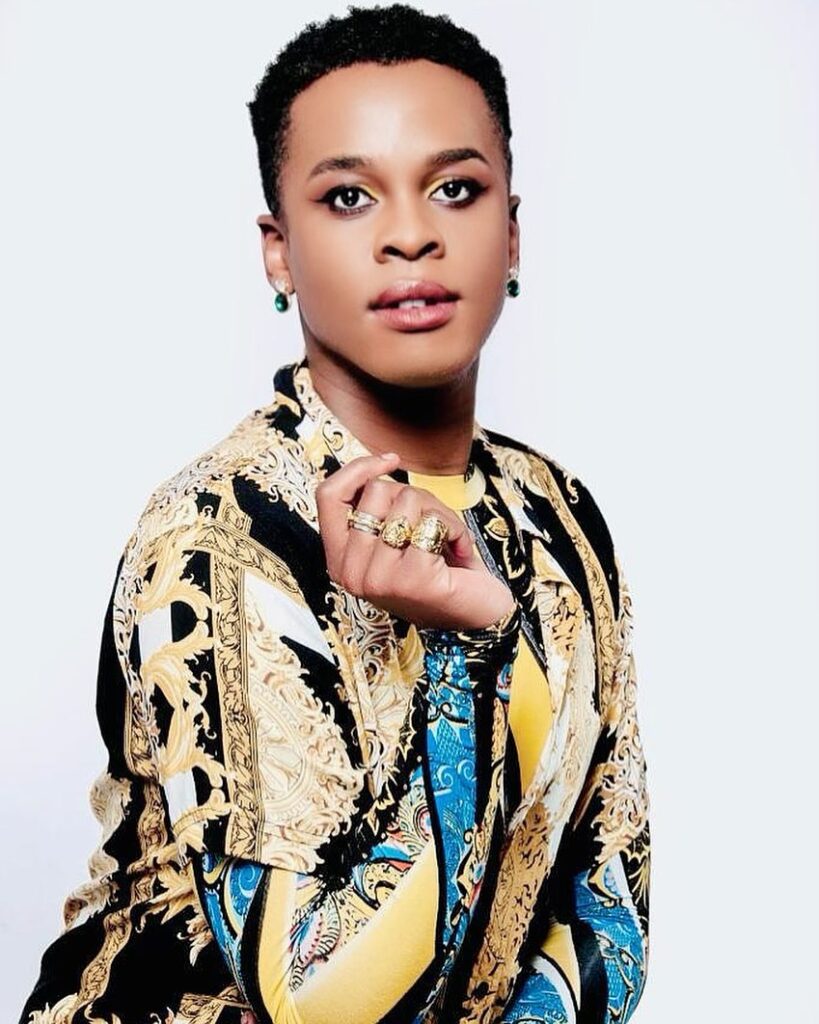 Mzamo made his television debut when he appeared as one the contestants on the third season of the Mzansi Magic reality competition television series Big Brother Mzansi, in 2014. The same year he landed a television role of playing a lead gay character, Jamaica in e.tv former soapie opera Rhythm City.

He also appeared as a contestant, in Idols season 7 with other singers. In 2022 he was cast on the new e.tv television series The Black Door playing alongside Linda Sebezo, Zamani Mbatha and Thobani Nzuza.

Aside from acting Mzamo is a fashion entrepreneur who has made a living through it. Few years back he was reported to have found a Niche for fashion in Johannesburg.

Mzamo despises indolence and narrow-mindedness. His idol is Madonna, although he also admires Beyoncé, Rihanna, and Christina Aguilera. Mariah Carey’s Make It Happen and Rihanna’s Mother Mary are two of his favourite songs.

48 Laws of Power, The Da Vinci Code, and the Harry Potter series are among his best books, and his best films include Pretty Woman, The Social Network, and Avatar. He’d like to go to New York, which he describes as “the country of possibility.” The former Idols contestant, who enjoys sky watching and reading, believes his bad habit is being opinionated.

His hidden talents include cooking and singing. He is fluent in Zulu and English. When it comes to his art, he adds, “I’m more of a fan of personal expression through clothing than of fashion in general. However, I loathe the worn-in vintage look.”

Aspire to Inspire and empower

When asked if he has a social cause that he is passionate about, he responds, “After I’ve gotten to where I want to be, I’d like to give back by teaching people the truth about how to get to the top. That is to say, I would have made it so that I would know.” [ ³]