Who is Msholozi Zuma in Amapiano? Get to know his full biography.

Msholozi Zuma in Amapiano is a 22-year-old South African Amapiano musician best known for his hit songs such as S’Villa where he was featured. His real name is Sabelo Zuma and he has become a household name among youth. 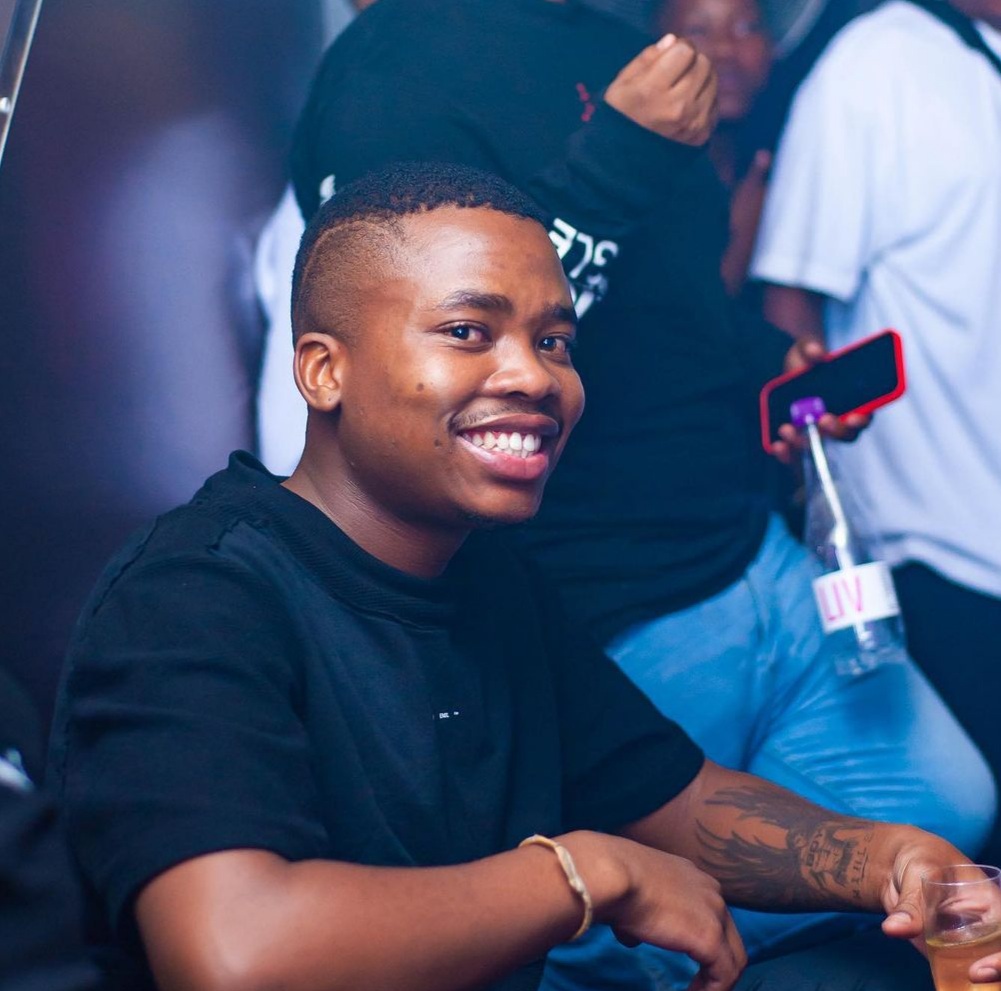 Msholozi Zuma was born on January 3 probably in the year of 1999 in Alexandra Township, Johannesburg in Gauteng Province in South Africa. His real birth name is Sabelo Zuma but he uses Msholozi Zuma in the music industry. He developed interest for music at a tender age and he released some of his first song in his teenage years.

He attended his primary school in Alexandra township. After that he attended Realogile High School where he obtained his matric in the later years. [ ¹] 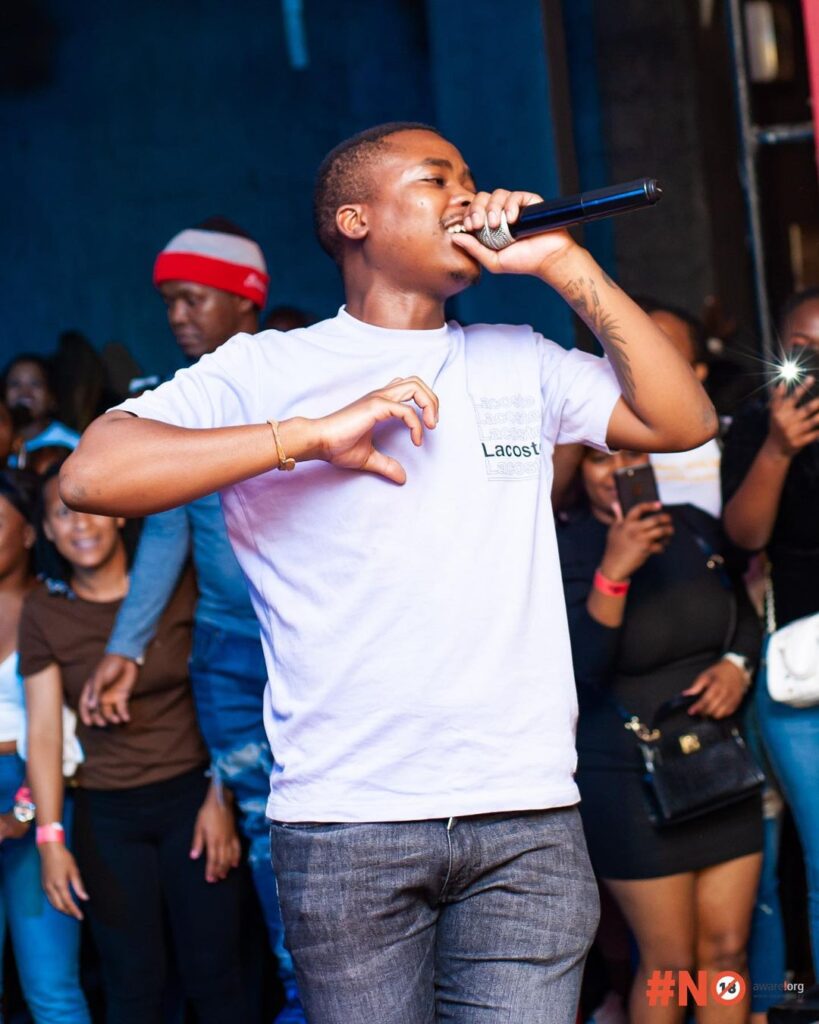 Sabelo Zuma of Amapiano has worked with quite a number of artists in the music industry. He made his debut in the industry when he was 18 years old according to sources and has never stopped. So far he has worked with Reece Madlisa, Mr JazziQ, Busta 929 and many other artists.

He became more popular when he released S’Villa as a featured artist alongside Jehovah. He released many other songs and most Amapiano lovers have been enjoying his work. Zuma has travelled the world performing Amapiano music. He has been in United Kingdom in places like Bec Arena, Manchester city, The Mill, Birmingham and at Night Tales, London performing alongside Kid Alpha, Xavier and Nutty Cyber. [ ²]

He is in a relationship with his beautiful girlfriend but we do not know who girl is since he conceals his personal life.

Sabelo Zuma of Amapiano is on Social