In 2014, she was accosted by an unknown lady who nearly stabbed her while she was a guest at a public function. The violent lady was accusing her of something that happened in drama and Motlhatswi was heartbroken by viewers failing to distinguish fiction from reality. 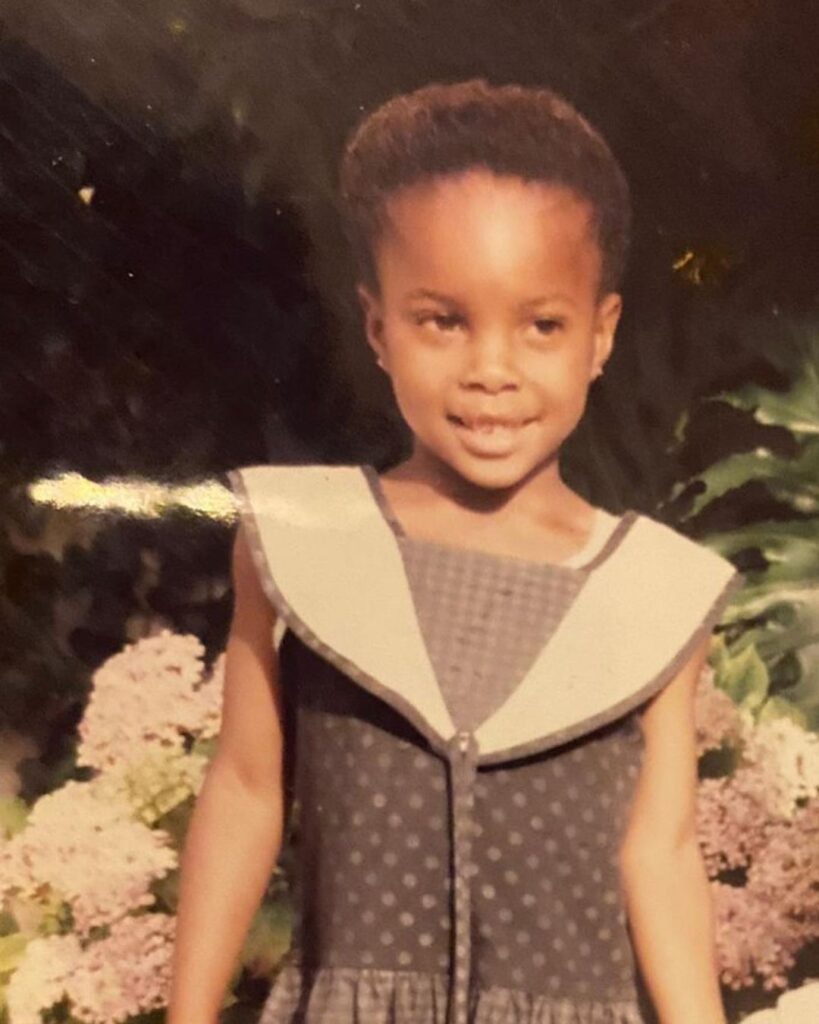 She was born in Mogoto village in Limpopo province of South Africa on 13 July 1992. She was raised in Mogoto then relocated to Johannesburg where she didn’t see eye to eye with her grandmother but now she sees her as her inspiration. “My grandmother Sophie Kekana, the most powerful woman alive, is also an inspiration; she is extremely severe, and we didn’t always agree, but it took a lot for her to care for the family the way she did and continues to do,” said Paulina Motlhatswi.

Mogau aspired to be a lawyer as a child, then a radio personality as an adult. When she discovered film and theatre, her dream shifted, and she now aspires to be a powerful, magnificent director.

She attended Piet van Vuuren Primary school in Brixton, excelling at athletics, cross country and netball. After that she attended St. Mary’s in Waverly for high school, where she studied drama, history, and geography till matriculation. Dramatic arts and history were her favourite subjects. 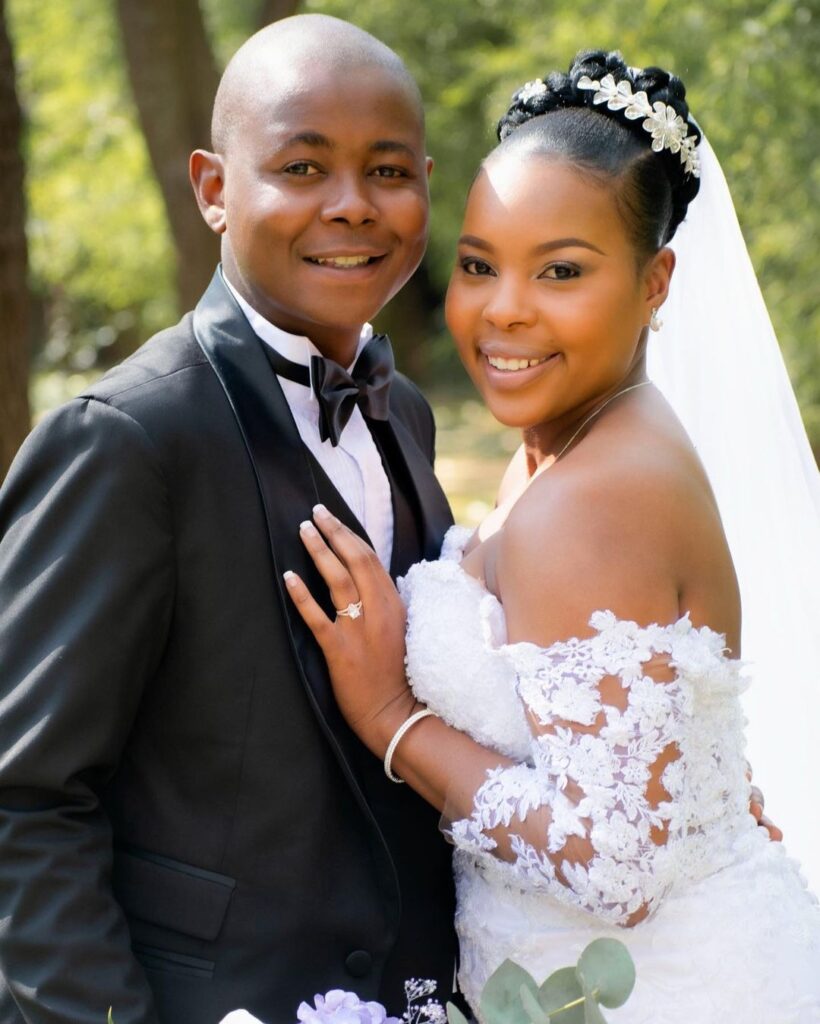 Motlhatswi’s first and known debut television role was in SABC1 drama series which turned soapie opera, Skeem Saam. In Skeem Saam, Motlhatswi landed and played a starring role as Mapitsi Magongwa since 2011. Mapitsi is Alfred Mawongwa’s niece, in Skeem Saam. She is also the mother of Pitsi and the sister of Sonti Mawongwa. Pitsi’s father, Thabo Maputla, is in a relationship with her.

In 2014 she bagged another television starring role as Bulelwa in the 12th season of the SABC1 AIDS drama Soul City.

Between 2017 and 2018, she featured as a celebrity guest on Karektas season 1 as a celebrity guest. The show is a South African comedic variety television show hosted by Desmond Dube in front of a studio audience, in which six resident comedians, known as Karektas, compete in teams for bragging rights each week.

Her other television roles include playing appearing on MTV Shuga. In this drama we see a group of students whose futures are balanced on a knife edge due to their love of risk and danger. 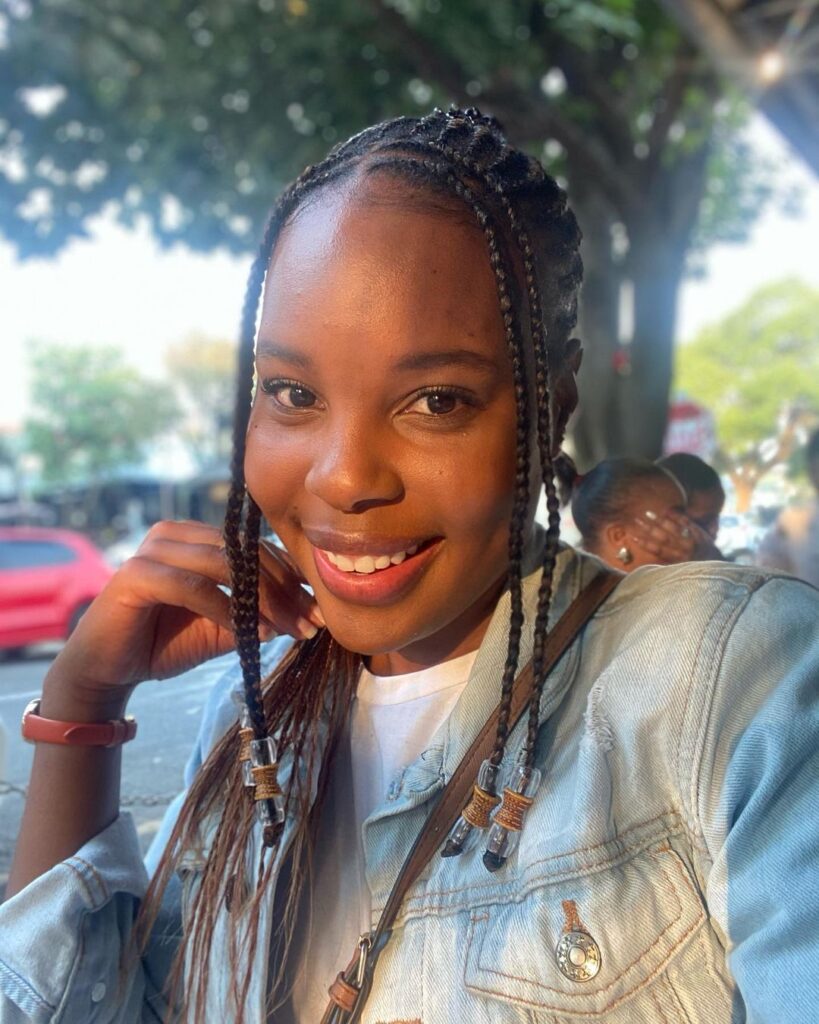 Failure terrifies Mogau, and she is afraid of frogs as well. She has a tendency to be irritable and stubborn. People who still believe men are superior to women irritate her a lot as she believes all genders are equal.

Her grandmother Sophie Kekana is her primary inspiration. She is also inspired by Edwin Cameron whom she sees as the most amazing man she has ever met, “and his success is something I would like to aim for. He is respected worldwide and has a heart of gold,” she said. [ ¹]

Getting attacked in public

In 2014, she was accosted by an unknown lady who nearly stabbed her. She said that her assailant brandished a knife and charged at her while she was a guest at a public function. Thabo “Tbose” Maputla, her former soapie beau, was accused by the woman of breaking his heart (played by Cornet Mamabolo). Others intervened and told her she had to go. Motlhatswi urged viewers to learn to tell the difference between fiction and reality. [ ²]