Who is Mike Nkuna? Know his age, businesses and Networth

Mike Nkuna is a South African businessman best known for founding Masingita group of companies which owns at least ten shopping centres including malls in South Africa. In addition to that, he has acquired franchises in various retail filling stations including Exel Garage, Shell Garage, Sasol Garage and BP Garage.

In 2020 the entrepreneur Mike Nkuna was awarded with a Honorary Doctoral Degree by the University of Johannesburg for his outstanding contributions as one of the most successful commercial and retail property developers in South Africa. 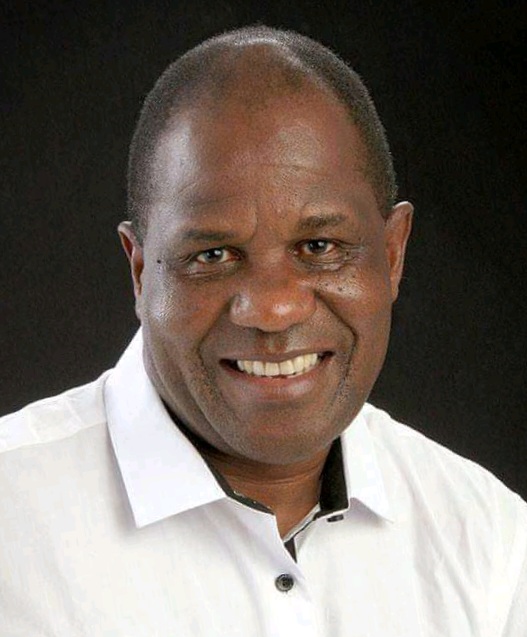 He was born in the 1950s or 60s in Giyani in the province of Limpopo in South Africa. He obtained his primary and probably his secondary school in Limpopo before relocating to Gauteng Province. Growing up in Limpopo, Nkuna was his father’s herdboy shepherding his father’s cattles and livestocks. After that he began working in his father’s butchery in 1979 to support his family before initiating his multimillion businesses. [ ¹]

From rags to riches: How Mike Nkuna became a millionaire? 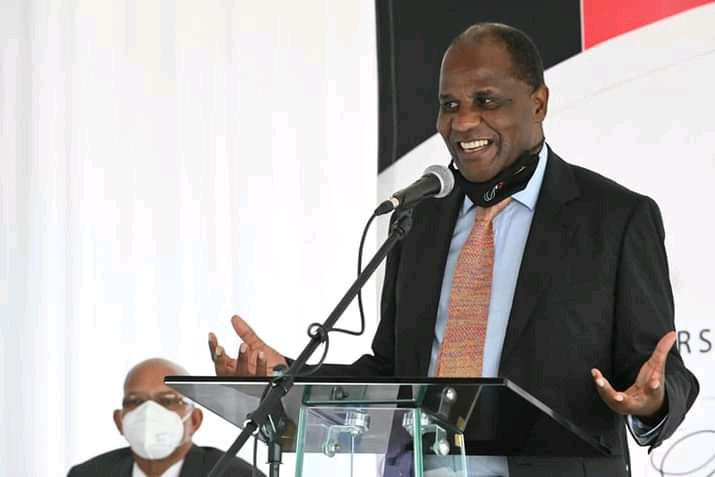 After three years of working at his father’s butcher shop, Nkuna decided to branch out and start a small housing building company at a time when the government was subsidising black people’ housing. Nkuna’s first big break came in 1983. Soweto’s municipality was trying to sell a piece of property, which they offered to Nkuna. After securing a loan from Pem Bank, he purchased the plot for R100 000 with the intention of developing it.

British Petroleum proposed to buy the site from him and build a filling station on it after he purchased it. Nkuna, on the other hand, declined and instead asked BP to assist him in developing the property into a modest convenience retail centre that would feature, among other things, a BP filling station. BP loved the concept and provided him a zero-interest loan to help him develop the property.

Nkuna approached Shell with his narrative idea to see what kind of deal they could offer him at the same time. Shell outperformed BP’s offer, much to his surprise. In a game of one-upmanship, Nkuna returned to BP with Shell’s offer, causing BP to increase their offer. 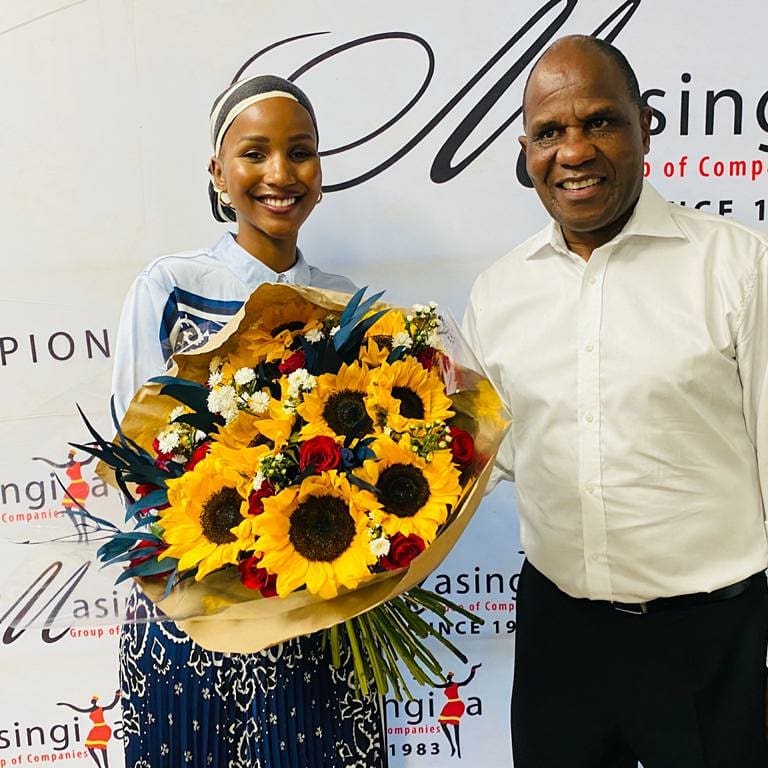 He founded a tiny convenience store in 1986, which became Soweto’s first organised shopping centre. Previously, the township only had a few scattered corner shops that had sprouted up all over. He quickly began working on similar projects in and around Soweto.

Nkuna decided to create a mall as a result of his success with his shopping centres. OK Bazaars was approached to be his anchor tenant. Nkuna was hired by the corporation to undertake a demographic analysis in order to determine the feasibility of such a venture. It indicated that, while the demographics of the area were good, political instability at the time and public opinions about shopping in Soweto were roadblocks. According to the study, the majority of Soweto residents considered that whatever sold in the townships was inferior to what they could get in the city.

Rather than abandoning the plan, Nkuna chose to build shopping centres in rural places, where people would drive between 150 and 200 kilometres to conduct their shopping. In 1990, he relocated his family to Giyani in order to be closer to the projects he was working on. He built two shopping malls in Giyani with the help of Absa Bank.

Then, in 2004, Nedbank approached Nkuna and asked if they might join with him to speed commercial and retail property development in historically disadvantaged areas, drawing on his uncommon and significant knowledge in township property development. Masingita Property Investment Holdings (MPIH) was established to that goal. Nkuna owned 65 percent of the company, while Nedbank owned the remaining 35 percent.

MPIH erected Bara Mall in 2005, and Nkuna’s long-cherished ambition was finally realised in October of last year when Jabulani Mall opened. “Jabulani was Soweto’s first full-service shopping mall, and it set numerous records. It covered 45 000 square metres and had 110 tenants, including big national brands such as Woolworths, Truworths, Game, Foschini, and others “Nkuna agrees. Resilient and MPIH jointly own Jabulani, with Resilient holding 55 percent and MPIH 45 percent, respectively. [ ²]

Vandalism of his business premises

In July 2021 Nkuna’s two shopping mall premises were not spared from the vandalism that occurred as a result of the arrest of former South African president Jacob Zuma. These malls include Protea Mall whi is valued at R700-million while his Jabulani Mall is worth an estimated value of R1.4 billion. [ ³]

Recognition by The University of Johannesburg

In 2020 the entrepreneur Mike Nkuna was recognized by the College of Business and Economics at the University of Johannesburg and was nominated for a PhD Honoris Causa (Entrepreneurship). The University of Johannesburg awarded him with a Honorary Doctoral Degree for his outstanding contributions as one of the most successful commercial and retail property developers in South Africa.

The letter send to him by UJ reads as follows:

I am pleased to inform you that both the Senate and Council of the University of Johannesburg (UJ) have approved the conferral of an honorary doctoral degree upon you to recognize your achievements and contributions to society.

The College of Business and Economics nominated you for a PhD Honoris Causa (Entrepreneurship) for your outstanding contributions as one of the most successful commercial and retail property developers in South Africa.

He was conferred an honorary Doctorate in Entrepreneurship by UJ. 🎊 pic.twitter.com/PPrGrcU8iw

Nkuna’s commercial property portfolio in the township is estimated at over R2-billion. In addition to his personal property, his estinated networth is about R2.2-billion or  $157 million USD.