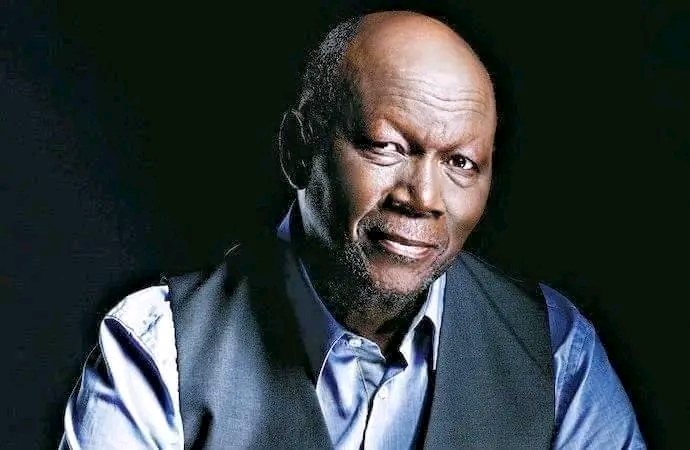 Mfundi Vundla is the sixth child of a family of 11 and was born on September 10th, 1946. Vundla was born in Western Native, a Township near Johannesburg in Gauteng. At Crown Mines Hospital, where his parents met.  His mother worked as a nurse and his father as a clerk. While we know he has 11 siblings, non of them are disclosed to the public.

Mfundi completed his primary education in Johannesburg. He went on to study Standard 8 (Form III) in Healdtown, Eastern Cape. Thereafter he enrolled at Soweto’s Morris Isaacson High School. He received a BA in Politics, Philosophy, and English from Fort Hare University. Before being expelled in 1968 for illegal political activity.

So, most of Mfundi Vundla’s education was completed overseas. In August 1970, he went into exile in the United States. He continued his education while he was a member of the ANC.

Furthermore, Vundla completed his BA in Politics and English at the University of Massachusetts in 1972. Thereafter he continued his education and graduated with a Master’s degree in Education from Boston University. However, that’s not all, Vundla also revealed that he had a Bachelor’s degree in Arts and Drama. So, yeah, he’s pretty educated. 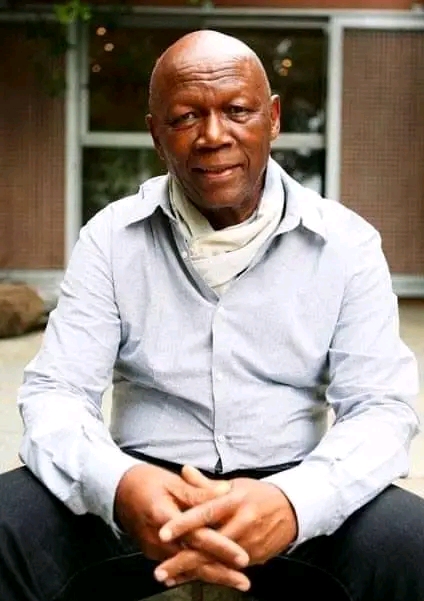 Mfundi Vundla’s personal life is known to a reasonable extent. While he’s not a fame chaser, we don’t know what he’s doing everyday but we do know enough. He met Karen, his wife, while in the United States of America. Thereafter, Vundla came to South Africa to establish himself after his exile. The pair both have a son named Charlie Vundla who is also a film creative.

Mfundi is married to his wife Karen Vundla, the two met in 1973 and then married in 1976 before they moved to New York. Later in the year 1986, the couple moved to California where they both worked as writers for TV for David Milch, the creator of NYPD Blue and the writer for Hill Street Blues.

However, Charlie’s film approach is different, he creates films independently. One of the films he produced alone with few of his friends was actually premiered on Amazon Prime Video. Now back to Mfundi, the film titan in real life quite enjoys reading. So, if you don’t find him writing or rewriting? He’s just reading. Furthermore, he’s an art enthusiast and enjoys art. He was reported to have amassed a considerable art collection.

Net worth and businesses

As aforementioned, Vundla is a titan. The producer, writer and creator is also a business. He is the founder of the production company, Morula Pictures. As of 2022, he is believed to still be the Chief Executive Officer of the company. Which has amassed him an estimated Net worth of up to $2-5  million. Which is the equivalent of R28-75 million when converted to rands. This networth however isn’t his bank balance but the total value of his assets. 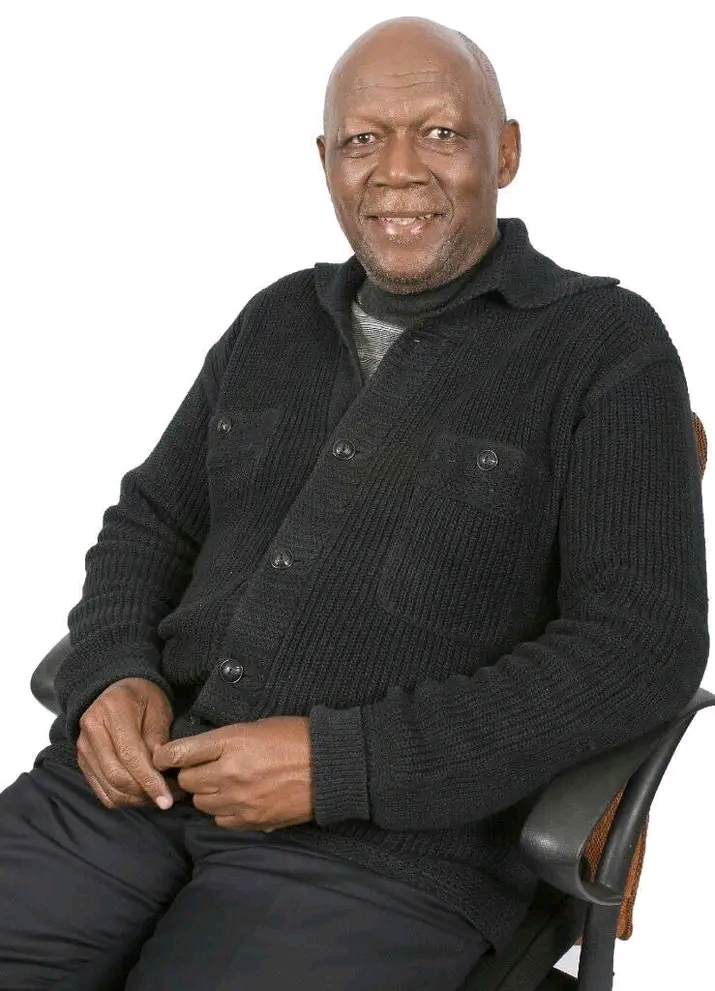 His television credits include the youth series for etv, Backstage, the medical drama Jozi H, and the animated series Magic Cellar. However, he is more famous for being the creator of Generations 16 and Generations the Legacy. Among the many.

For the big screen Mfundi wrote and produced the comedy Soweto Green. Furthermore,  he exec-produced In My Country, starring Samuel L Jackson and Juliette Binoche. He is also the librettist for the chamber opera Hani and Winnie the Opera.

At one time, claims surfaced that e had a daughter, all of which he refused. Mfundi also denied allegations that put him on the line for financing young ladies’ lavish lifestyles. Vundla firmly retains that he has only one son and has not been unfaithful to Karen.

In 2014-2015, actors of the then Generations 16 started protesting on being underpaid. However, instead of increasing their pays, he fired everyone who protested and restarted the soap opera.

In the new soap opera now called Generations the Legacy he only reinstated few actors. However,  in his defense, Vundla has asserted that he paid them up to R55 000. Which he said was not peanuts, arguing that the actors were being unreasonable. But, the actors themselves fired back saying his claims were false. That he had falsely escelated their salaries in a bid to buy public approval.

Coferration of a Doctorate by the University of Pretoria

On the 3rd of May 2021 Playwright and television producer Mfundi Vundla had an honorary doctorate in Literature conferred on him. With over five decades in the industry. Vundla has created a legacy as a titan of the South African entertainment industry.

However, Mfundi himself said he did not preffer being called a doctor. Saying that people study and write their theses to become doctors. He only recieved the honorarium as that and nothing to make him rise above actual academic doctorates.