Who is Matshepo Sekgopi? Here is her full detailed life history.

Matshepo Sekgopi, born on 18 November 1996, is a 25-year-old South African actress best known for portraying a bossy young woman Dimpho in The River from season one to season five. 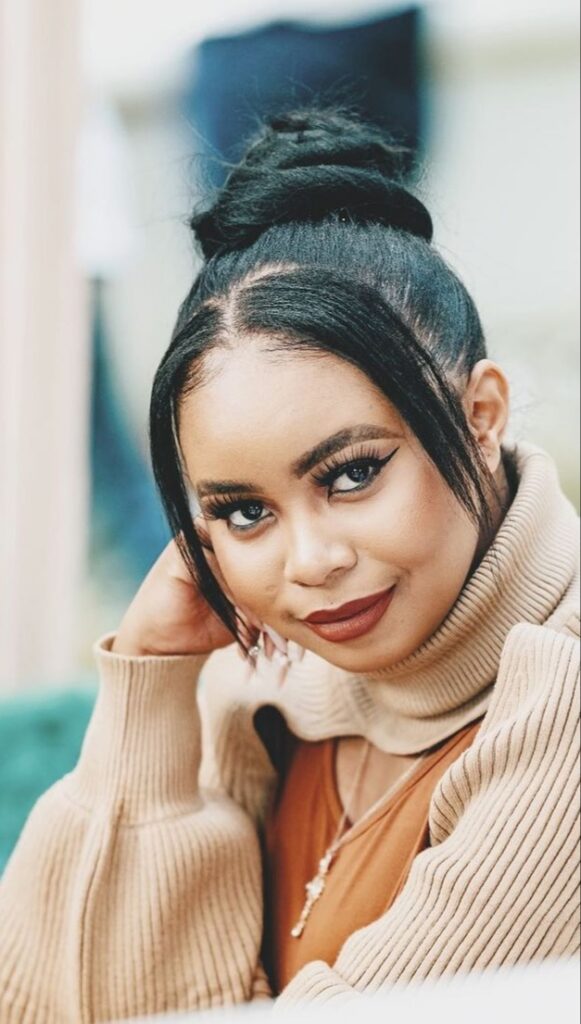 Matshepo Sekgopi was born on 18 November 1996 in Kagiso, Johannesburg, Gauteng Province in South Africa. Some sources claim that she was born in Pretoria in Gauteng. She was raised in Kagiso in the city of Johannesburg.

She draws her inspiration from her grandmother and her mother who worked hard to put food on the table for her and made sure she succeed.

“Seeing how hard my illiterate domestic worker grandmother worked, and witnessing my mother also fight for a better life is truly inspiring,” she said.

Matshepo did a Deejaying course at Soul Candi Institution of Music. She did this course to pursue DJing career someday and it was probably inspired by her love for house music.

“I love house music and dancing too,” she said. “I’m that girl who is always dancing on tabletops at family gatherings [chuckles]. As such, I registered for a deejaying course at the Soul Candi Institute of Music.” She said she find the ability to fuse songs amusing.

“I just need to collect my certificate but I wonder if they still have it because it has been so long since I completed the course! I might use this skill one day, and maybe even play at Ibiza, who knows!” [ ¹] 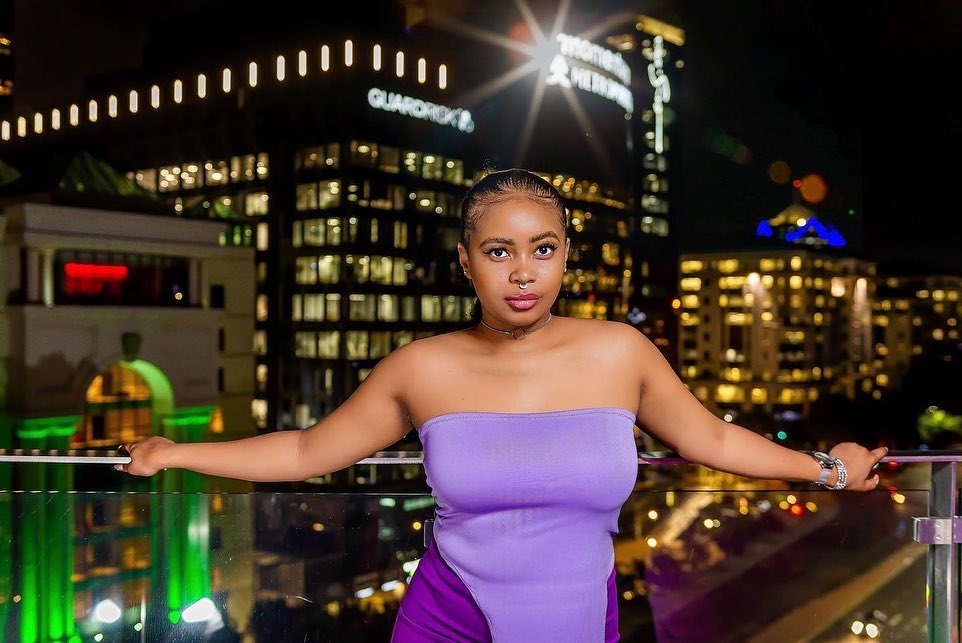 Image of Matshepo in the beginning of the year of 2022.

Matshepo made her television debut probably in 2014 or 2015. She appeared on e.tv action drama series Z’bondiwe playing the role of Esihle from 2015. Her role started as a recurring role in the first season but she was promoted to play a starring role in the second season.

She also played the role of Zingi on Soul Buddyz season five and portrayed Nellie on Sokhulu and Partners season 2. Her other television roles were on television serials such as Isibaya season 4, Ingoma season one and Crimes Uncovered season 1 just to name a few. [ ²]

Matshepo doesn’t take herself too serious that she is a celebrity, she still visits her home town and still help her parents with house chores as before. She loves green tea and the most trivial thing ia that her uncle believes its the worst tea ever.

“My life is just normal. “I still wash the dishes when I’m at my parents’ house in Pretoria, and walk to the spaza to buy magwinya. A surprising fact about me is that I make the worst tea. My uncle once said that my tea tastes like dishwashing water that’s when I gave up on making it,”she said.

Matshepo believes that woman can rule the world better. She spoke about how she would’ve influenced the decision of who should have been the first black president of South Africa if she had the power to do so because she believes it was suppose to be Winnie Mandela.

“I would have loved to be present during the apartheid era.“If I had the power to influence the decision around the first black president, then my choice would have definitely been Mama Winnie MadikizelaMandela. We owe Mama Winnie, for we didn’t give her her rightful place in politics and society.

“She worked hard for our freedom, stood firm for what she believed in, and never once demanded recognition. This struggle hero has brought about so many changes. I also think that things would have played out differently had we had a female president.” she said.

Matshepo is on Instagram and she has quite a number of followers. Her Instagram has at least 149 thousand followers and its growing each and every day. You can follow her @matshepo_sekgopi to always stay updated about her life.