Who is Lebo Sekgobela? About her music, age and husband.

Lebo Sekgobela is a 40-year-old South African gospel singer, musician, actress and songwriter. She is best known for her 2016 hit song Lion of Judah which made waves in the South African music industry that year and in 2017. In 2021 she announced that she had joined a christian drama series called Grace acting as Ruth, Grace’s mother. 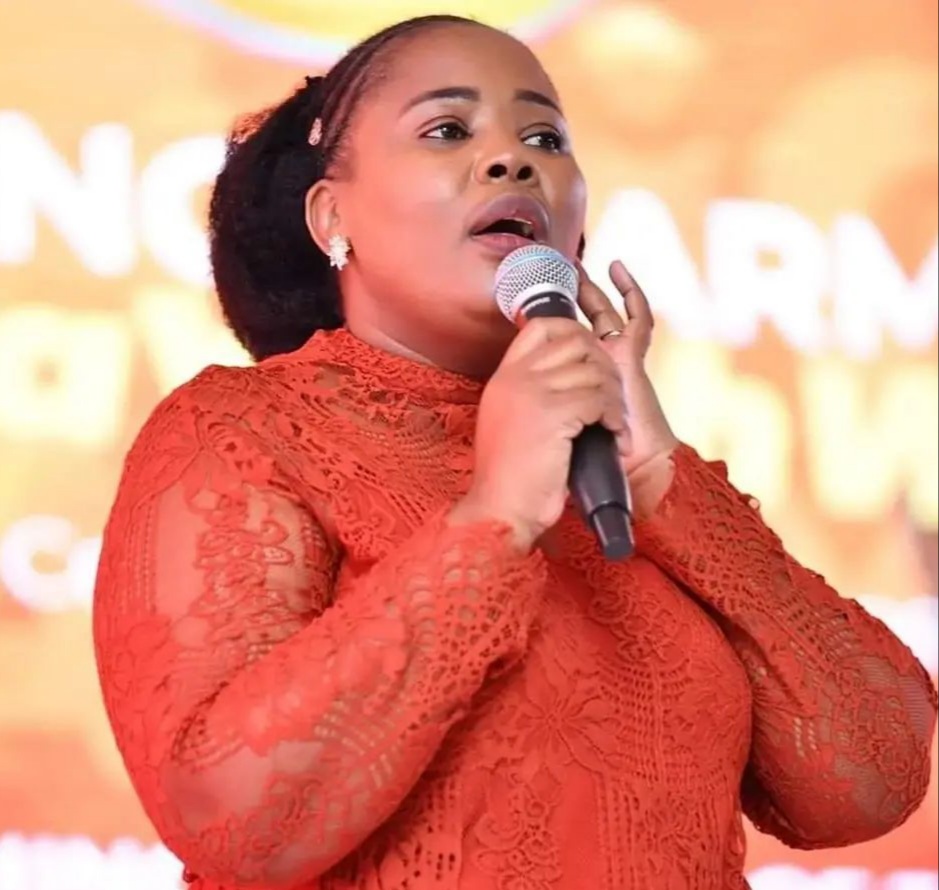 Lebo Sekgobela was born in Sebokeng, Gauteng Province in South Africa on 19 September 1981. She was raised in Sebokeng by her parents and also by her grandparents. She explained that their first house burned down, forcing her family to relocate to her grandmother’s mud house. Lebo stated that they were continually concerned that the rain might force the house to collapse and bury them alive.

Lebo grew up like every child in the impoverished community of South Africa. She didn’t have much but she had talent and a good voice. Lebo experienced surviving on pap and fish oil and on glorious days having cabbage with her pap was a blessing. She believed that she was going to make it in the music industry despite the competition that already existed. [ ¹]

Lebo Sekgobela was raped growing up

Lebo was raped when she was young and she find it difficult to move on with such a situation. She explained that its a wound she will live with forever but the good thing is she managed to open up about the situation.

“You never get over rape, it lives with you forever. I recently drove past the street where the second incident happened. It’s such a busy street; why didn’t anyone see me?” she wondered. [ ²]

Lebo attended her primary and secondary school in Sebokeng. There is no record of her obtaining tertiary education in music or arts. This means singing is pure talent and no training. 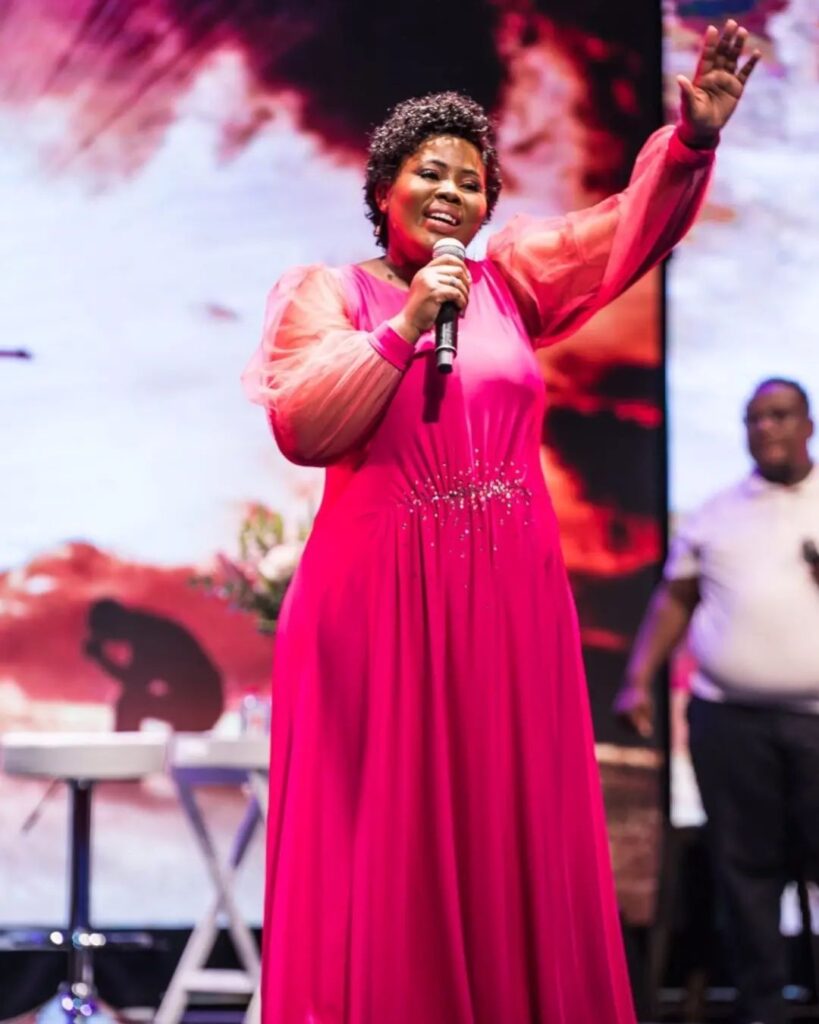 Lebo Sekgobela singing on the stage.

After that she released albums, songs, singles and collaborated songs which did not do well in the industry. This brought epiphanies of what she had heard that its not easy to make it in the music industry. But in 2016 she released an album called Restored which had songs like Thato Ya Gao, Lion of Judah and few other songs which made her a big break in the music industry. Lion of Judah was the song that made Lebo Sekgobela prominent then followed by Thato Ya Gao song.

The Song Lion of Judah was not written by Lebo Sekgobela but by a musician and songwriter Matsetse Matthews. He had it penned down probably in 2000, so, when she heard him sing it in 2015, She was motivated. Her spirit received the message. The lyrics allude how we should not fret but rather put our trust in God. [ ³]

In 2017 she was nominated as a Female Artist of the Year at the 2017 South African Music Awards (SAMAs). She has not yet won an award in the music industry but with such great talent she seems promising in the future.

Other works done by Lebo Sekgobela

Lebo previously worked as an administrator in an IT firm. She also worked as a personal assistant for a pastor at her local church for the most of her adult life. She took great joy in seeing lives transformed by God’s work. This is what inspired her to believe in the success of her songs.

In October 2021, it was reported that Lebo had landed a role in television drama series called Grace playing the character of Ruth, Grace’s mother. When she was approached by the producers to play a starring role, Lebo was reluctant because she didn’t have any acting experience but she finally agrees after attending online acting classes. [ ⁴]

Lebo never dated since she was born until she met her first and last date who happened to be her husband today, Lucky Sekgobela. She didn’t kiss many frogs to meet her prince charming, Lebo dated Mr Sekgobela as her first date in life and they even got married to become husband and wife in 1997.

“My husband is my first boyfriend, first kiss and everything else, he’s (Lucky) caring and spoils me to bits,” Lebo tells the magazine.

The two lovey doves were blessed with three children. [ ⁵]