Kope Makgae is a 36-year-old South African actor, comedian, poet, businessman and rapper. He was born in Lebowakgomo, Polokwane in Limpopo province on November 7, 1985. He is professionally known by his stage name Tswyza and best known for playing the role of Lungile in OLX television commercials. 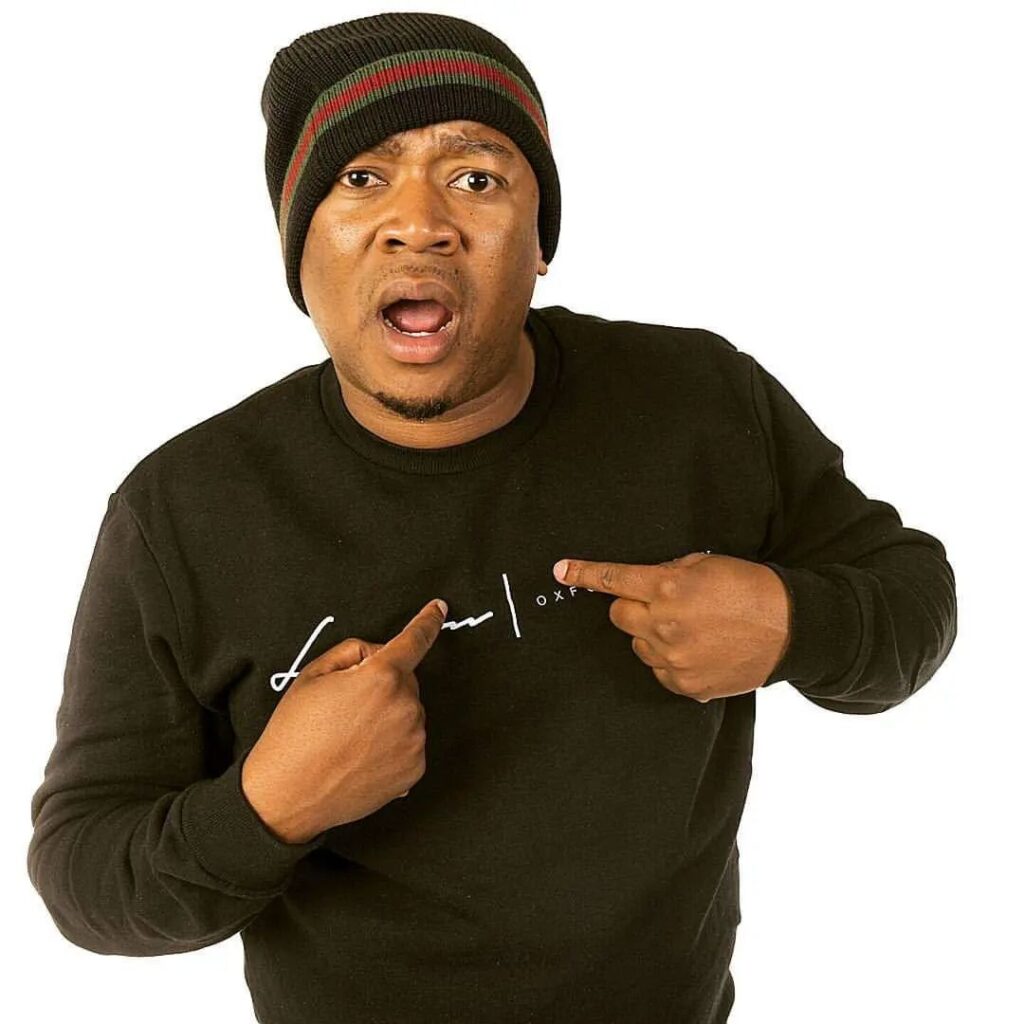 He grew up in the Mapedi inhabitant of Lebowakgomo in the south east of Polokwane. Growing up, Kope loved music and like an other black family, music was a way of life for his family as well. He also grew up encouraged by his adults to be confident and those who now follow him as an artist can see that in him.

“In everything that I do, I filter in the music. As a child, I was always encouraged to be confident. I think with everything that I did I always convinced myself that this is who I am and with music, I knew that I would get to where I wanted to be,” he says. [ ¹]

Kope Makgae attended primary and secondary school in Lebowakgomo schools. To be specific, Kope obtained his high school and matric from Capricorn High School. After that he enrolled for media studies at the University of Limpopo. He graduated with a BA in media and communications after series years of studying.

Kope developed interest in music when he was still in high school. His friends nicknamed him Tswyza because of his unique rapping style. When he did his rap, he added flavour to the boring parts of the rap by using a mix of vernacular languages.

Before breaking into the entertainment industry, Kope was a serious hustler. He started out selling kota sandwiches to his high-school friends. Then he supplied pens and pencils to various schools across Limpopo. He also turned to catering and even started making curtains for old-age homes. 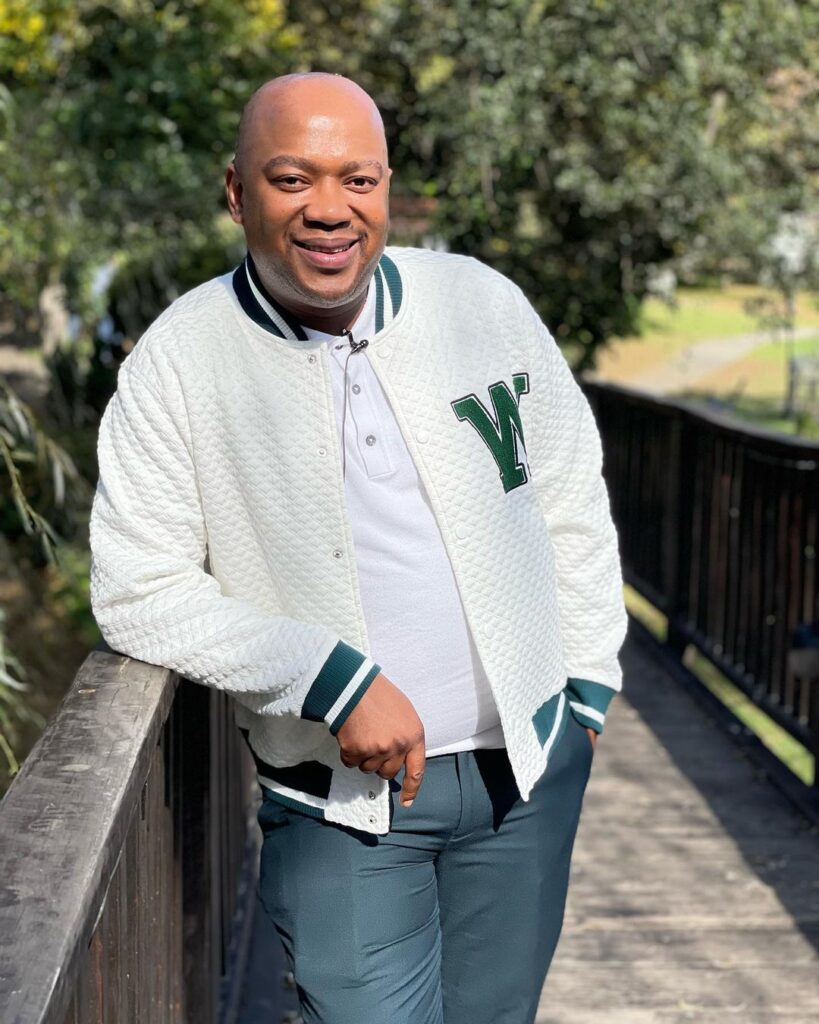 Image of Kope aka Tswyza best known as Mrekza in Generations the legacy.

His career in acting began when he landed a cameo role of playing as an electrician in SABC 1 drama series Zone 14. He then went on to do television commercials, most famously for OLX and DStv. He also played a guest starring in Rhythm City as a journalist.

In 2013 he played a recurring role Papa G’s henchman Thapelo on the SABC3 soapie Isidingo. He made his debut appearance on Monday 24 June, 2013. In 2012 he got his first big role in television as Gunsten ‘Gus’ Moloi, a witty, charming hustler who has learnt to depend only on himself in Mzansi Magic telenovela inKaba.

In mid-2014 Kope played Mr Finance, a BEE type with a taste for flashy cars and young girls in Alexandra township in the feature film Thina Sobabili directed by Ernest Nkosi. The same year he starred as an art director Mpumi in the e.tv anthology series Mzansi Love. He made his debut appearance in the episode entitled “Rebound”.

In November 2015 he co-starred with Buhle Mazibuko in the Mzansi Magic Original Movie Selling Faith. In the film a pastor has to come to terms with the results of his mistakes and sins when he gives into the temptations of money, greed and power. Then in early 2016 Kope guest starred as Vusi in the sixth season of the e.tv anthology series eKasi: Our Stories, in the episode entitled “Soul Mate”

He guest starred as the manager of a problematic hip hop artist called ETC in SABC1 romantic comedy series Dream World. In August 2016, he made debut appearance on the e.tv soapie Ashes to Ashes as Otsile the priest. Who got married to Disebo (played by Shoki Mokgapa). Disebo ran away from him to find a new, exciting life and he followed, determined to win her back. 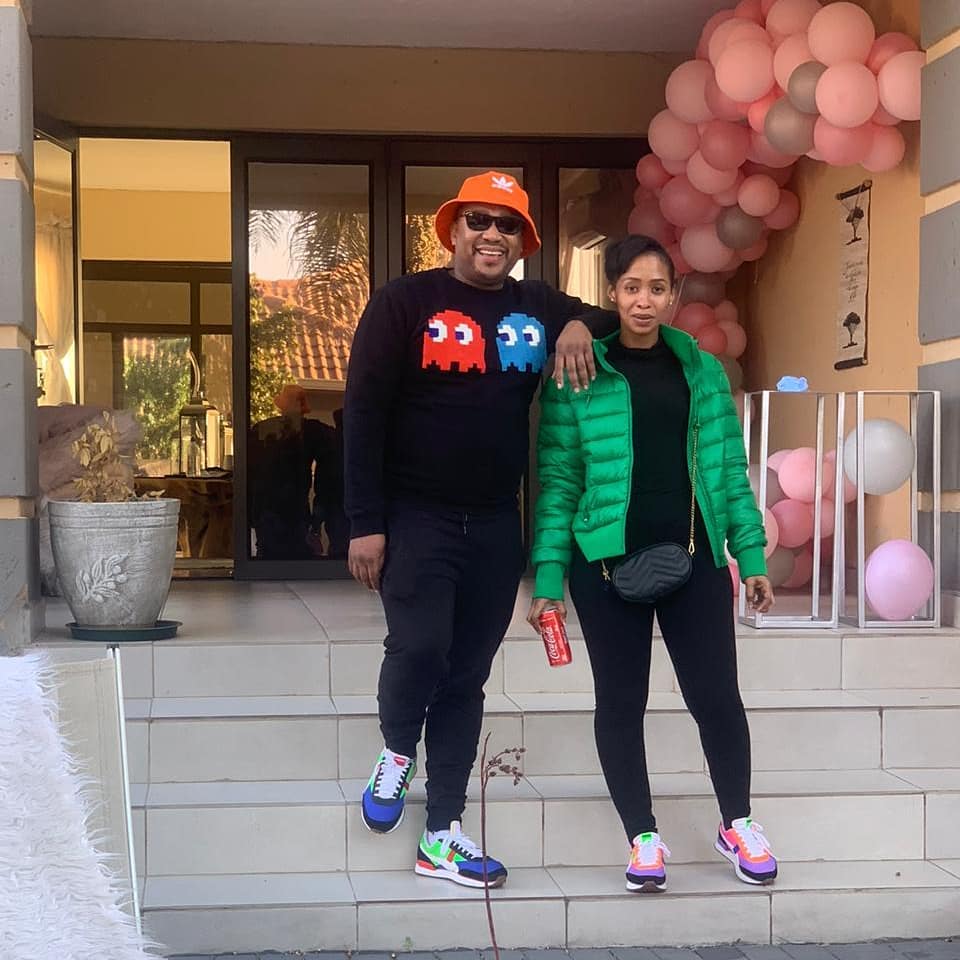 A stunning image of Kope Makgae with his wife Mpotseng.

Kope is probably married to his longtime girlfriend and fiancee Mpotseng. The couple met through Facebook and their virtual relationship turned reality. They were blessed with three children, twins Zoyl and Zoey plus the third child born in 2020. Kope loves to post pictures of his wife and children on Instagram and he is not too private about his personal life. [ ³]

Kope credits his parents, mom Kintsi and his late dad Barry Makgae, for the person he is. His wit comes from his father and his business sense from his mother. “My mom is a businesswoman. She’s the person I always look up to because she’s a tough cookie. She’s so ambitious and inspired my hustle.” His father was a traffic and licensing officer with comedic flair. [ ⁴]