Who is Khutjo Green? Read her full biography below

Khutjo Green (born 18 February) is a South African actress and director best known for her role as Naledi in the television series House of Zwide. She has also played Detective Ledwaba on Skeem Saam and other roles. She also received a Naledi Award for Best Actress in 2013. 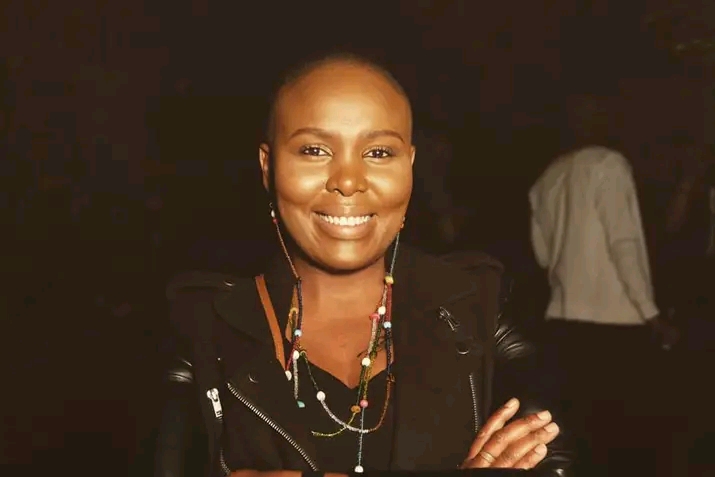 Khutjo Green who plays Naledi from House of Zwide.

Khutjo Green is a South African actress and director best known for her starring role as Emily, a caring and compassionate tavern owner who wants nothing more than to be accepted by the community, in the SABC2 drama series Guilt. It was her first starring role in television.

On February 18, Khutjo Green was born in Polokwane, Limpopo Province. Khutjo Mandji Mmola is her full name. It is unclear where she got the second name ‘Green,’ but it is most likely a pseudonym.

According to Khutjo’s official Facebook page, she attended Pretoria High School for Girls, a girls high school in Pretoria. This implies that she moved from Limpopo to Gauteng at a young age. She attended Wits University to study Dramatic Arts after graduating from high school.

She received a Degree in Bachelor of Dramatic Arts (Honours) at the Witswatersrand University in 2007, majoring in Physical Theatre, Writing and Performance. However, some sources suggest that she may have attended AFDA aswell for theatre.

Winning the Naledi Award in 2013

In 2013 she won the Naledi Award for Best Actress in a Lead Role for The Line. A play about the xenophobic attacks that plagued South Africa in 2008. Moreover, she has performed in numerous theatre productions. And, directed Democracy for the National Arts Festival in 2014. Including, Have You Seen Zandile? Which was nominated in a number of categories for the Naledi Theatre Awards.

Things we don’t know about Khutjo Green yet 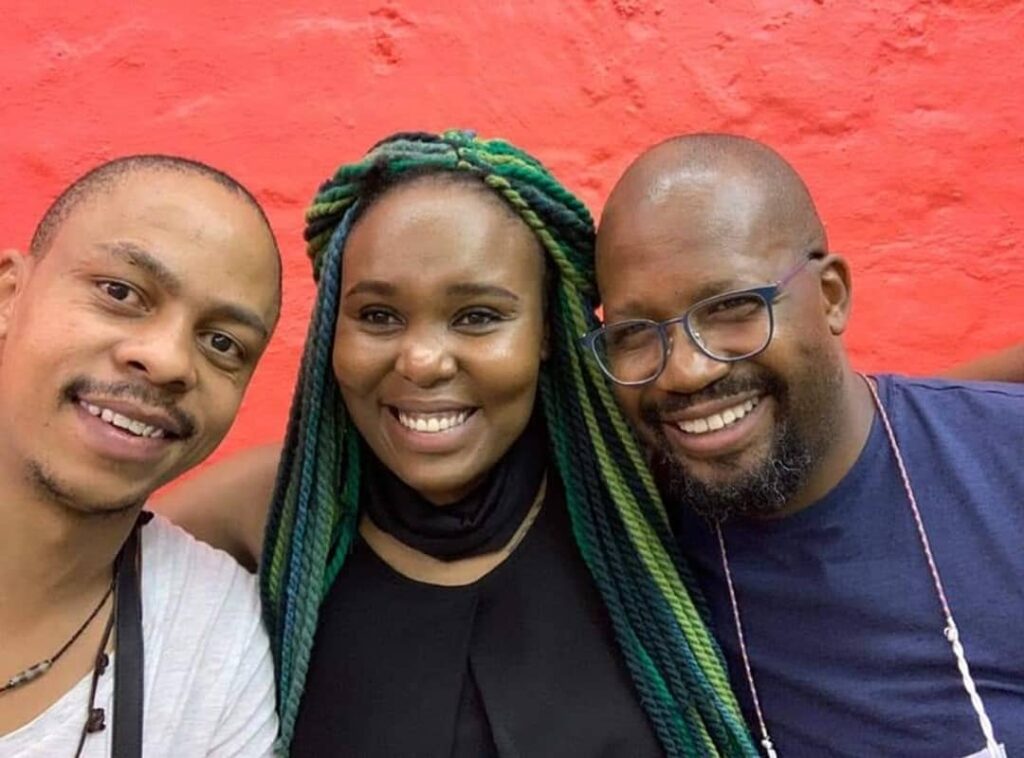 Khutjo Green who plays Naledi from House of Zwide.

Khutjo Green’s personal life is hard to decode. So, we have less on her personal life. Probably because she wants it to stay private considering how harmful the media can be. As a result, we don’t know her age except that she was born on the 18th of February.

Furthermore, we don’t know if she was married or if she has children and how many they might be. Most interviews on Green are about her career mostly rather than her personal. However, if you are one interested in her career, we pretty much covered everything. And, our articles are always renewed and updated every now and then. So, do visit often to find more information.

Khutjo has also appeared in a number of television shows, including Thola and Mfolozi Street. She also played Sergeant Ledwaba in the first three seasons of the SABC1 youth soapie Skeem Saam. Moreover, Green also had a recurring role as Mampho in the e.tv telenovela Broken Vows, first appearing in Season 1, Episode 54 on June 22, 2017.

In 2018, she landed her first television starring role in the SABC2 drama series Guilt. Which follows a group of neighbors who discover a million rand in a near-fatal accident and must decide what to do with it.

Nefisa Mkhabela talks about her personality, interests and Onalerona role