Katleho Ramaphakela, is a South African filmmaker, film producer, and actor. He is best known as the director and producer of popular television serials. Which include films Check Coast, Thulani No Thuli , and Seriously Single. And also, for playing Bongani on Scandal’s etv. 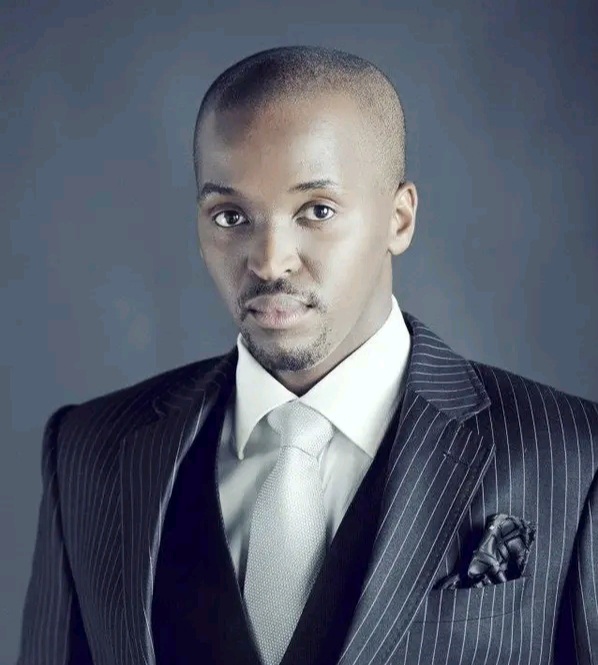 Image of Katleho Ramaphakela known as Bongani from Scandal.

Katleho Ramaphakela was born in Diepkloof, Soweto, Johannesburg. His year or even date of birth remains a mystery. However, we do know that he is the older brother to Rethabile Ramaphakela. As well as the younger brother to Tshepo Ramaphakela.

Furthermore, the trio siblings own a film production company named Burnt Onion. Moreover, Burnt Onion was founded by Rethabile and Tshepo and Katleho only jumped on board later on. Bringing his expertise in finance, acting, directing and producing to the table. So, the company is pretty much in good hands.

Even though we may know him as an actor throughout our lives. Ramaphakela discovered his acting passion later in life. Initially he had gone for accounting getting his Bcom in accounting at UJ. His early education however, remains unknown to date.

Katleho ‘Kat’ Ramaphakela keeps much of his life private. So, no one really knows if he has children or a wife. Even his parents or childhood remains quite sketchy.

Katleho is the man in charge of making things happen. He was on his way to becoming a number cruncher. Having finished his BCom Accounting degree at UJ before discovering his creative side. But when he first got involved in the audio-visual arts, he went all in. Gaining valuable experience in all aspects of television and film.

Firstly as a writer, then as a Head Writer and producer on a number of South African shows. He is now the Head Chef at Burnt Onion. Where he ensures that everything is cooked to perfection.

The company was started in 2008 by Katleho, his brother Tshepo and his younger sister Rethabile Ramaphakela. Up to date, they have produced many films. Some airing on the SABC channels and few on Netflix. The recent How to Ruin Christmas was produced by Burnt Onion. Moreover, as a result of the siblings being educated in the relevant fields. Such as accounting, production, writing, and acting. They just have 3 owners on their board of directors.

His net worth remains at an estimated value of up to R10 million. Of which he is believed to have amassed over the years. Such estimates consider his acting career. As well as his production, directing, writing, and business career. 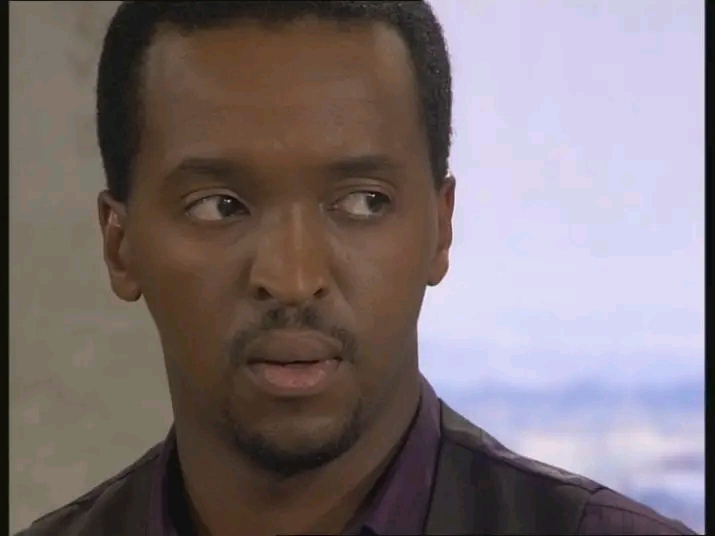 Along with his brother and sister, Rethabile co-founded the film production company ‘Burnt Onion’ in 2010. In 2012, he played the role ‘Thami’ in the SABC1 drama series Intersexions. In which he later nominated for a SAFTA Award. With the category being Best Actor in a Drama Series. He produced the SABC1 sitcoms My Perfect Family, Thuli noThulani. And Vuzu mockumentary Check-Coast through the production house.

He then appeared in popular television sitcoms and serials such as Scandal! Wild at Heart, Isidingo, Backstage, and Kota Life Crisis, in addition to production. Aside from television, he has appeared in several films. Including Blood and Oil, Mary and Martha.

As well as Iron Will, Finding Lenny, and Journey is the Destination. He is also a prolific writer, having written Uyaphapha, Reflections, Check-Coast, 4 Hours and Kasi Superhero. As well as Naledi for ‘Lokshin Bioskop.’ Moreover, in 2017, he starred as ‘Detective Dlamini’. In the television series Bedford Wives.

Furthermore, in August 2020, he directed the comedy film Seriously Single. He directed it with his sister Rethabile. And it was released on July 31, 2020, on Netflix