Who is Jody Abrahams? Know his age, career and wife

Jody Abrahams is a 48-year-old South African actor, director and producer. He is best known for playing a lead role as Lionel Foster in Arendsvlei, an Afrikaans-language telenovela based on a concept by Theltom Masimila. He also starred as journalist Benny Jacobs in Sabc3 drama series Hard Copy which was created by Anton Harber, Malcolm Purkey and Jann Turner. 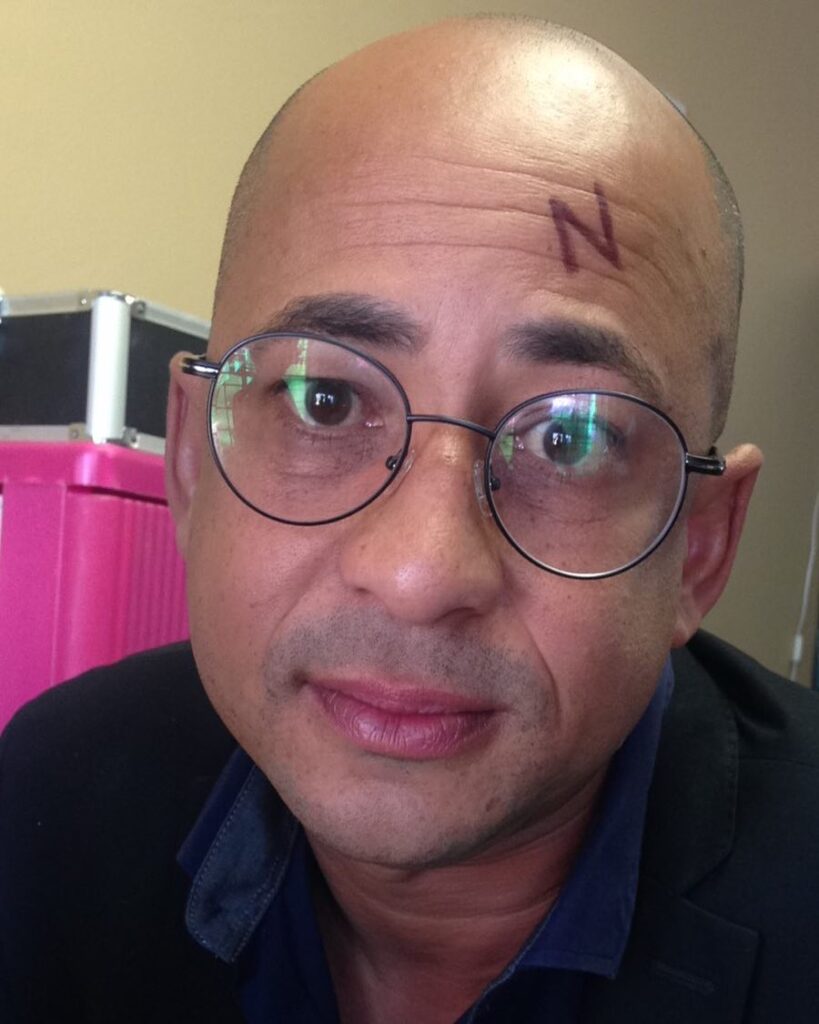 He was born on April 1st in 1974 as Jody Abrahams in Cape Town, Western Cape Province in South Africa. After he was born, he was raised by his grandparents instead of his parents. The reason for him not to be raised by his parents is not known yet.

He attended St. George’s Grammar School, a private co-educational day school located in Mowbray, a suburb of Cape Town, South Africa. The school was founded by Bishop Robert Gray in 1848 and this where he obtained basic education and matric. Abrahams is really good at acting but he never received an formal education or qualifications in arts or acting. [ ¹]

Jody has got decades being in the acting industry. He played in the theatres including international theatres such as the Broadway and West End. He became very prominent after becoming an award-winning actor for roles in the David Kramer and Taliep Pietersen stage musicals District Six – The Musical and Kat and the Kings. In 2004 he played Sergeant Phil Abrahams in Interrogation Room from Season 1 to season 2 alongside Dawn Matthews and Hlomla Dandala.

In 2005 he made his debut appearance in SABC3 drama series ‘Hady Copy’ as Benny Jacobs from season 1 to season 4. The drama series follows the fortunes of the staff of a fictional newspaper which – due to the economic pressures of the times – finds itself on the media cusp between delivering news and sensationalism, before changing identity completely in Season 3 and becoming a tabloid. [ ²]

In 2010 he appeared as Pietersen in SABC1 drama series Soul City season 10. He played the role of PJ Daniels, a shady shop owner, in the SABC2 mini-series Hopeville, from March to April, 2009. He played Trevor October in the 2011 drama series 90 Plein Street. His other television roles include appearing in Scandal as Marcel Jansen and playing Nick Brits in Binnelanders season 8.

In 2018 he starred as Lionel Foster from season one to season four in kykNET & Kie soapie, Arendsvlei, an Afrikaans-language telenovela based on a concept by Theltom Masimila. The drama revolves around a semi-private high school on the Cape Flats run by the Cupido family, in the fictitious community of Arendsvlei.

Jody is a novelist in addition to her work in cinema, television, and theatre. Jody Abrahams’ works tell imaginary adventures, and Bullets Over Bishop Lavis, his best work to date, was published in 2013. The novel is based on the same-named play that he co-wrote with Christo Davids. 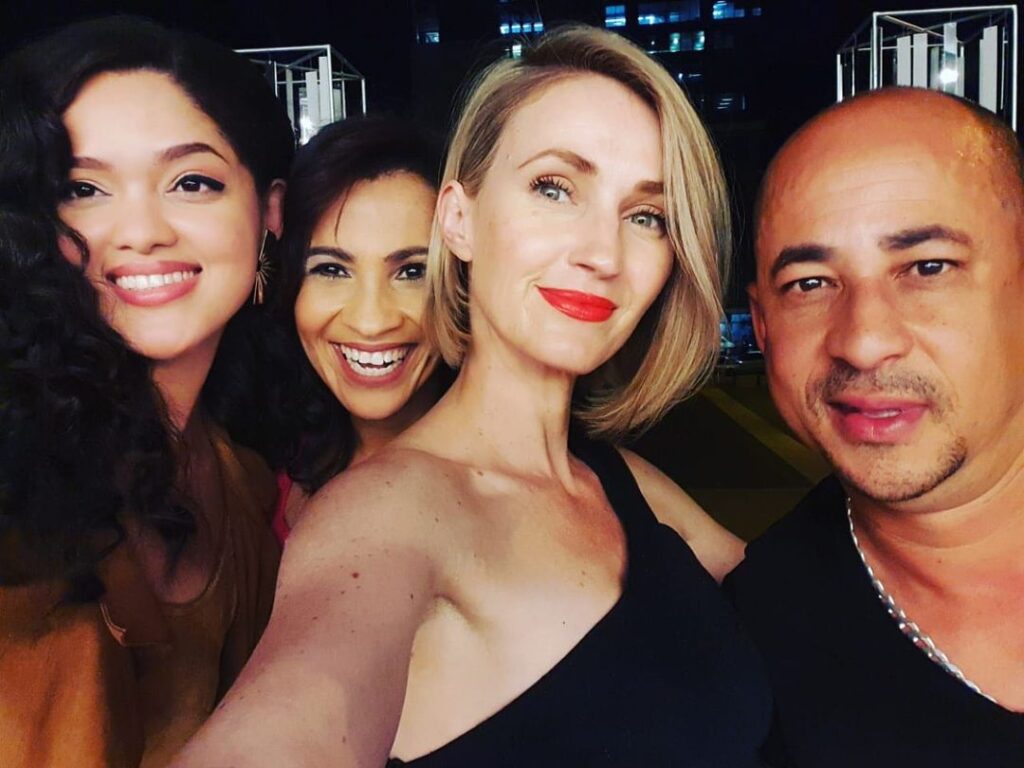 Image of Jody Abrahams, his wife and family.

Jody Abrahams was married to his ex-wife before 2014 but divorced due to marital issues. In 2014 he got married to an actress, Diaan Lawrenson and the couple were blessed with two children, Olivia Rose and James Abrahams.

Jody Abrahams and Diaan Lawrenson experienced a lot of media criticism early on in their relationship because the actor was still married to his former wife. Jody’s marriage was already on the verge of dissolution at the time, according to the actress.

The actor has been honoured for his contributions to the South African and international cinema and theatre industries on multiple occasions. Jody Abrahams has won the following awards:

He has also received the following Jody Abrahams nominations: