Who is Intaba Yase Dubai? Know his age, imali Eningi, career and nationality

Intaba Yase Dubai is a 27-year-old South African rapper, songwriter and singer. His real name is Lindokuhle Msomi who was born in Mthandeni, Maphumulo in KwaZulu Natal Province. He came to limelight after featuring in Big Zulu’s 2020 song Imali Eningi.

In 2022 he took opened up about him being the original writer of Imali Eningi song and about him receiving cents on its royalties. But the Inkabi Records released a statement in which they claimed they are not responsible for releasing payments. And claimed that Intaba Yase Dubai was suppose to direct his grievances to the right organisation. 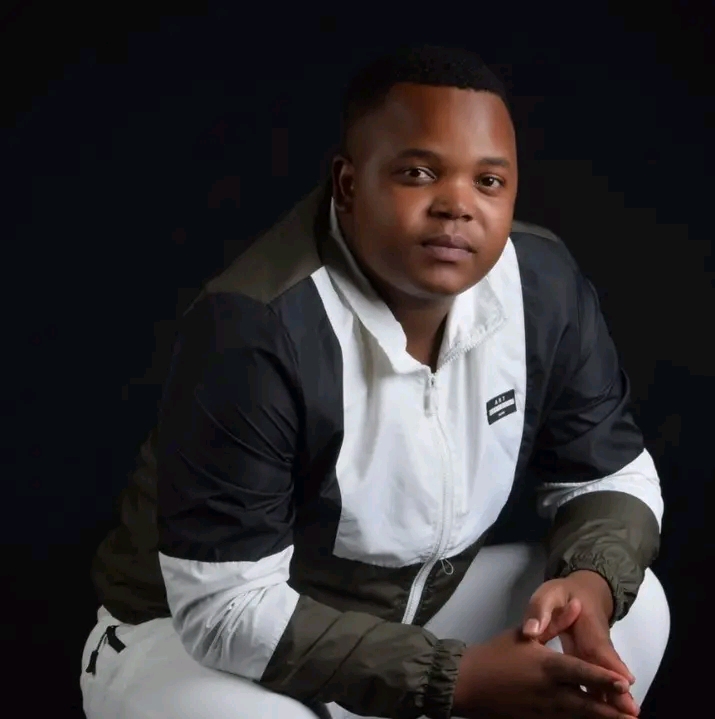 He was born in 1995 in Mthandeni village of Maphumulo in KwaZulu Natal Province in South Africa. His birth name is Lindokuhle Msomi but he is now referred professionally as Intaba Yase Dubai. He grew up in his home village of Maphumulo where he developed interest for music. His other childhood interests and dreams are not known but it is evident that music has been the love of his life.

He attended his primary and secondary school in Maphumulo. After that he obtained his matric and decided to do music instead of pursuing formal education in other fields. 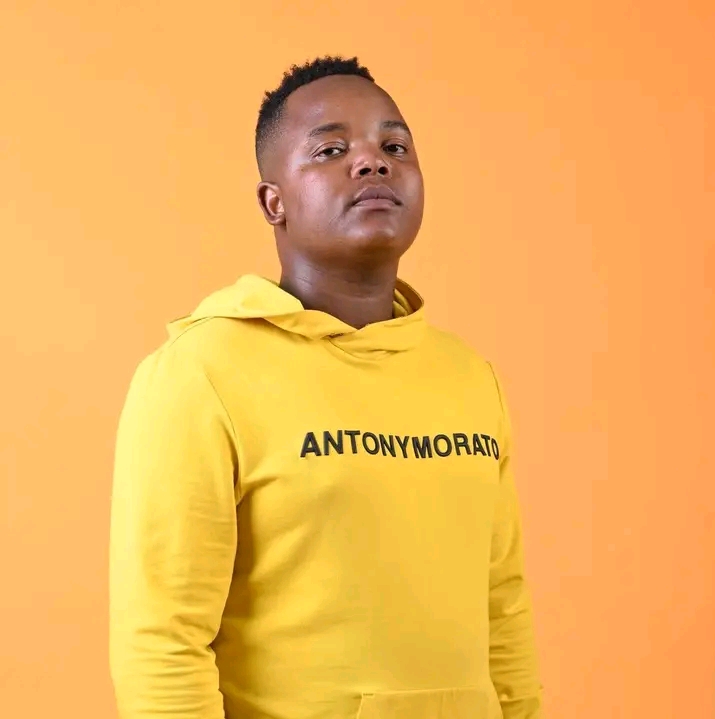 He started singing while in high school but focused on music after matriculating in 2012. He had moved to Johannesburg in 2011 while doing his matric in search for greener pastures. Upon arrival, Intaba Yase Dubai began by writing songs instead of recording. But as a result of spending time with recording artists, he was inspired to sing his first songs and he has never looked back.

When he released his debut song, he was rated positively on music platforms because of his unique singing style. His other songs which he released include Nguye, Ngiyamthanda, Sbali, Dubai Inhliziyo, Kwashod i Airtime, Uthanado, Omunye and ibanga. After striving for success in the music industry, he wrote Imali Eningi and released it under Inkabi Records in collaboration with Big Zulu and Cotton Fest pioneer Riky Rick. This is how he became a prominent musician. [ ¹]

But after royalties saga of him being paid R3700 for iMali Eningi by Inkabi Records, Intaba decided to leave the record label and work under his own record label. His record label is 3.7 Entertainment and he has been releasing songs under it. In 2022 he released an album called Amagama and has been making rounds in the industry. He also released a hit song Noodles in collaboration with Manny Yack.

In 2022, Intaba Yase Dubai took to social media and to MacGee’s YouTube podcast, his complaints about being paid R3700 per month by Inkabi Records for Imali Eningi (a song he originally wrote). This implies that he wasn’t paid anything at all. So, the Inkabi Records posted a statement on Big Zulu’s social media to clear the air about the issue. This is what the statement said; [ ²] 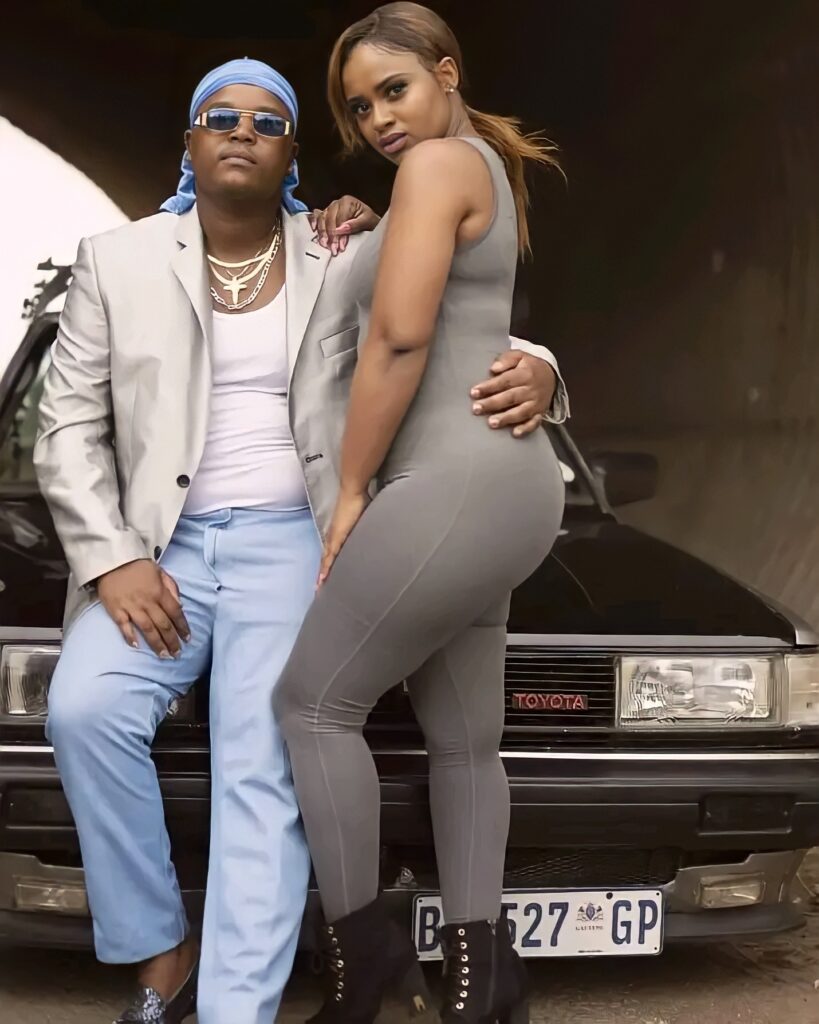 As a famous man most people wonder who Intaba Yase Dubai’s wife or girlfriend is. Unfortunately he keeps his personal life private but he probably have a beautiful queen of his own. Pertaining social media life, the star is on Instagram, Facebook and Twitter. He also uploads his music on YouTube.