Who is Given Stuurman? Get to know his age, girlfriend & career

Given Stuurman is a 27-year-old South African actor and presenter best known for playing Kgosi Legae on e.tv soapie opera Scandal. He began acting at tender age of 7 in 2003 when he featured in Post Bank Lobola Commercial.

After that he appeared on several television shows as a presenter and on South African serials such as Black Tax, Igazi, Jiva and Kota Life Crisis just to name a few. 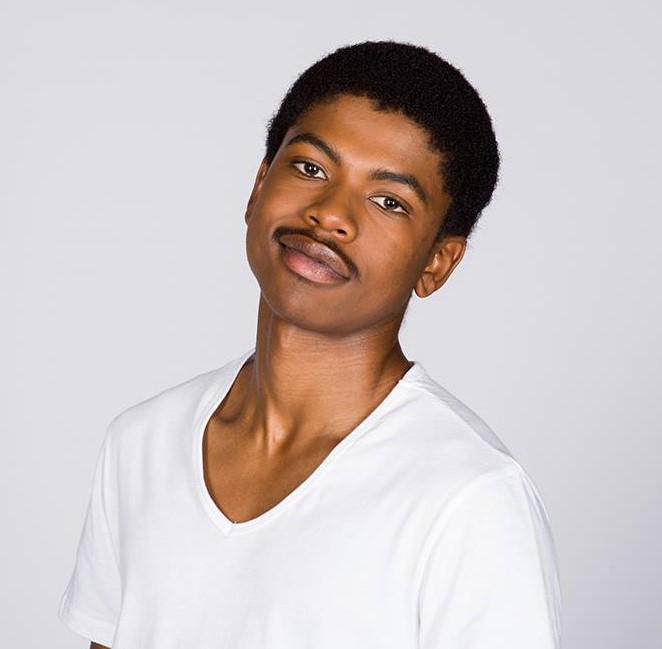 Image of Given Stuurman aka Kgosi From Scandal e.tv

Early life of Given Stuurman

Given Stuurman was born on 16 January 1995 in Johannesburg, Gauteng Province in South Africa. He started acting at very young age of seven when starred in Post Bank Lobola Commercial. In thd commercial a 7-year-old asks his father to pay Lobola for a girl he had fallen in love with and this made some early serious career highlights for Stuurman.

“My beautiful Xhosa mother gave birth to me at Johannesburg General Hospital on the 16th of January 1995. I was raised by a strict single mom but very loving as well. Her “tough love”, which I am highly grateful for, has resulted in me realising the true essence of life, love, discipline and honesty. Honesty because it plays a massive part in knowing yourself and being yourself,” said Stuurman. [ ¹]

Education of Given Stuurman

Stuurman attended Sandringham High School then he went on to attend King Edward VII School where he finished his studies in 2013. In 2014 he enrolled at The Academy of Sound Engineering where he graduated with a degree in Sound engineering and Audio Technology.

Commenting on education, Stuurman said education is important for the advancement of human civilisation and he truly believes in it.

“I believe in education because it is the means by which a person is prepared to build their own civilisation, as well as to develop and glorify their own race. This is a philosophy that I believe should be instilled in every young person around the world, particularly Black children, because we are the ones who appear to be lacking in this crucial piece of instruction,”

Acting career of Given Stuurman 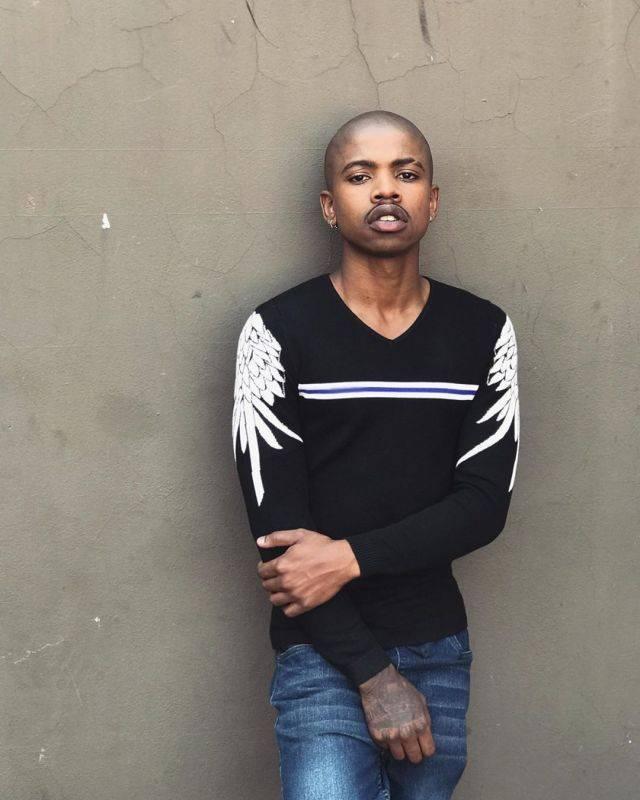 Given Stuurman aka Kgosi From Scandal e.tv

Stuurman, as stated in the previous paragraphs began his career at the age of 7 in 2003 and has ever since build his career and never looked back. The very same year he made his debut appearance on comedy series Scout’s Safari. In 2006 he landed a role on SABC1 drama series Tshisa playing Speedy or Xolisi Ncebe. He played this role Tshisa from season 1 until season 3 in 2012 when he departed the show.

In 2011 he starred as Medupe, the next door neighbour and Sisi’s very nerdy class mate, in the SABC1 sitcom Gauteng Maboneng. Between 2015 and 2017 he appeared on Him Her & The Guys. In February 2017 he landed another starring role of playing Kgosi Legae, Gloria Legae’s (Marjorie Langa) mischievous son on e.tv daily soapie opera Scandal. His debut appearance on Scandal was on 16 February 2017. He has appeared on other television serials such as Jozi streets season 1, Lockdown, Saints and Sinners, Rented Family and MTV Shuga season 5 when naming fewer.

Films where Given Stuurman appeared

Given appeared on several films in the entertainment industry. In 2005 he made his debut appearance in Crazy Monkey Presents Straight Outta Benoni. The film was about Gavin and Brendan who try to achieve success overnight and nothing could stop them except themselves. The following year of 2006 he starred as Mbugu in König Otto alongside Ottfried Fischer and Michael Schönborn.

Then three years later in 2009, he appeared amongst big names such as Morgan Freeman when he played a ‘Township kid’ in Invictus. The film was about Nelson Mandela, in his first term as President of South Africa, initiating a unique venture to unite the Apartheid-torn land: enlist the national rugby team on a mission to win the 1995 Rugby World Cup. [ ³]

Personal life of Given Stuurman

Given has a girl friend and the two were blessed witj one child. His likes to post about his life on social media updating fans about his personal life. You can only follow him on Facebook since he is not found on Instagram. [³ ]