Gabisile Tshabalala was born in Soshanguve, Pretoria in Gauteng Province on the 20th of June 1990. She is a 31-year-old South African actress, singer and presenter best known for her role as Pinkie Mojeki in the SABC2 drama series Hola Mpintshi.

She acted in Scandal as Gontse but was replaced by Khanyisile Zwane after she left to focus on her marriage. Gabi runs an independent entertainment show online called Around Africa with Gabi. The show aims to teach South Africans about celebrities from around Africa. 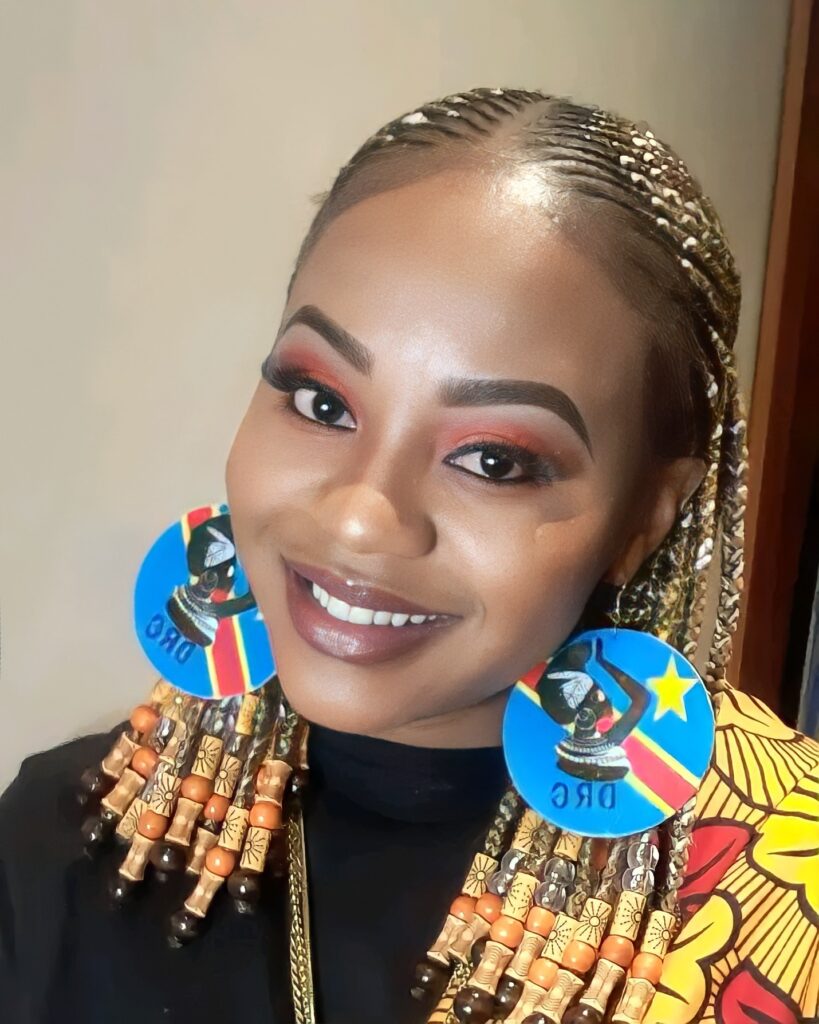 Image of Gabisile Tshabalala who played Gontse on Scandal and Pinkie Mojeki from Hola Mpintshi.

Despite her shyness, she states that her outgoing stepfather encouraged her to come out of her shell, and that this is how she came to trust herself. Gabisile Tshabalala does not despise her stepfather because he was the one who helped her achieve confidence after being called shy.

Gabisile detested school throughout high school and instead chose to participate in extracurricular activities such as sports, dance, and cheerleading. Her days were spent learning to play the piano or performing with Urram, her singing group.

In matric, she avoided attending to school every day and only attended classes to submit assessments or examinations and do homework. Her mother, on the other hand, acknowledged her artistic talent and enthusiasm.

She trained as an air hostess at ATS Helicopters and took acting classes at Pretoria’s State Theatre. Despite her initial goal to be an air hostess, she opted to pursue a career as a pilot after consulting with her mother. So she juggled school and acting lessons for three months before dropping out to focus solely on acting. [ ¹] 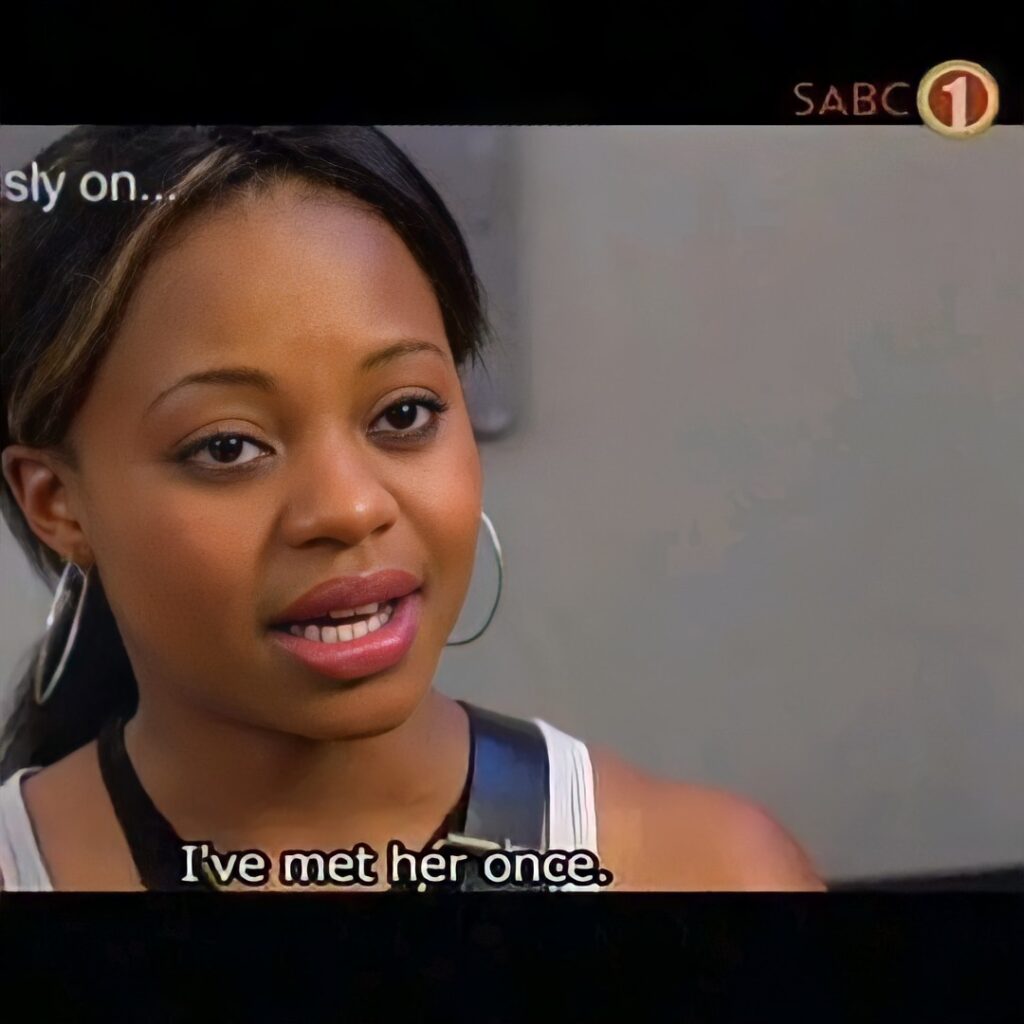 Image of Gabisile Tshabalala portraying one the characters on SABC1.

After finishing her studies, Gabisile auditioned for television acting roles. So, she landed her first recorded role on television as Pinkie Mojeki in the SABC2 drama series Hola Mpintshi. In 2011 she landed her second role in Intersexions where she starred as Sylvia.

She also played the role of Gontse from Scandal! etv but she was later replaced by Khanyisile Zwane. She left Scandal to become a mother but fans were never notified. After that she appeared on other television drama serials such as Generations and others. [ ²]

Gabisile Tshabalala runs her own shows 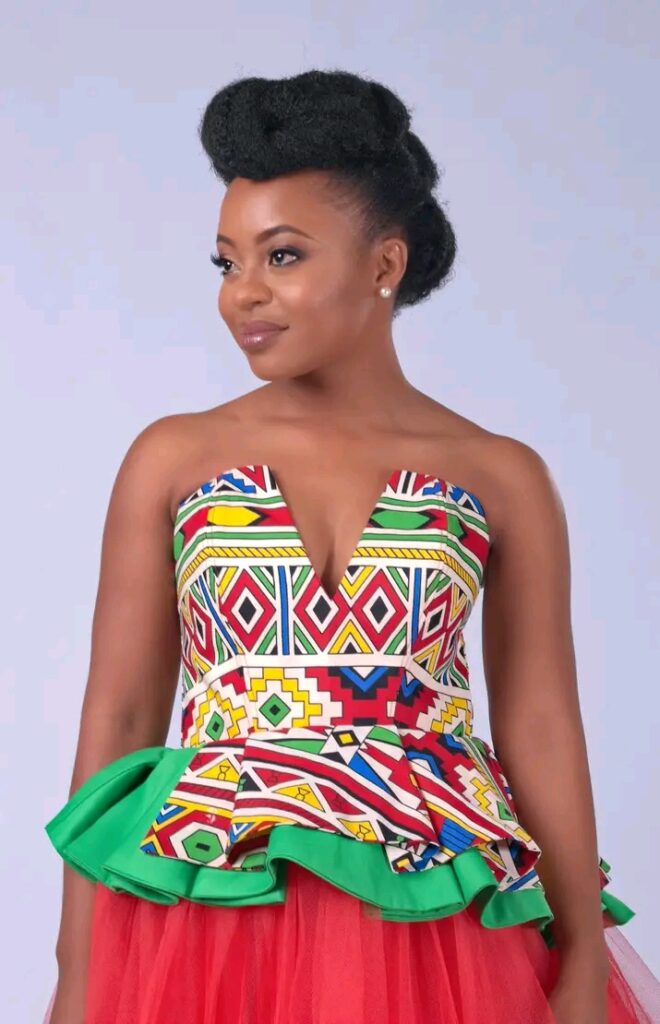 Gabi runs an independent entertainment show online called Around Africa with Gabi. The show aims to teach South Africans about celebrities from around Africa.

“I started my own show, called Around Africa with Gabi, as a way of growing my brand outside South Africa and teaching South Africans about celebrities elsewhere in Africa,” she says. “Everyone knows all about US and European celebrities — and that has to change.” 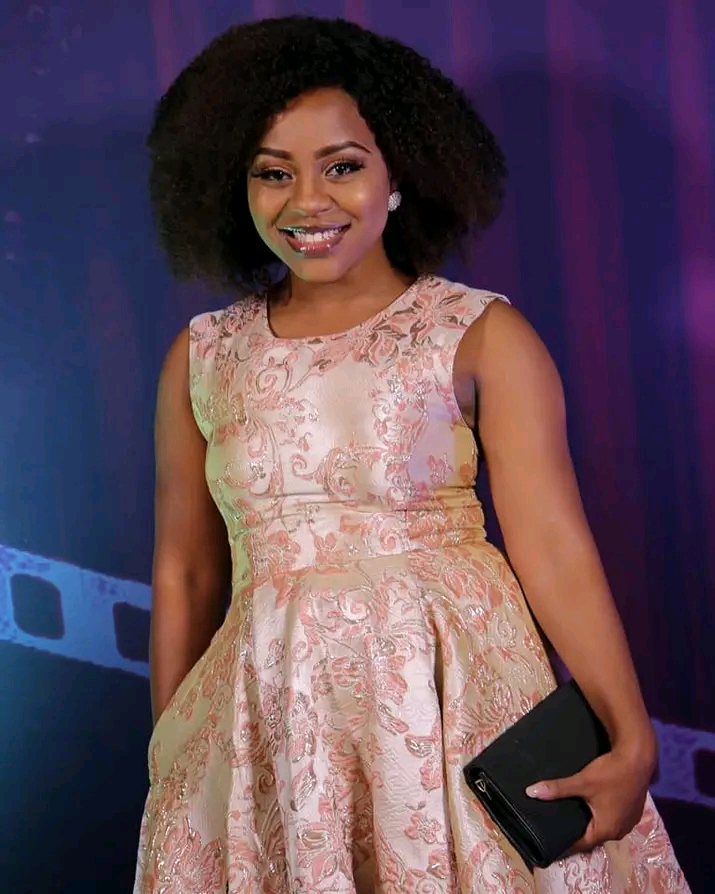 Image of Gabisile Tshabalala in real life. She is quite a great actor.

Gabisile Tshabalala was once married to her former husband who was never unveiled to the public but they divorced. Before they got divorced, Gabisile had initiated a relationship with a security guard at Scandal etv where she acted. Their relationship became serious when she divorced with her then current husband.

She got married to her husband who she met at Scandal whose name is Sacha Maswa Kongolo. Gabi and Sacha got married in a traditional ceremony in 2015, but in 2017 they flew to Sacha’s home country, the DRC, to hold a small ceremony there too. “I was pregnant with my first child, my daughter Sanchia, at the time. Her name is Spanish and it means ‘holy’.”

Gabisile probably helped him to establish his own security company. The company offers guarding staff, camera installations and bodyguarding services, and Gabs helps him run it from their home in eastern Johannesburg. 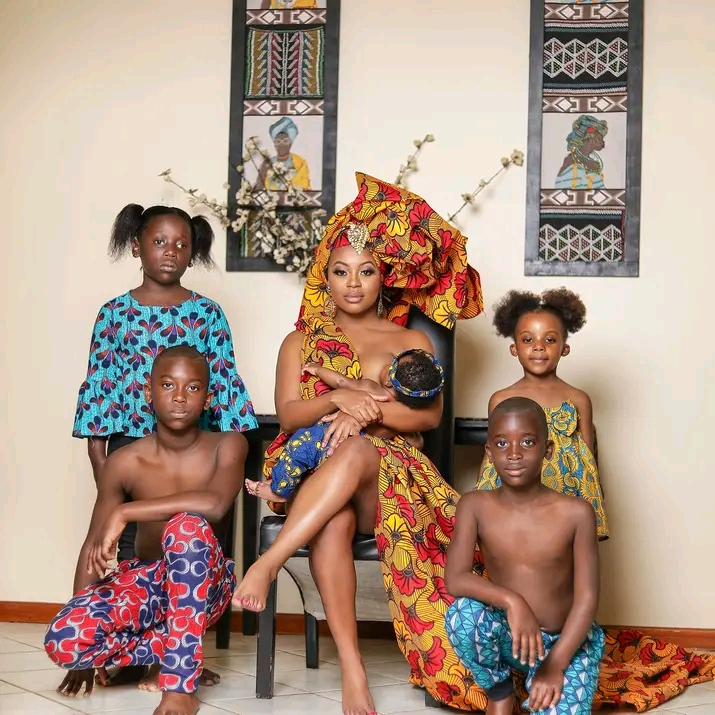 Image of Gabisile Tshabalala with her adopted children plus her very own child.

When Gabi was still dating Sacha she was told that Sacha had one child. She had previously told herself that she doesn’t want to date a guy with a child but she accepted since she was matured. But after they got married, two more children of her husband were unveiled. They were in custody of her husband’s parents.

Gabi turned to her grandmother, who helped raise her, for advice. “I said, I’m only 24. It’s too much for me,” she recalls. “My granny said if I really loved him, I should take on his children and love them as my own.”

Since the children’s birth mother did not play a role in their lives, this was a possibility. Gabi remembered her own stepfather, who accepted her as his own. Gabi thought it over and decided. And just like that, she was the mother of four children. [ ³]