Who is Fundiswa Zwane? About Fundi Zwane’s age, career & boyfriend

Fundiswa Zwane is a 36-year-old South African actress and entrepreneur also known as Fundi Zwane. She is best known for playing the role of KaMadonsela in the e.tv telenovela Imbewu: the seed.

She rose to prominence in the South African television business after appearing in the SABC1 soapie Generations from 2009 to 2012 as Rethabile, an opinionated young intern at New Horizons advertising agency who becomes fast friends with Khetiwe. 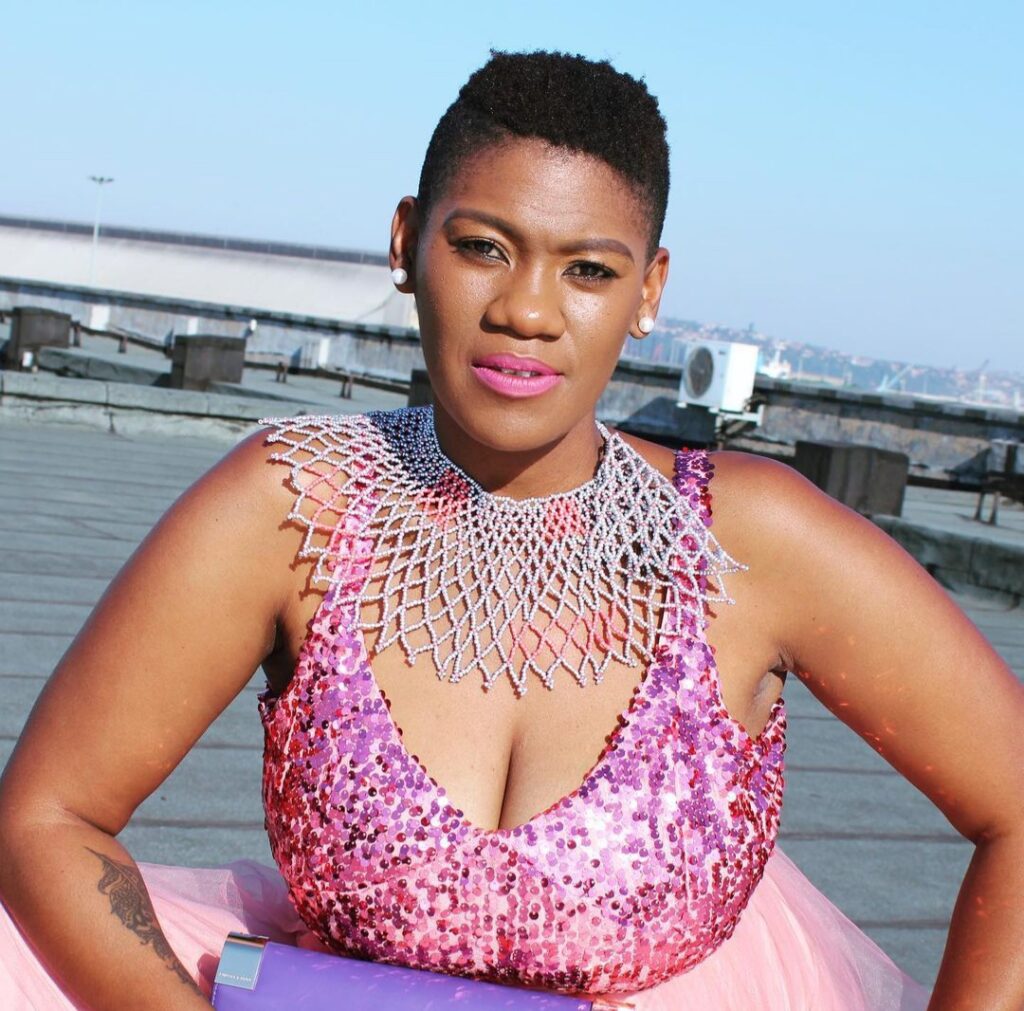 Fundiswa Zwane was born in Port Shepstone in KwaZulu-Natal, in South Africa on the 6th of June 1985. She was raised in Port Shepstone where she developed interest in arts at a tender age. She was a proud member of the gumboot dance ensemble during her high school years, which inspired her to attend film school after graduation.

“I knew I wanted to be an actress when I was in high school.” I was in the gumboot dance group, and after one of our performances, the entire school burst out laughing. She added and said, “I became an overnight star as a result of this, and I thoroughly liked my time on stage. I knew then that I wanted to work in the arts. Following the advise of my theatre teacher, I attended film school after high school. During my third year, I landed my first television part. From then on, I went to every audition and gave it my all.” She said. [ ¹] 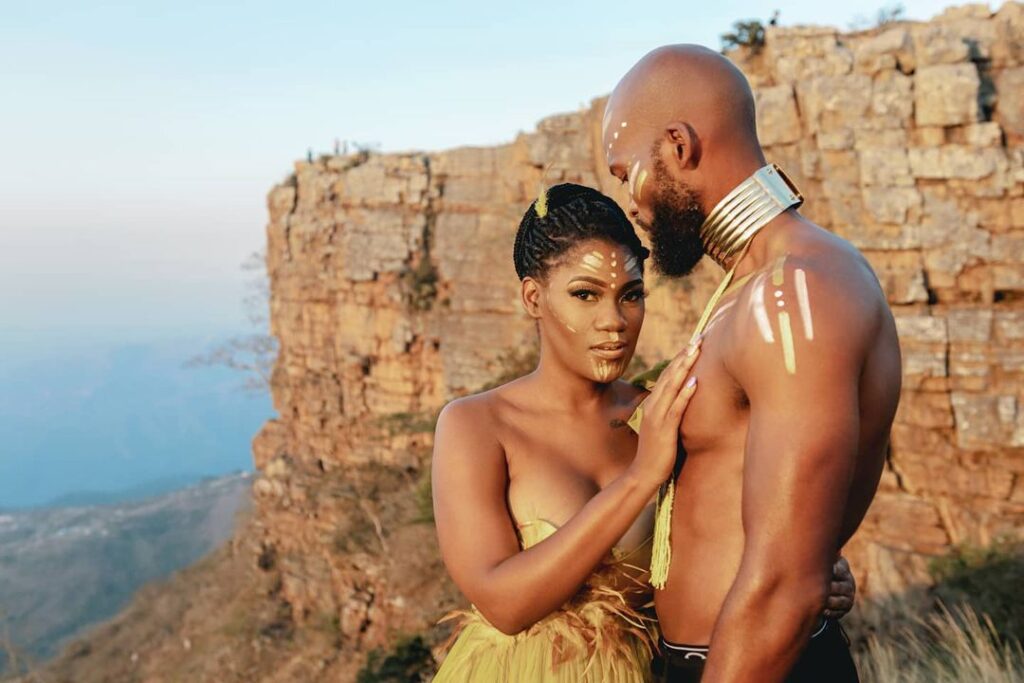 Image of Fundiswa Zwane with Mondli Makhoba on the acting scene.

After finishing her studies at one of the accredited universities in South Africa, Fundi Zwane made her debut appearance in South African television drama serials and films. In 2009, she played a recurring role of Rethabile, an opinionated young intern at New Horizons advertising agency who becomes fast friends with Khetiwe in Generations. She played this role until 2012.

In 2011, Fundi also had a starring role as Avumile in the SABC1 drama series Divers Down. She co-created (together with Gugu and Thuli Zuma, South African president Jacob Zuma’s children) the Mzansi Magic sitcom It’s for Life, which ran on the channel from July to October 2011. The story follows three twenty-something women who discover a squatter living in their new home and are compelled to live with her.

She appeared as a guest star in the second season of the eKasi+ police procedural series Traffic! in 2015. In 2018, she was cast as Priscilla “KaMadonsela” Bhengu in the e.tv soapie Imbewu: The Seed (later renamed Imbewu). Brenda Mhlongo took over her role after she got fired from the show in 2020 for demanding salary raise.

In 2021 she made her debut appearance in Rhythm City as an attorney by the name of Lu playing alongside Jesse Suntele (as Mzi, Suffocate’s son). When Rhythm City was terminated in July of 2021, Fundiswa Zwane joined Skeem Saam to play Nandi in its 10th season. [ ²]

Other works of Fundi Zwane 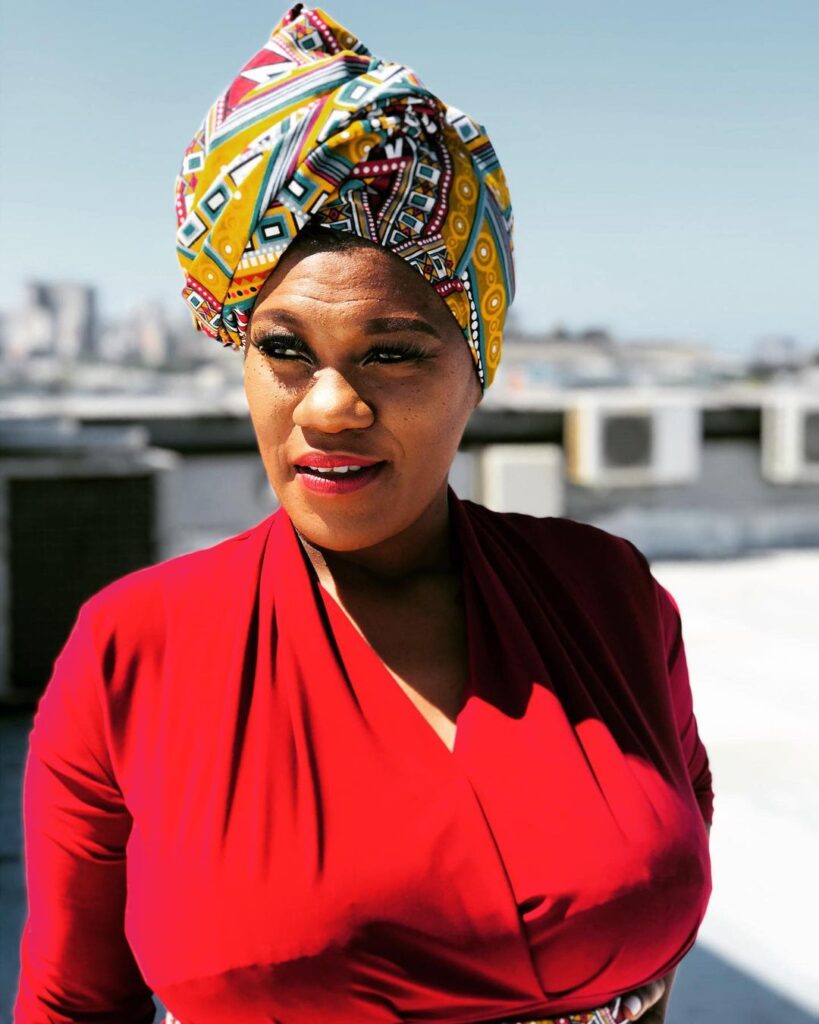 Fundi is an entrepreneur and she has proven her point in the business world. In July 2020, she debuted her fragrance line, Camagu by Fundi Zwane. It has two different scents, Camagu Femme and Camagu Oud. According to Fundi, the inspiration for the fragrance line stemmed from a gap in the market that prompted the creation of something unique and fresh. [ ³]

In October 2019, the actress created her own YouTube channel, Living Lit with Fundi Zwane. The channel intends to promote areas in and around Durban, as well as character reviews and highlights of her exciting times as a mother.

She also gives back to the community by incorporating young women in development projects. She started working with young women in her own province of KwaZulu Natal. Fundi’s project is built on fighting for women because young women are at the tail end of initiatives, according to her.

Fundiswa is a proud single mother with a beautiful girl. In an Instagram post to her daughter, she says, in part, “Being a Single Mom to you was never planned, but the adventure it’s taken us on I wouldn’t swap for anything.” Bella, thank you for keeping your little heart strong during the hardest of times… You are a brilliant bambino.”

Her boyfriend who gave her the child is not known but its clear she had a handsome one judging by the beauty of her daughter.