Who is Douglas Mwonzora? About his age, wife & MDC-T

Douglas Mwonzora, born 11 June 1968, is a 53-year-old Zimbabwean politician, senator and advocate who is popularly known for being the president and leader of Movement for Democratic Change-Tsvangirai (MDC-T).

He was the former Secretary General of the MDC Alliance until losing to Chalton Hwende in the 2019 Congress held in Gweru, but he received a respite from the Supreme Court judgement that reinstated him to the role of Secretary General for the MDC-T led by Thokozani Khupe. He is a former Nyanga North Zimbabwe Member of Parliament. Mwonzora used to be a law lecturer. 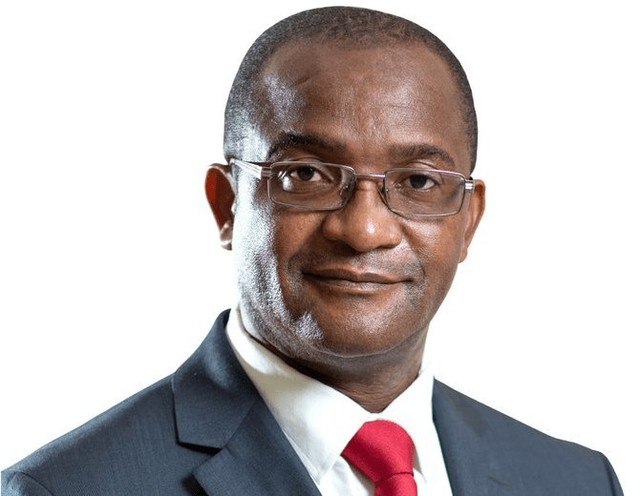 Douglas Mwonzora was born on 11 June 1968 in Nyanga, Nyanga District in Manicaland Province in Zimbabwe. He attended Goromonzi High School and the University of Zimbabwe. He began his politics in 1988 at the University of Zimbabwe. According to him in Comrade Fatso’s interview, he join politics to battle against Mugabe’s one party state political ideology. In 1990 he was arrested and send to Hwahwa prison for writing a constitution of Zimbabwean Movement. [ ¹] 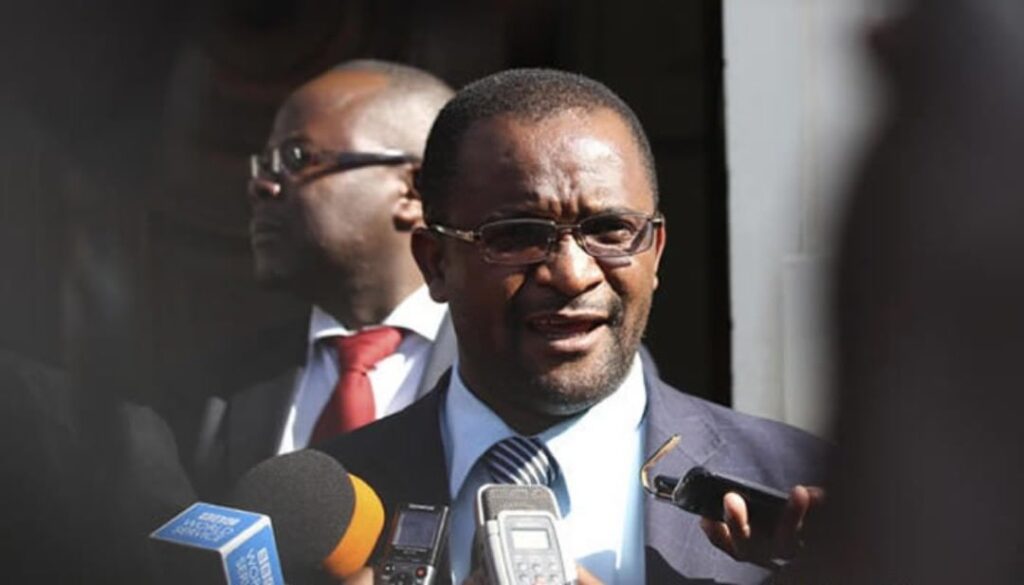 Mwonzora became prominent in the political world of Zimbabwe after the 2008 controversial elections which did not yield clear results leading to the formation of the Government of National Unity (GNU). The GNU took place after series of negotiations and confrontations between the ruling Zimbabwe African National Union-Patriotic Front (ZANU PF) led by Robert Mugabe and the Movement for Democratic Change led by Morgan Tsvangirai as well as the Arthur Mutambara MDC faction.

During this time, Douglas Mwonzora, the MDC-T party’s spokesperson, was at the forefront of criticising the Robert Mugabe-led government for rigging the elections. He was also involved in the negotiations that ensued after the contentious elections.

Morgan Tsvangirai, the MDC’s president, Tendai Biti, the then-Secretary-General, Thokozani Khupe, the vice president, and Nelson Chamisa, the National Organising Secretary, were among the MDC’s negotiating team members. Mwonzora’s position naturally puts him in the spotlight because he was the party’s spokesperson in the discussions, which were mediated by former South African President Thabo Mbeki, who was eventually replaced by Jacob Zuma.

Mwonzora was appointed by his MDC party to represent the party in the process of drafting a constitution, which began in 2009 with the formation of the Government of National Unity. Douglas Mwonzora and ZANU PF’s Paul Mangwana are credited with drafting the country’s first constitution following independence.

Douglas Mwonzora’s falling away from the GNU

In 2013 Mwonzora lost his parliamentary seat to a Zanu-PF candidate in controversial elections. His Manicaland constituency of Nyanga North was won by the ruling party, and he was immediately removed from parliament as a result of the loss. He, on the other hand, disputed the results, claiming that there were numerous abnormalities. He said that the voters’ roll, particularly in his constituency, did not accurately reflect the number of individuals registered to vote. His quest for transparency was unsuccessful, as his application was dismissed by the constitutional court.

In 2014 Mwonzora was victorious over Nelson Chamisa, who was the Kuwadzana member of Parliament, in the elective congress held in Harare for the position of the Secretary-General which was left vacant after the departure of Tendai Biti who formed a new political party. Mwonzora, who was the party’s secretary for information until the elected congress, received 2,464 votes to Chamisa’s 1,756. [ ³]

So everything turned around just before the death of MDC founder Morgan Tsvangirai when he appointed Nelson Chamisa as the party leader and acting president taking over from Mudzuri. This was contested by Thokozani Khupe and was dismissed by Obert Gutu. Thokozani Khupe, Elias Mudzuri and Nelson Chamisa all claimed to be the rightful acting president in the absence of veteran party leader Morgan Tsvangirai who was undergoing treatment for colon cancer in South Africa.

Morgan Tsvangirai died of colon cancer on February 14, 2018 in Johannesburg. Chamisa was named Acting President by the party’s national council after his death, despite the fact that the two other vice presidents were absent from the meeting. Despite being told when Khupe was still on her way to Harare, Chamisa claimed Mudzuri did not attend the meeting.

Early in 2019, speculations in the press and on social media suggested that Mwonzora planned to run for the MDC Alliance presidency against incumbent Nelson Chamisa at the party’s May 2019 conference. Mwonzora was generally mute in response to the proposals. Chamisa announced at a Gweru rally in February 2019 that all posts in the party were available for contestation.

At the same time, rumours circulated within the MDC Alliance that Mwonzora was being influenced by Zanu-PF in order to impede Nelson Chamisa’s desire to lead the party beyond the congress and possibly split the party. Mwonzora retorted that he had a long history in the opposition and that individuals who suggested such things were simply trying to inflame tensions between him and Chamisa. He did not say if he would run for president, instead stating that any position was open for election and that he had yet to decide which one he would run for.

He was elected MDC-T president on December 27, 2020, at the Harare International Conference Centre, after defeating Thokozani Khupe in a contested party presidential election in which he received over 1,000 votes. According to information gathered from MDC-T election agents, Mwonzora was leading with over 883 votes in a vote count, with Khupe following with almost 118 votes. Elias Mudzuri came in third place with around 14 votes, while Morgen Komichi received only nine votes.