Clint Brink was born on September 29, 1980, in Paarl, Western Cape Province. He is a 41-year-old South African actor. He is best known for his role as Valentino “Tino” Martens in the television series Scandal!, for which he received SAFTA nominations for Best Actor and Best Supporting Actor in a TV Soap. He plays Dr Steve Abrahams from Binnelanders. 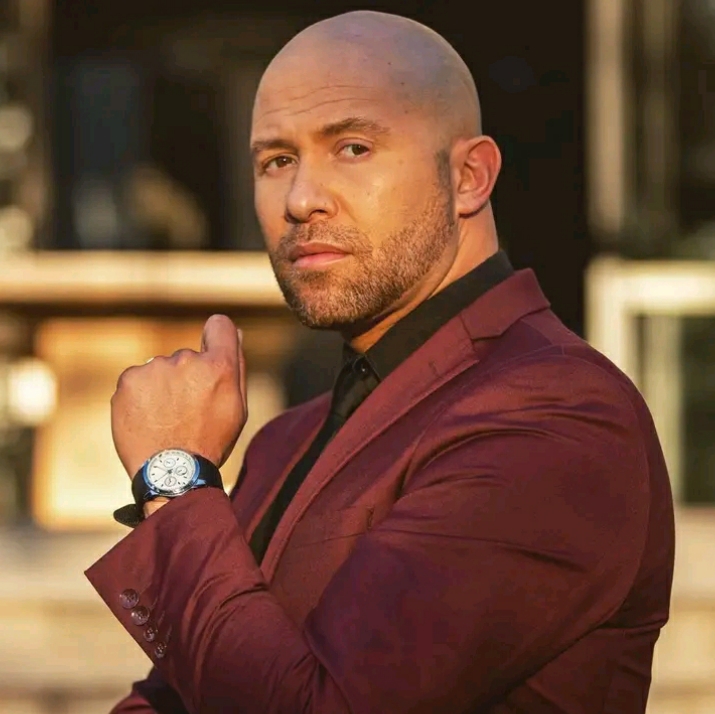 He was born to his parents were earning average income. His mother was a teacher and his father was working for an insurance company. This means Clint is from a poor family background. His parents strived to live a middle class life so that Clint and his sister could have a better life.

He grew up in his hometown of Paarl. His neighbour loved piano and the young Clint would visit him to learn piano progressions and chords. From that moment Clint fell in love with music and his passion has remained with him. He also fell in love with ridding bicycles and did a lot of sports such rugby and cricket.

Another thing Clint fell inlove with is his childhood is acting. Most people praised him for his acting and singing skills. He began monologues, pros and was part of the choir from the Grade 4 until matric. His mother was very strict at the young Clint and she taught him good life values and principles.

“So I grew up having heavy values instilled in me and looking back; if my parents didn’t raise me the way they did I would have probably fallen by the waste side when I was twelve years old like most of the people in our community.” Said Clint. [ ¹]

He attended his primary and high schools in Paarl the coloured community in Western Cape. To be specific, Clint attended New Orleans High School where he obtained his matric. After finishing his matric, he enrolled for Film and Television at City Varsity School of Media and Creative Arts. He graduated in 1999 with a bachelor of Arts in Film and Television. 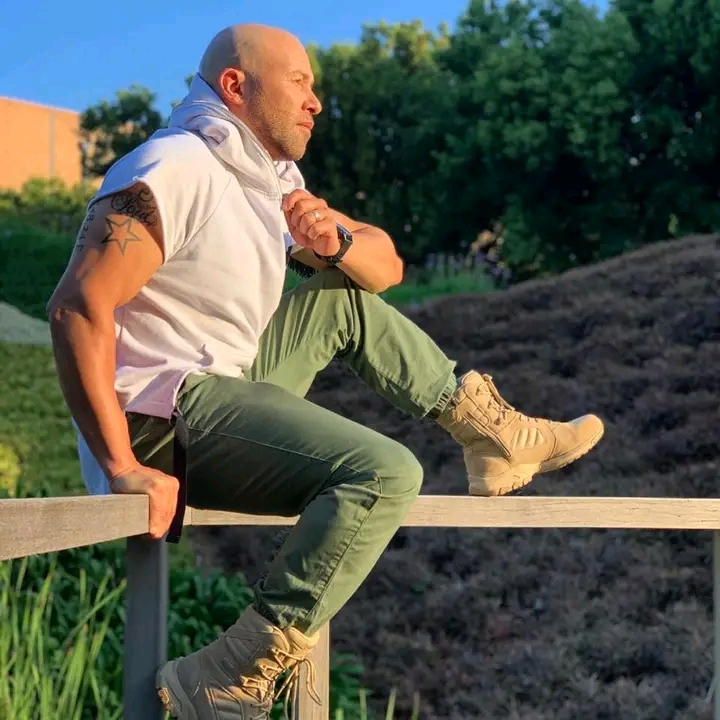 Image of Clint Brink who plays Dr Steve Abrahams from Binnelanders and Tino Martens from Scandal.

Brink worked on many short films during his education. He auditioned for the film Gangsters and Dancers at the age of 19 following graduating. Unfortunately, the movie was canceled before it could be made. However, he was cast in the television series Backstage as Shaun Jacobs. He later played ‘Bradley Paulse’ in the soap opera Generations.

Dollars and White Pipes, Swop!, and Mega Python vs. Gatoroid are just a few of his South African films. For his part in the blockbuster film Dollars + White Pipes, he was nominated for a South African Film and Television Award (SAFTA) for Best Actor in a Feature Film in 2006.

In the 2007 television series Scandal!, he played Valentino “Tino” Martens. He won SAFTAs for Best Actor and Best Supporting Actor in a TV Soap for his performance. On 2011, he appeared in the SABC2 variety comedy show Color TV. Then, in 2014, he was cast in the second season of Mzansi Magic drama series Rockville, in which he had a leading part.

In 2015 he landed a role of playing Dr Steve Abrahams in Binnelanders. He started as a call actor but in the recent episodes he became one of the starrings on the show. [ ²] 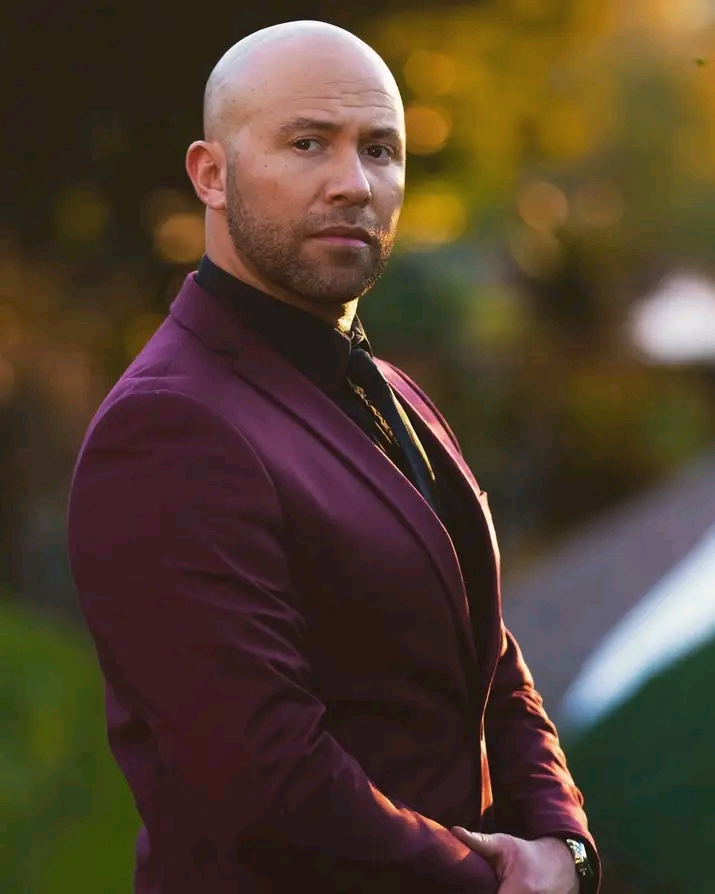 Image of Clint Brink who plays Dr Steve Abrahams from Binnelanders and Tino Martens from Scandal.

Ever since Clint developed interest in music in his childhood his interest turned into a dream of becoming a musician. He has so far collaborated with other South African musicians such as Euphonik, DJ Cleo, RJ Benjamin, ProVerb, Nothende and Amo to name a few.

In 2006 he became a member of boyband SoulStone. This the very same time that SoulStone released their album with a single Now that Your Love Has Gone. 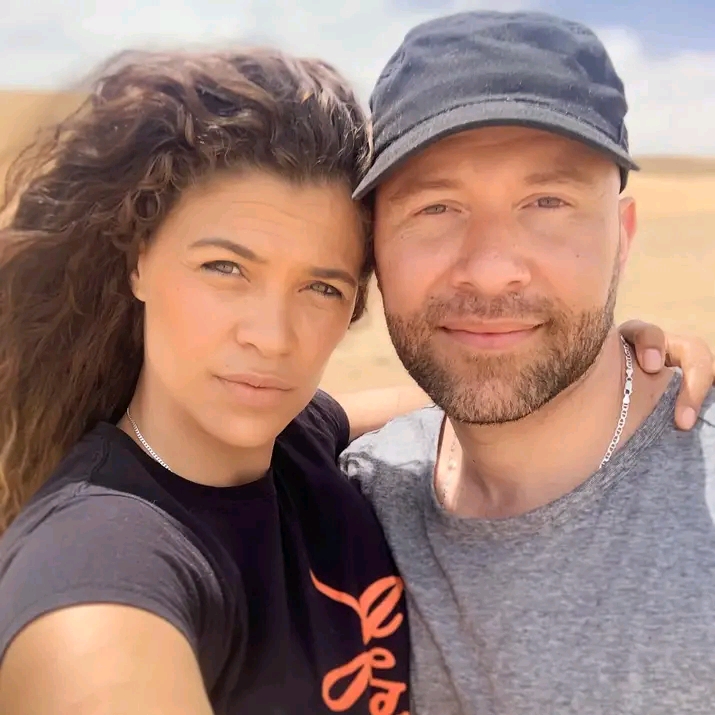 Image of Clint Brink with his wife Steffi van Wyk-Brink.

Brink started dating fellow actress Marubini Mogale in 2000. Brink, Mogale, and Mogale’s sister Lerato were in the same automobile in 2002. The driver lost control of the vehicle, which flipped, killing Marubini and injuring Brink and Lerato.

Clint Brink is married to Steffi van Wyk-Brink, former Miss Namibia. The two met on Instagram. This is how it started; Mr Brink liked a couple of pictures for Steffi van Wyk and she liked his back. Then Brink sent her a message saying, “‘Yoh, you’re gorgeous, would you like to chat?’”

Clint and Steffi chatted for about three weeks and when she came to South Africa for a show they met in person for the first time. Three months later they tied the knot. Now they’ve been together for four years now. [ ³]

In 2021 Brink opened up to the public that he was suffering from life threatening skin disease. He took his health problem to Instagram to inform his fans that he was diagnosed with skin condition called psoriasis. “Out of the blue I developed a case of #psoriasis that has been uncomfortable and irritating to say the least,” he wrote on Instagram.

Psoriasis is an immune-mediated disease – a disease with an unclear cause that is characterised by inflammation caused by dysfunction of the immune system. It causes inflammation in the body. It also causes red, itchy scaly patches, most commonly on the knees, elbows, trunk, and scalp. Reportedly the condition has no cure.

The star says psoriasis is not the only health challenge he is battling with. “I have also hurt my #meniscus & have #inflammation in both my #knees,” he wrote. [ ⁴]