Who is Candice Modiselle? Know her age, boyfriend and career

Candice Modiselle is a 26-year-old South African actress, choreographer and television presenter. She is best known for playing the role of Lerato Matema in SABC1 soapie Generations: the legacy.

Image of Candice Modiselle as Lerato Matema from Generations the legacy 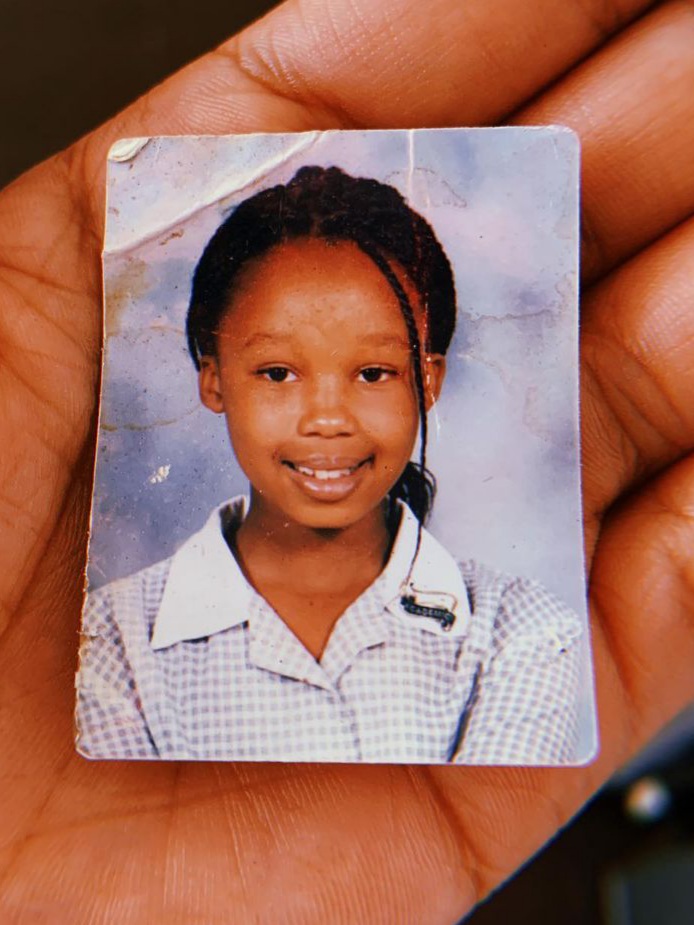 Image of Tumelo Modiselle as a child.

She was born on the 16th of May in 1995 in Johannesburg, Gauteng Province in South Africa as Candice Tumelo Modiselle. Growing up in Joburg in Gauteng, Candice developed interest in acting at the very young age and started auditioning for acting roles since she was 18 years old. She began charting the route of her life when she was a small child, at the age of seven to be exact. She started performing when she was ten years old.

Family and siblings of Candice Modiselle 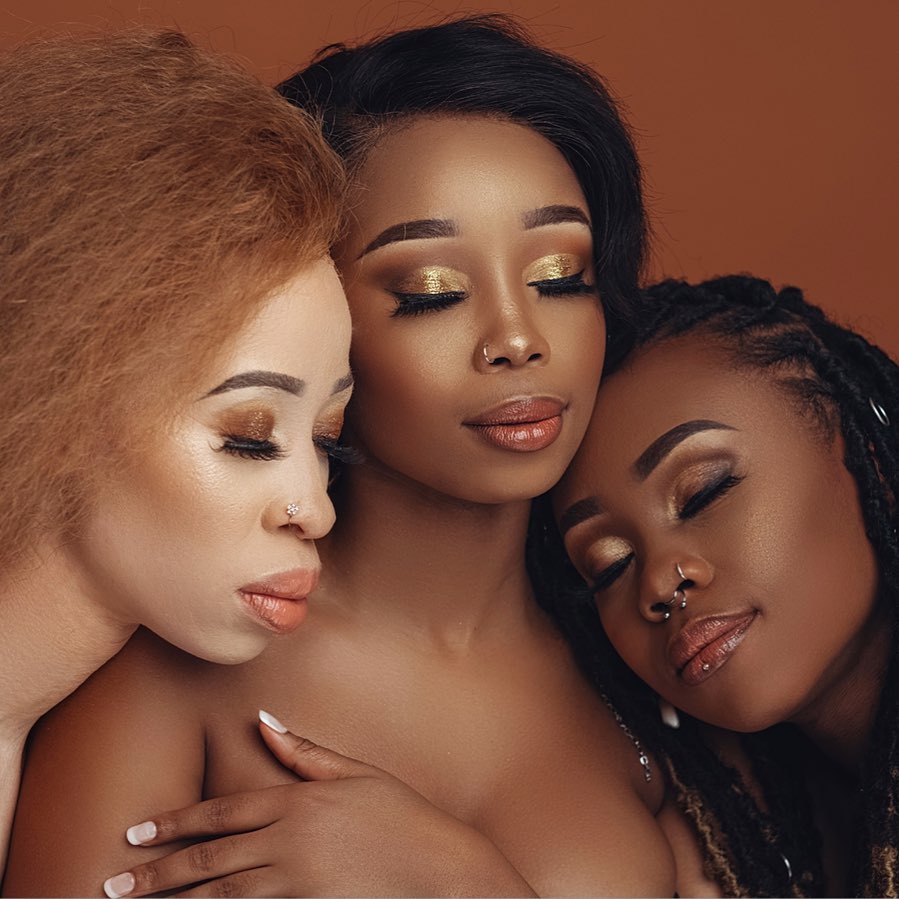 Image of Candice with her sister mostly referred to as Modiselle sisters.

Her father died when she was just two years old and her mother had to play both parental roles in raising Candice and her other siblings.

Candice is the youngest of three sisters, with both of her older sisters working in the entertainment industry. Refilwe Modiselle, her older sister, is a model, activist, and TV personality. Bontle Moloi is her older sister, to whom she has a strong likeness. Bontle is a choreographer, actress, and artist who also works as a TV host.

Candice attended her primary and secondary school probably in Gauteng Province in Joburg. After that she enrolled at the University of Witswaterstrand where she obtained Bachelor’s Degree and Honours Degree in Dramatic Arts. [ ¹] 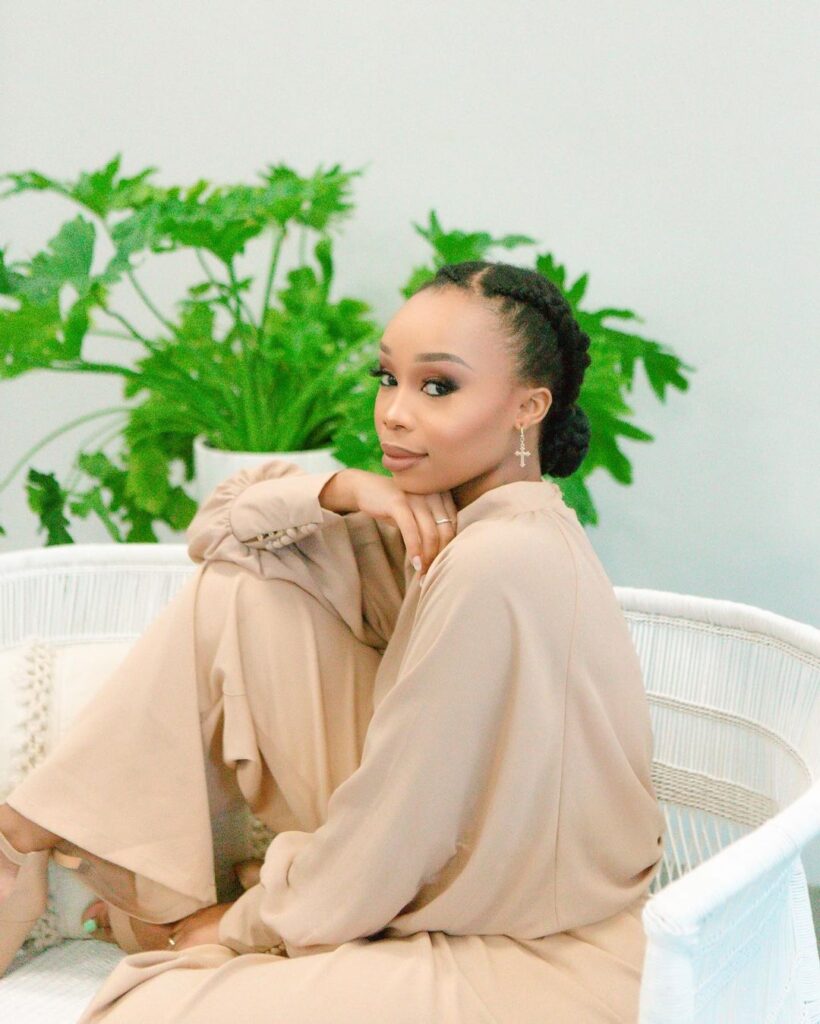 Image of Candice Tumelo Modiselle who plays Lerato Matema from Generations the legacy.

According to Candice, getting initial recognition in the entertainment industry was not easy for her. She began auditioning at the age of 18 and she was rejected countless times only to get recognition and debut role at the age of 21. In the play Cagebirds, she made her first appearance on stage. McAuley House School hosted the occasion. [ ²]

After that she landed a role of playing Lerato Matema in the SABC1 drama soapie opera Generations: the legacy. Then she was landed a job to work as a presenter at YoTV.

Other works aside acting by Candice Tumelo Modiselle

Modiselle is also a choreographer, a profession she practices outside acting and presenting. Candice decided to use her experience in the entertainment industry to teach others what she has learned as a lecturer at the OnCue Interface Talent school, where she teaches television presenting.

Candice was once in a relationship which ended in tears but after break up, she made it known to her fans that she was ready to be inlove like before. So far her relationship status is not public but there are higher chances of her to be single since she was taking a break to heal from previous heartbreak.