Who is Bongani Madondo? Know his age, career and nationality

Bongani Madondo is a 41-year-old South African actor, writer, director and acting coach. He is best known for playing Sifiso Ntuli in the SABC1 drama series Skeem Saam from season 1 to season 10. He also played a recurring role as Rabotho in the e.tv and ekase+  drama television series Umlilo. 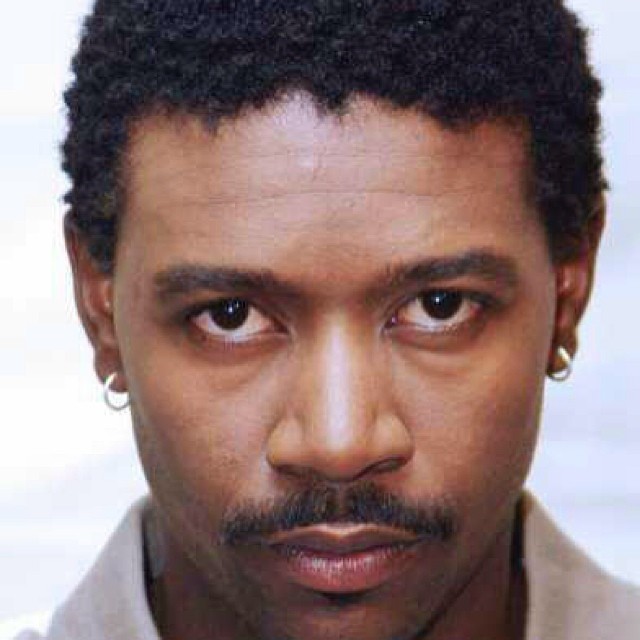 Bongani Madondo was born on the 1st of January 1981 probably in Soweto, Gauteng Province in South Africa. He attended school in Phefeni secondary school in Soweto where he obtained matric. After that he enrolled in arts school of Soyikwa Institute of African Theatre where he graduated in 2000 with a Diploma. He specialized in acting, writing, directing, voice training and voice analysis. 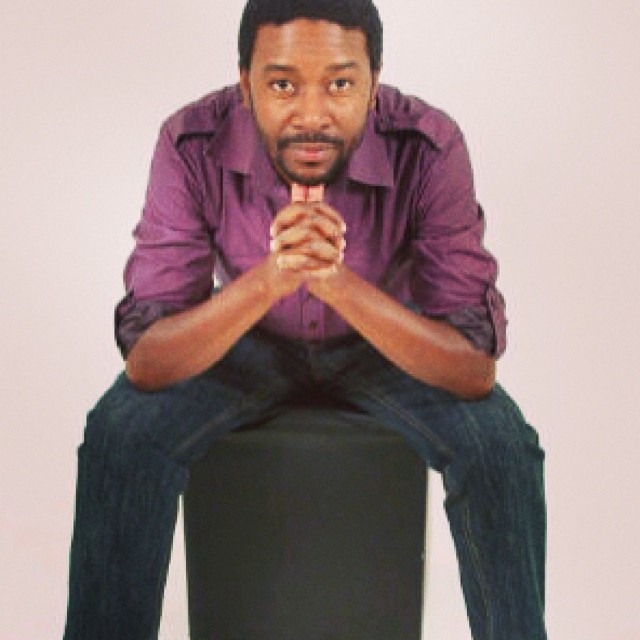 He has appeared in a number of plays, including two that he authored himself. Bongani has participated in several commercials and corporate films, but Mtunzini.com was his first television drama. Mtunzini.com he starred in the SABC1 drama series as Detective Ndovela. In the same year, he appeared as a guest star in the SABC1 sitcom Moferefere Lenyalong.

In 2010, he appeared in the episode “Neighbours” (Season 2, Episode 1) of the e.tv drama series eKasi: Our Stories as Menzi. Then in 2011 he landed a recurring role of portraying Sifiso Ntuli in the first season of Skeem Saam until season 10. In the Mzansi Magic sitcom Samsokolo, he played taxi rank hustler Mzi on a regular basis in 2013. He also starred in the Mzansi Magic miniseries Shabangu P.I. as Modise.

In 2015 he was casted to play a recurring role as Rabotho in the e.tv and eKase+ television series Umlilo. The story was produced by Quizzical Pictures that follows the Simelanes, a moderately affluent Johannesburg family headed by the dynamic patriarch Mnqobi, a self-made man in his 40s who is in a polygamous marriage with two wives and a possible third.

Other works of Bongani Madondo

He conducts casting and continues to teach drama. He is the Head Acting Coach for the Turning Heads casting agency. 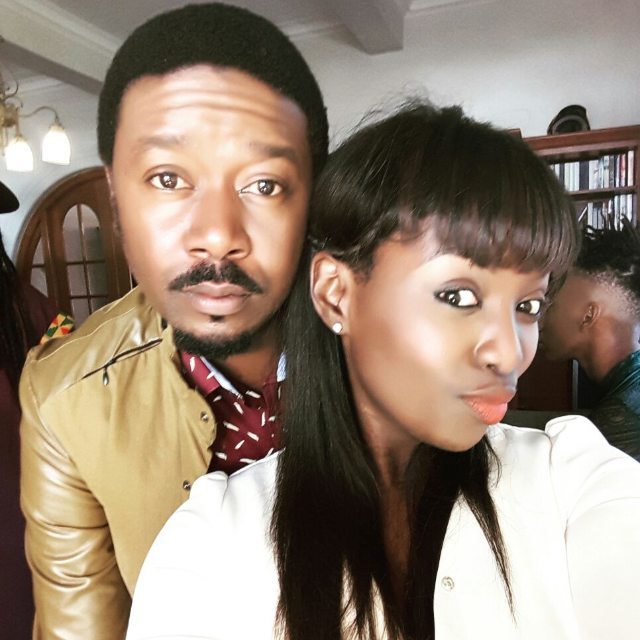 The image above is not necessarily Bongani Madondo’s wife, will update it in the future.

Bongani is not to be confused with the Sunday Times journalist of the same name. [ ¹]