Who is Bongani Gumede? Here is his biography

Bongani Gumede is a South African actor popularly known for his role of Oupa Dube in the SABC1 drama series Mzansi, from 2006 to 2007. 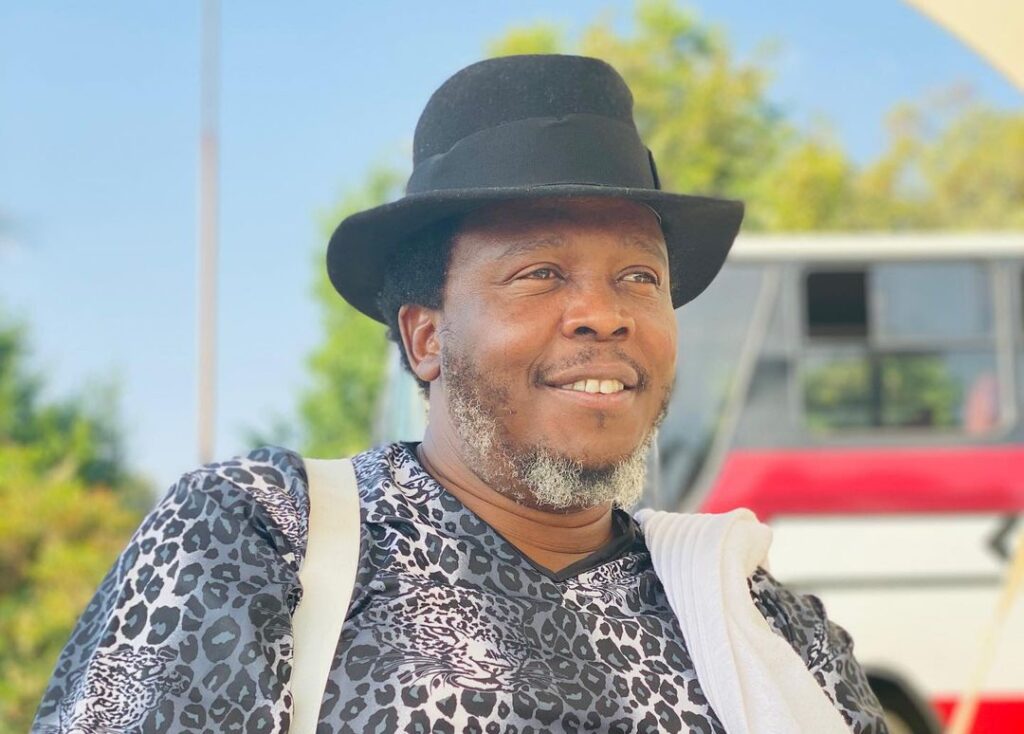 Image of Bongani Gumede as Bab Majola on The Wife.

Bongani Gumede was born in town of Benoni, in Ekurhuleni municipality, Gauteng province in South Africa. He has build a name for himself since he came in the entertainment industry. 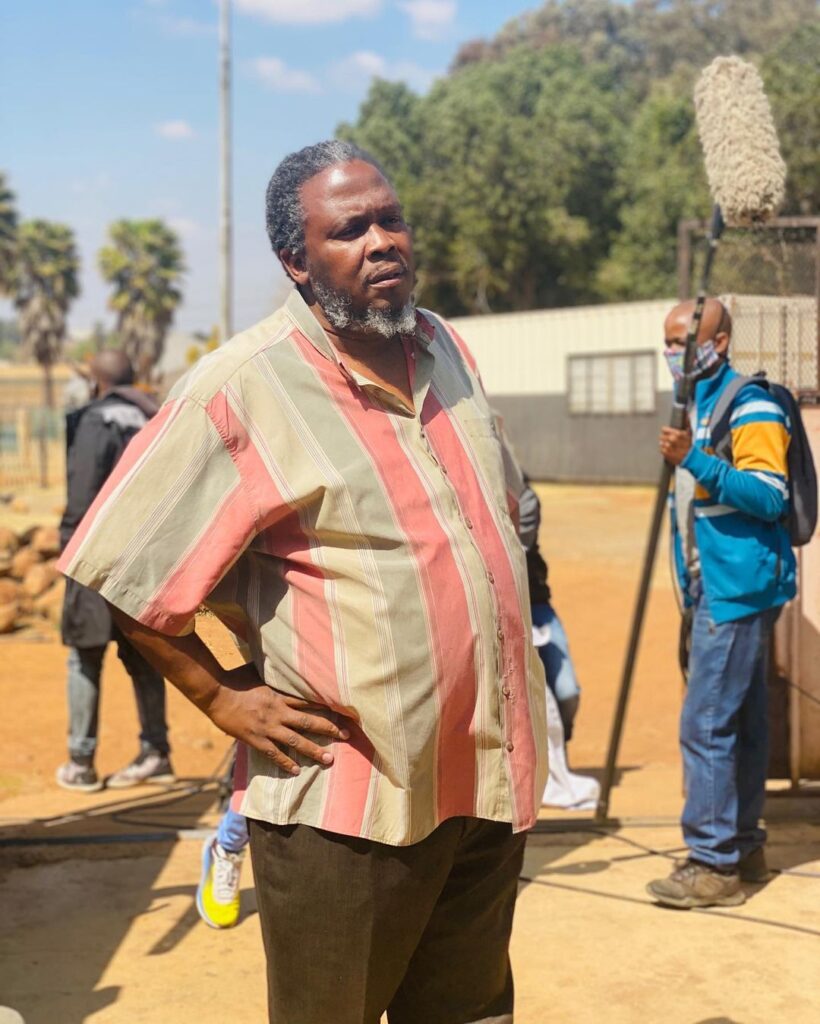 Image of Bongani Gumede as Ngozi on Rhythm City.

In 2006, he made his acting debut in the first season of the SABC3 drama series The Lab, in which he also starred. From 2006 to 2007, he was known for his role as Oupa Dube in the SABC1 drama series Mzansi. He also starred in Grace, the ninth film in the Heartlines series, which broadcast on all three SABC channels in 2006. He was the Zulu dialogue coach for Tim Robbins’ 2006 feature film Catch a Fire. [¹]

In 2009 he landed another role of playing Richard in the e.tv anthology series eKasi: Our Stories. He had a leading part in the Mzansi Magic telenovela-turned-soap-opera isiBaya as Mandla Ndlovu, Samson’s cruel, envious, and corrupt younger brother. He also played the role of Ngozi Masemola on Rhythm City alongside Tebogo Khalo as Puleng.

In 2021 he landed the role of playing Bab’ Majola on The Wife alongside Mbalenhle Mavimbela and Mondli Makhoba.

Awards and nominations of Bongani Gumede

The actor has received a Golden Horn Award nomination for Best Actor in a TV Soap.

Bongani Gumede is on Social media. He is on Instagram and has been posting photos of himself. You can get updates of his personal life on his Instagram account @bongani_gumede which has currently 16 thousand followers.