Who exactly is Kaseran Pillay from Mr Bones? Read his bio and recent films

Kaseran Pillay is a 46-year-old South African actor, MC, stand-up comedian, voice artist, director and writer. Best known as the indian colonialist in the Mr Bones 2 movie. And also one of the regular cast members of the SABC3 trael series Going Nowhere Slowly, from 2005-2007. 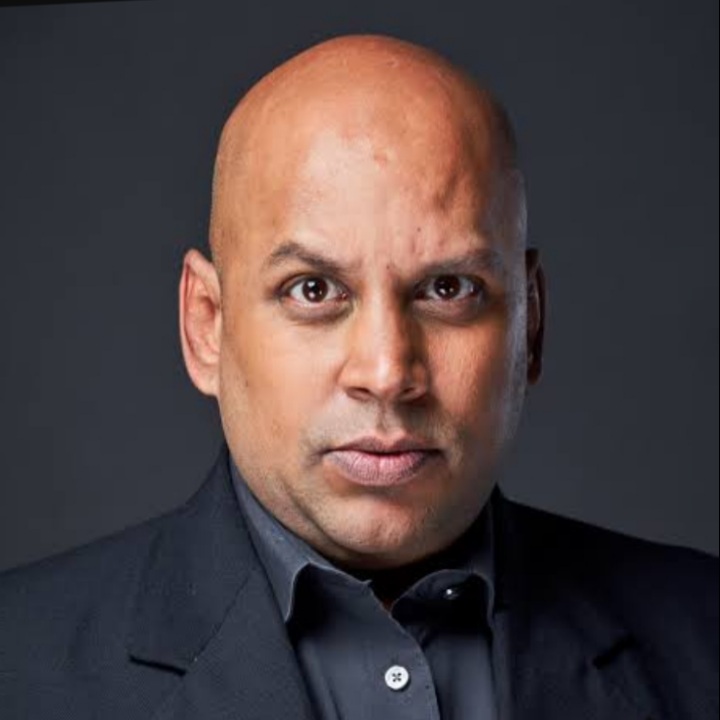 Kaseran is claimed to be born in Johannesburg on the 5th of January 1976. However, his Facebook account may suggest that he moved to Durban in his early life. Or he was simply born there. Information on Pillay’s parents remains unknown. And as to whether he has or doesn’t have children, we don’t know. He attended a boys high school called the Thomas Moore College from which he left in 1993. [1]

Kaseran Pillay studied at the Thomas Moore College and graduated in 1993. After that, he went on to study at the University of Durban Westville in 1995. As to what he actually studied there? No one really knows. However, for the most part, that’s all we know.

Much like his early life. His personal life outside of acting and comedy is unknown. We don’t know who Kaseran Pillay’s wife is or if he even has one. Or if he has any children. The only thing known about Kaseran’s personal life is that he is much interested in learning new things. As well as his love for his roots, embracing his culture on social media. As often as possible.

His Networth is unknown as of yet. And there’s no estimate as to how much he might actually be worth. But, what we do know is, his career is still alive and kicking. So, he is making enough for himself and his family. 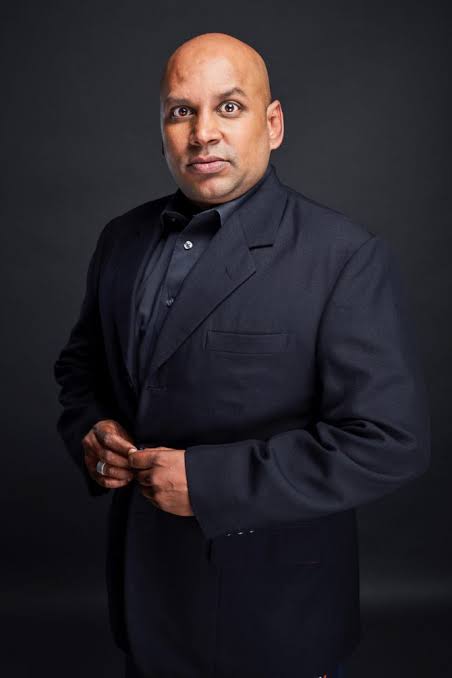 Image of Kaseran Pillay an actor in Mr Bones.

He started to perform stand-up comedy since 1997 mainly at corporate functions. Then he joined the theater productions and performed in the stage plays such as Snow White and Several Dwarfs, Hamlet, My Cousing Brother and Abbamaniacs.

In 2005, he appeared in the SABC3 travel series Going Nowhere Slowly. With the show became popular, he continued to play the role until 2007 as a regular cast. From 2005 to 2006, he worked as a Durban field presenter for the e.tv entertainment show The Showbiz Report.

Meanwhile, he played several drama to comedic roles in the television serials: Bay of Plenty (2007), The History of Bunny Chow from Uhuru Productions (2005-2007) and Innocent Times in 2008. In October in the same year, he played the role of ‘Ricky’ in the SABC2 comedy series On the Couch.

In 2008, he made his film debut with the supportive role ‘Kunji Balanadin’ in the international blockbuster Mr. Bones 2: Back from the Past. Then he played the role ‘Deshi Naidoo’ in the Blitzpatrollie in 2013. In the same year, he made a supportive role in the film Shotgun Garfunkel. In 2017, he appeared in the critically acclaimed biographical film Kalushi: The story of Solomon Mahlangu with a supportive role ‘Dawood’.