Who exactly is Karina Palmira the dancer

Karina Palmira is a 29-year-old Russian born professional dancer, instructor, model and choreographer who dances under Moto Dancers, an Afrobeats group from the Middle East. She is best known for dancing on local African songs and most of her videos she post on social media. 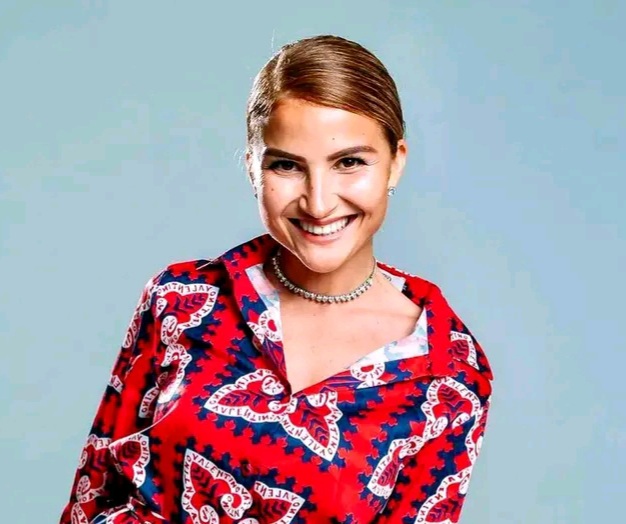 She was born in Kazan, a city in southwest Russia in the republic of Tatarstan. She developed interest in dancing and got educated accordingly to become a professional dancer.

Karina obtained her basic education in Kazan in Russia. After that she studied dancing at Fair Play Dance Studio. But she saw it fit to study further in an alternative way. So, she enrolled to study Psychology at Kazan State University in Tatarstan Republic. [ ¹] 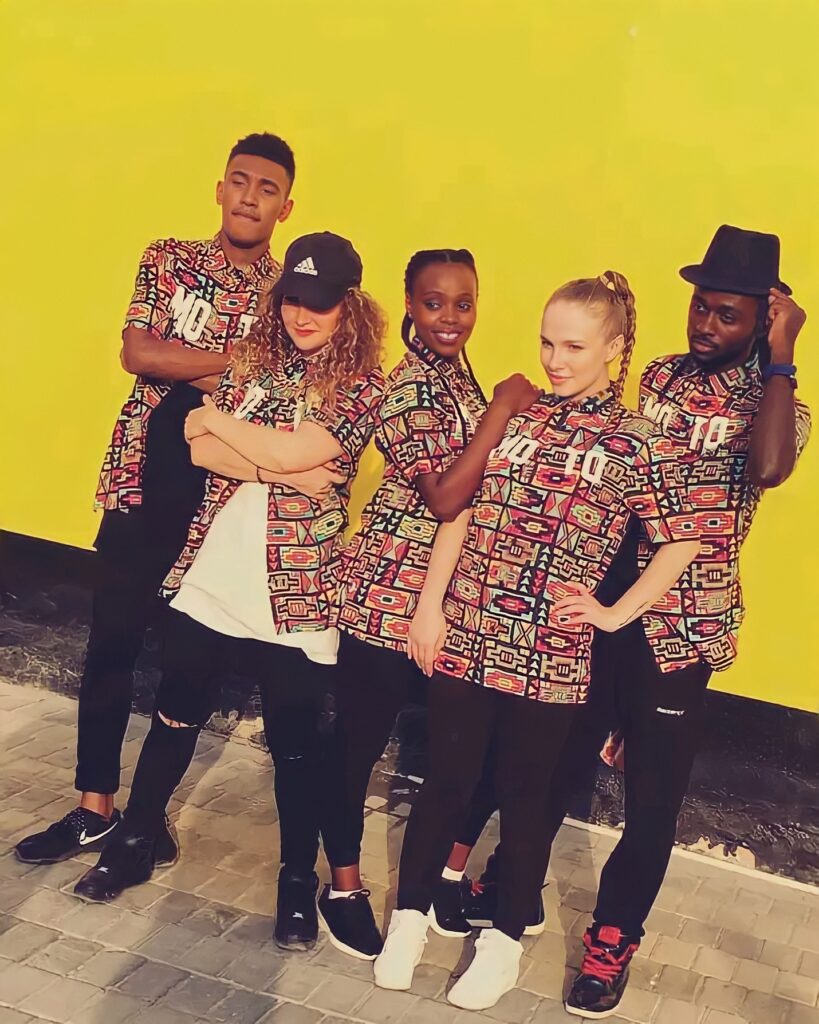 Image of Karina Palmira and the Moto Dancers.

She started her career in dancing probably after finishing her tertiary education. She relocated to Dubai in United Arab Emirates to work and dance with her dance crew Moto Dancers, an Afrobeats group from the Middle East.

In 2017 she won the Dance World Awards of the year, which boosted the following of her fans. She likes to post videos on social media platforms such as Facebook, Instagram, YouTube and etc showing off her dance moves.

With the help of social media algorithms, Karina Palmira has become a name on most young people’s lips as her videos are suggested to many people. She has a passion for Dancehall. And she believes in Yoga and Gymnasium.

Trivial facts on her career

Palmira recently traveled to Uganda to share her talents with the Masaka Kids Africana Orphanage. As home to kids ages two and up, this orphanage is especially unique because it uses dance to promote positive change. The motto of the orphanage is “dance – rise and shine.” [ ²]

Karina loves to travel around the world. She has been to many countries in Africa which include Tanzania and Uganda. She has been in Europe, Asia and other countries. 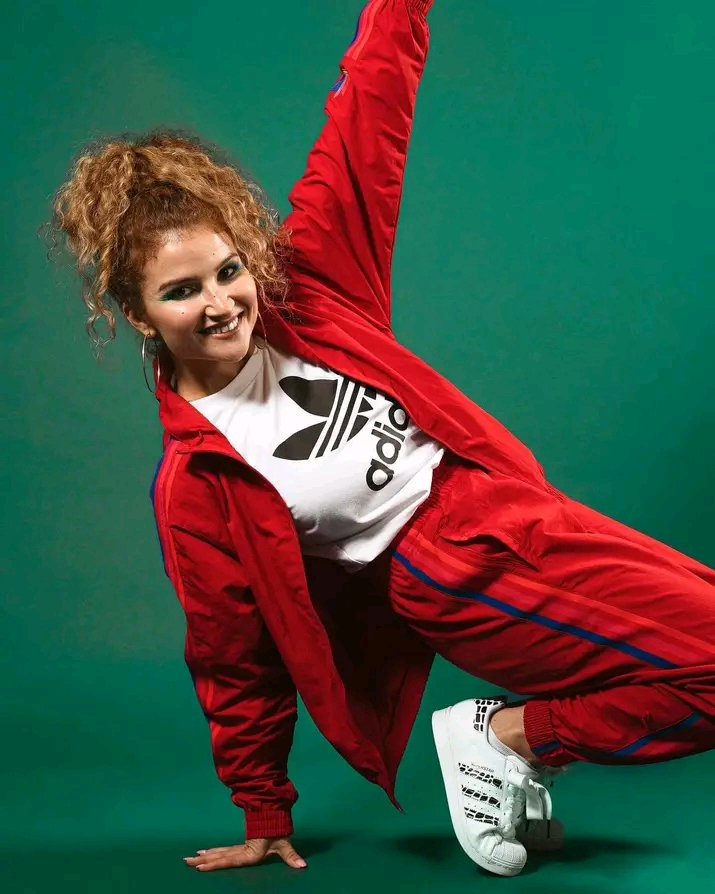 Karina has a lovely family that includes her father and her mother, along with three siblings, includes, two brothers and a sister. Her love life is still in the shadows for the public to know so her boyfriend or husband is not yet known.

Karina who has build a career in dancing, with huge social media following and won dancing awards has obviously acquired a tangible revenue from the collective of her career. Her Networth is estimated to be more than $4 million by Stark Times publication. [ ³] We haven’t yet come across information about the types of cars she owns and the house she lives in but we add it as soon as its available.