Wavhudi Lidzhengu (28 September 1999) is a South African actor from Limpopo, a province in South Africa. He is best known for playing Vutshilo on the SABC 2’s soap opera Muvhango. Wavhudi is currently a student at the Central Johannesburg College. He is 23 years old. 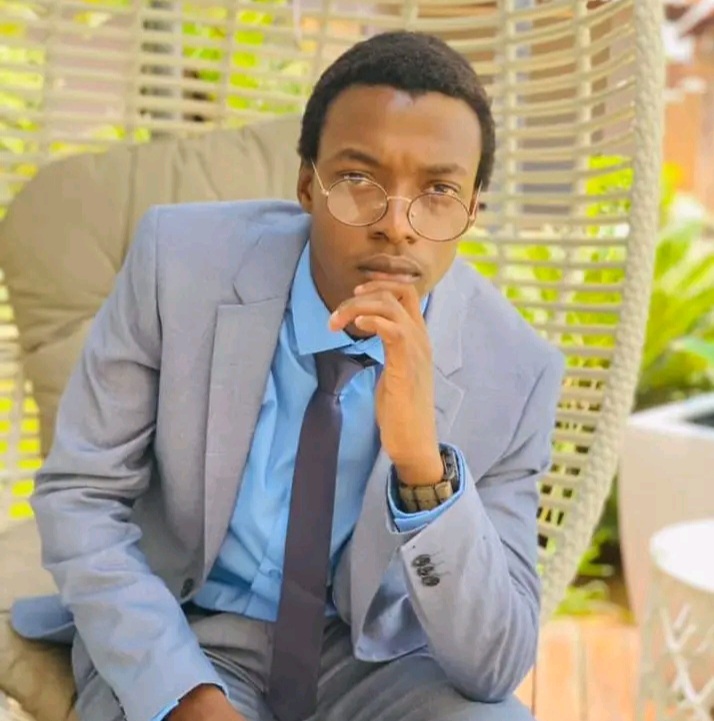 Wavhudi Lidzhengu is a South African actor born in Limpopo on the 28th of September 1999-2000. However, it was revealed that he joined Muvhango when he was in matric. At the age of 16 as he revealed. An awfully young age.

The young actor grabbed a once in a lifetime opportunity when the Muvhango auditions came to Thohoyandou. After his audition, he recieved a call and was never auditioned again. He immediately got casted after that call. Lidzhengu recalls being very excited about the news and had to move to Johannesburg. Which according was good for his acting and school as he had just finished his matric.

Lidzhengu is currently studying at the Central Johannesburg College. He started studying there in 2019. And as of 2022 he is graduate in Mechanical engineering. However, for now Wavhudi is predominantly on the screens and less hands on the engineering side. But, it can act as a fall back plan if things go south.

His year of birth can be placed at 1999 or 2000 depending on how the authors wrote the article. When he was interviewed early this year, he revealed that he was 22 years old. Which knowing his month of birth would mean he was referring to his current age.

Rather than the age he was to attain later in the year. So, following that logic we placed his year of birth on 1999. And, others may arbitrarily choose 2000, using the converse of our logic. But the one we used is much more common. Either way Wavhudi is between the ages 22 and 23 for 2022. 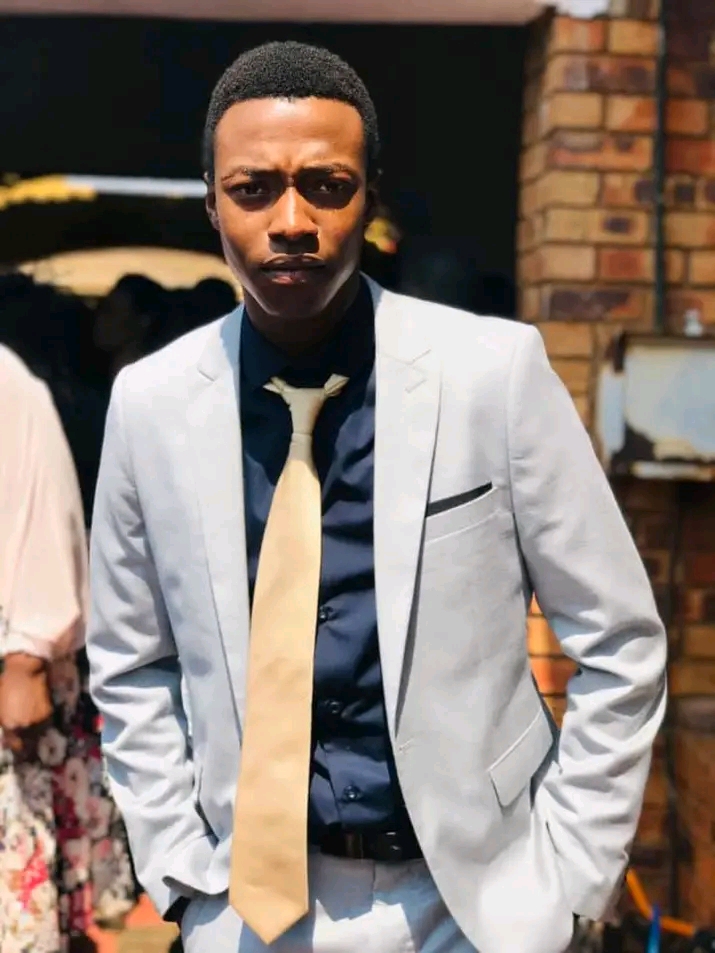 Wavhudi Lidzhengu started playing Vutshilo while he was in grade 12. The actor said that he was only 16 at the time. Moreover, Lidzhengu got inspired by John Kani’s books that he read while in school.

According to Lidzhengu, those books inspired him to pursue acting. And, after an audition they loved him despite his lack of experience. However, he did not sit on his brain. Moreover, Wavhudi went the extra mile and started attending work shops to expand his knowledge. And, he that’s where he attained most of his acting education from.

Challenges of playing Vutshilo on Muvhango

As a result of playing Vutshilo on Muvhango. Lidzhengu accumulated some enemies of some sort. People were actually taking his acting seriously and couldn’t believe he was any different in real life. Shocking enough, among some of these people were Wavhudi’s own parents. And, he had to do some hard explaining to convince them it was all acting.

Moreover, others were starting to spread rumours that Lidzhengu loved older women. Which he debunked in a short interview with one publication the Daily Sun. Furthermore, he also emphasized how utterly baseless those claims were. Stating that in real life he was from a Christian background. And that talking back to elders was something he had not known to do in real.

As strange as this may sound, this phenomenon occurs a lot among actors and actresses alike. Some even getting physically assaulted for being promiscuous. However, it’s not always the case. But, that’s part of the reason celebrities hide themselves from the public. People can’t just separate on-screen characters to real life people. 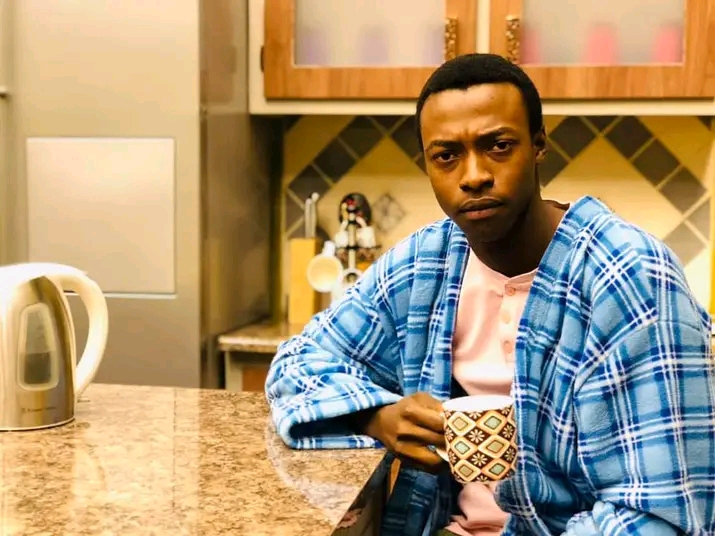 Wavhudi may be known as the disrespectful young man on Muvhango. However, in real life he is quite the opposite. According to Wavhudi, he enjoys making graphics with his pencil. And on his Instagram revealed that he was a pencil graphic designer/artist.

But, that’s not all, Lidzhengu also enjoys playing Video Games. Though not namely, so we don’t know which video games are necessarily his favourite. Furthermore, Lidzhengu is also skater and enjoys skateboarding. These are some of the things you will likely find him doing if he is not on screen. Since Lidzhengu is a Christian by background, you might aswel find him at church on Sundays.