Wanda Zuma who was born on 7 September 1991, is a 30-year-old South African actor, director and award winning writer best known for playing Nkosi Zwide on House of Zwide, a new etv telenovela which replaced Rhythm City. He had lead roles on films like Young Adults and Game of Hearts. 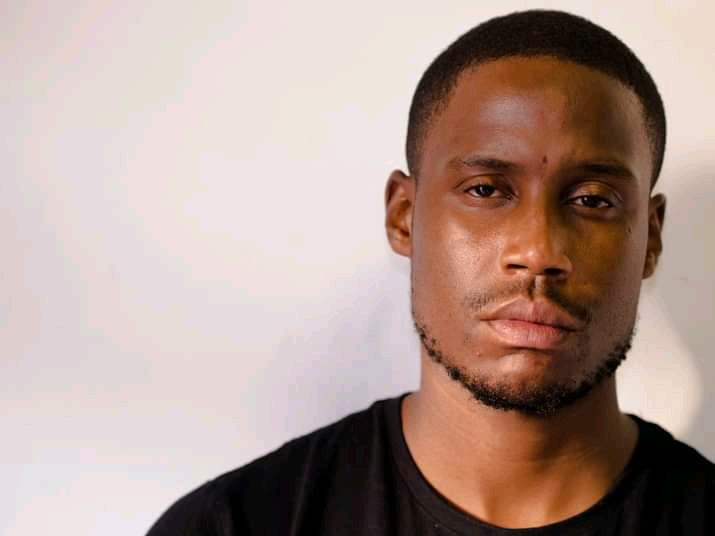 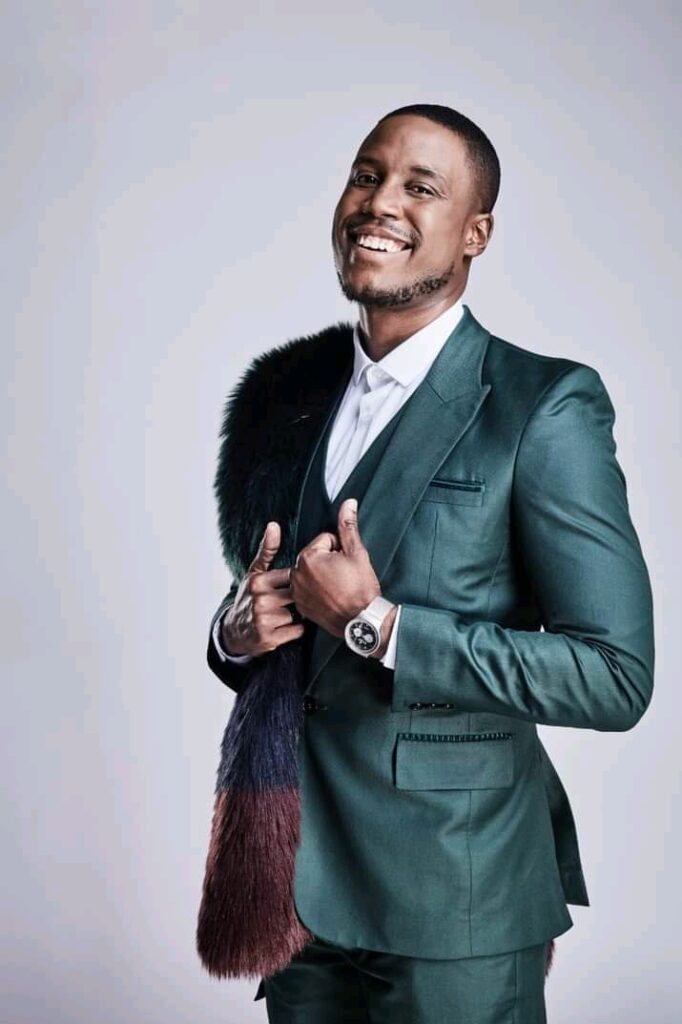 Wanda is Nkosi on House of Zwide

Wanda Zuma professionally known as Blaq was born on 07 September 1991 in Durban, KwaZulu-Natal Province in South Africa. He is well known for his new role of Nkosi Zwide on House of Zwide, etv television drama series which replaced Rhythm City.

Where did Wanda got his education?

Wanda attended Grosvenor Boys’ High School where he obtained his matric in 2009 and studied Performing Arts at Creative Arts College, graduating in 2014. He furthered his acting formal training from The South African Film Institute and The play House Company.

Wanda Zuma appeared in quite a number of theatre productions, films and soapie before coming to House of Zwide. In Theatre, he starred in Nandi the Musical as Shaka Zulu, Nandi’s Son. In 2015 he played a leading role on Game of Heart produced by Creative arts College. And in 2018 he had lead roles on LOVE AND MASKANDI and on YOUNG ADULTS both produced by NFVF Triangle post.

Wanda Zuma as Nkosi Zwide on House of Zwide 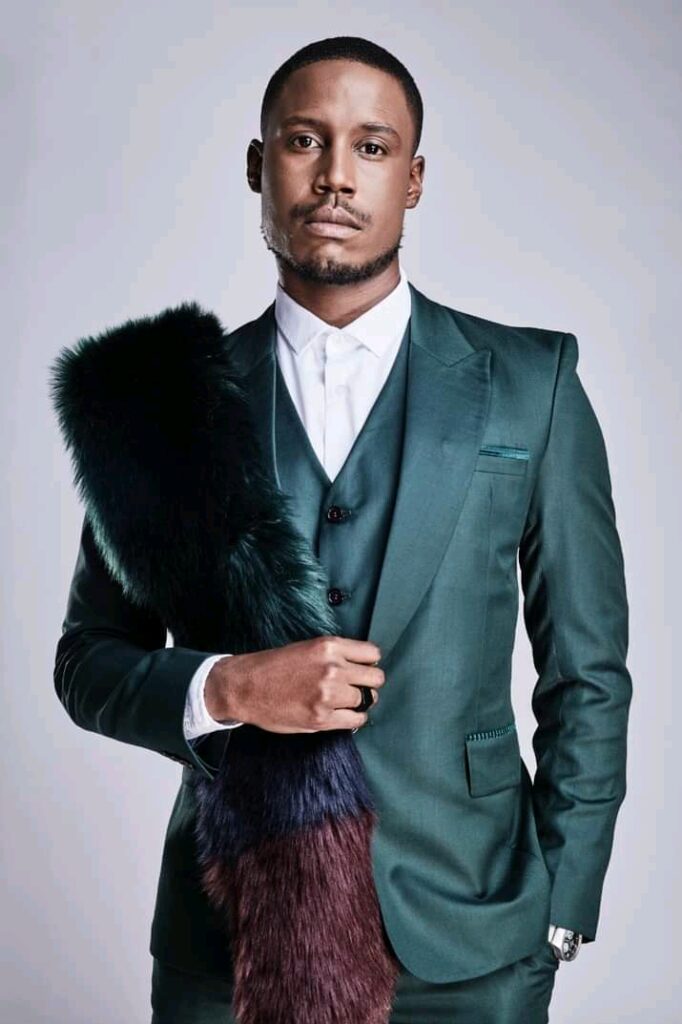 In 2021 Wanda landed his first starring drama role of Nkosi Zwide on House of Zwide. Faith (Winnie Ntshaba) and Funani’s (Vusi Kunene) firstborn son, on the e.tv soapie House of Zwide, which replaced long-running soapie Rhythm City on 19 July, 2021. Nkosi Zwide is eye candy – every woman’s dream man – but he has demons. He sees himself as a successor-in-waiting to his father, but doesn’t have an artistic bone in his body to drive the business.

Wanda is a writer

Who is wanda Zuma dating?

According to Sundayworld post on 31 October 2021, it is believed that Wanda is dating Ayanda Brandy Nzimande from Scandal etv. The two suspected because Aya likes to post pictures of Wanda but Wanda doesn’t. What’s your thought? Could it be that they’re dating?

Check out the Video version of Wanda’s  Bio 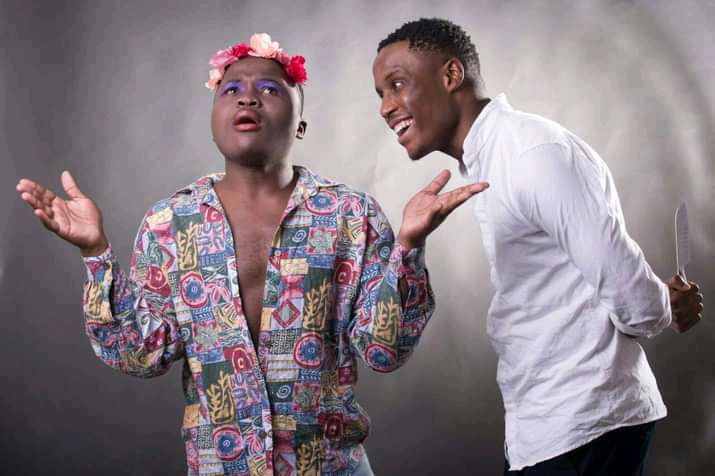