Velile Makhoba is a 21-year-old South African actress and dancer from Mayville in Durban. She is best known for playing the starring role as Gugulethu in Mzansi Magic drama series Gomora. She was also casted on the new etv series The Black Door in April 2022. 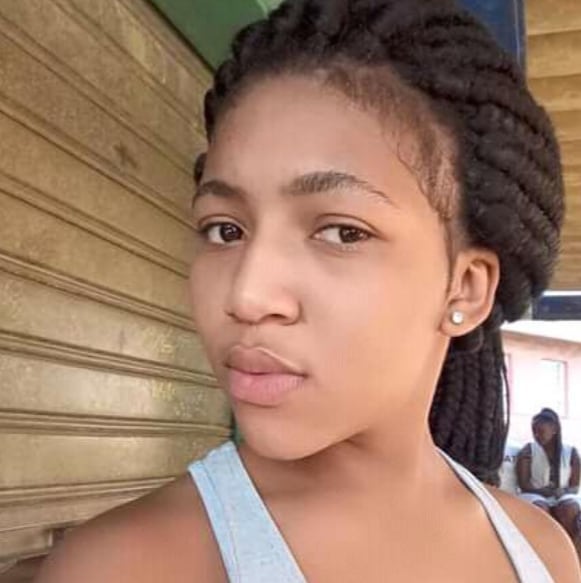 Image of Velile Makhoba as Gugu from Gomora.

She was born in 2001 in Mayville, Durban in KwaZulu Natal Province in South Africa. Growing up in Mayville, Velile fell in love with traditional dance whilst still in primary school.

She attended Cato Crest Primary school where she fell in love with dance. She was taught Zulu dance and umshado. These cultural forms became her inspiration as they taught her about the history of her culture.

After that she attended high school at Mayville Secondary where she waa inspired by the Umoja production. Under this production, Velile and her colleagues travelled the world performing and from then onward she decided to pursue arts at tertiary level.

In 2019 she started dance lessons at KwaMashu Art Centre. She began to understand different kinds of dance. She was also enrolled at Phakama Dance Academy, which performed at Durban’s Playhouse. 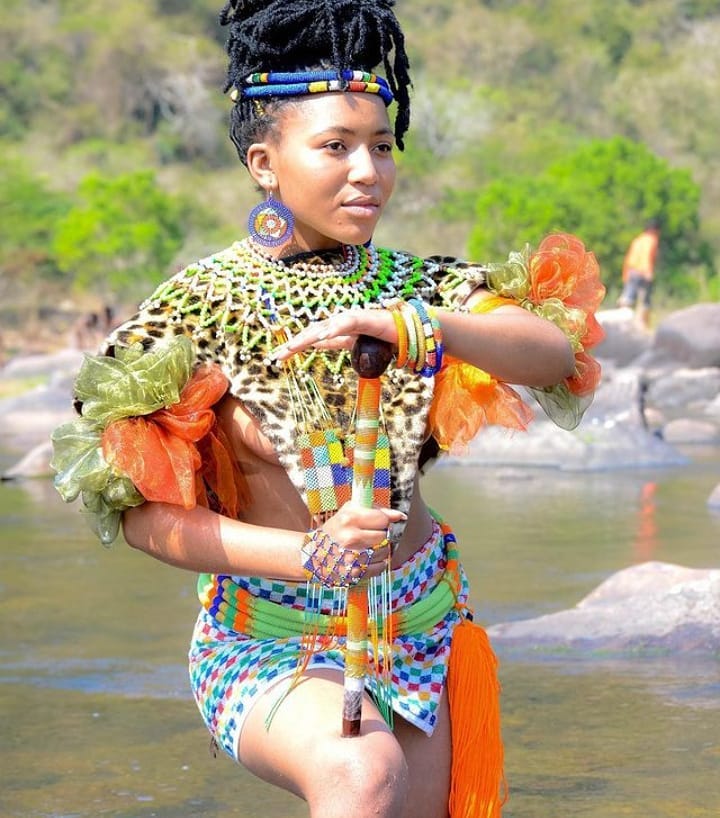 Image of Velile Makhoba as Gugulethu from Gomora.

That very same year of 2019, Velile joined a dance group called Izintuthwane which went on to perform at the opening of the Nedbank Final Cup. She has performed in various countries as dancer including India, Germany, Italy to name a few. She is part of Nandi the Musical by KCap, as well as Mbuso Khoza’s African Heritage Ensemble. Her career highlights including an international recognition which is an International Performances Award in her dancing debut year.[ ¹]

Her character on Gomora

Gugu on Gomora is the late Mbongeni Ndaba’s daughter from a previous relationship; she was raised by her uncle Phumlani. She is a disgruntled adolescent who accuses Thathi of withholding her father, Mbongeni Ndaba, from his family.

Gugu grew up with her paternal grandparents and uncle Phumlani after her mother abandoned her on the doorstep of Ndaba. Her rage is warranted; she accuses Thathi and her daughter Buhle of stealing her father’s money and displaying it on social media. [ ³]