Tyra Chikocho aka Madam boss was born on 10 April 1985. She is a 36-year-old Zimbabwean comedian, actress and former gospel singer. She became prominent as a comedian socialite when she started doing comedy skits as a maid which circulated on social media. She become the first Zimbabwean comedian to reach 1 million followers on Facebook.

She is a beauty therapist by profession and lives in Westgate. Musically, she set herself high standaras, which might prove difficult to beat in the long run or worse still, go down as a onehit wonder. 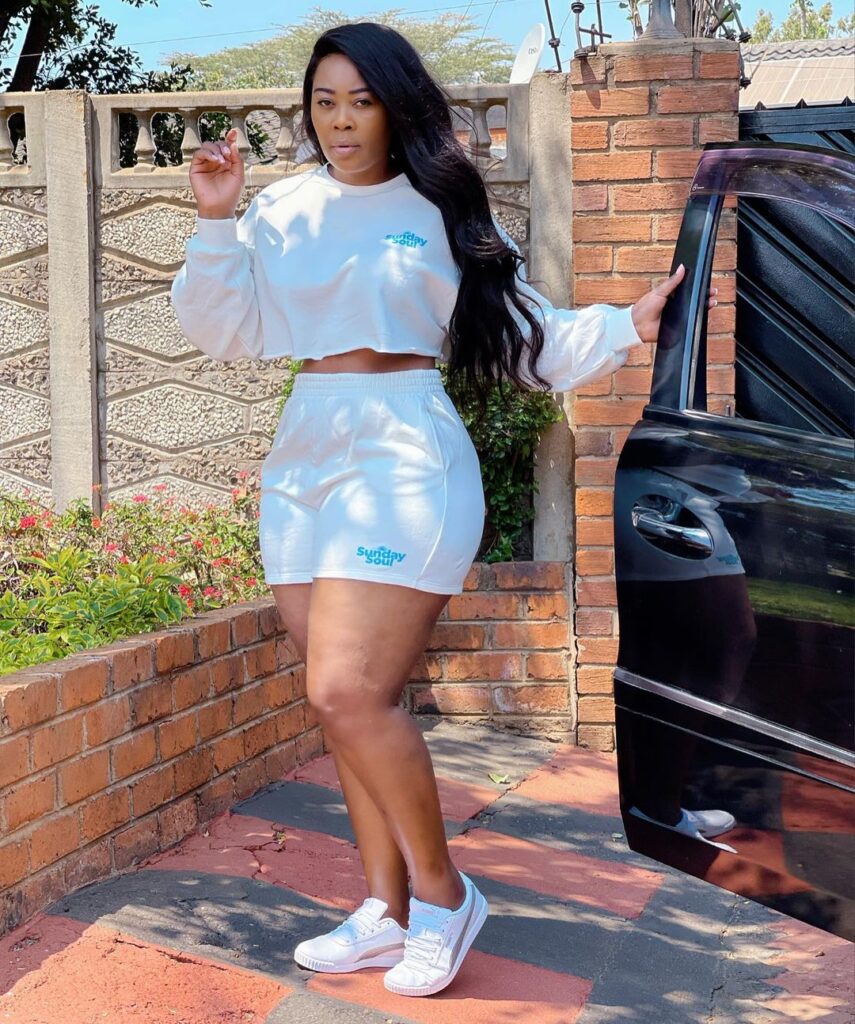 As known as : Madam Boss 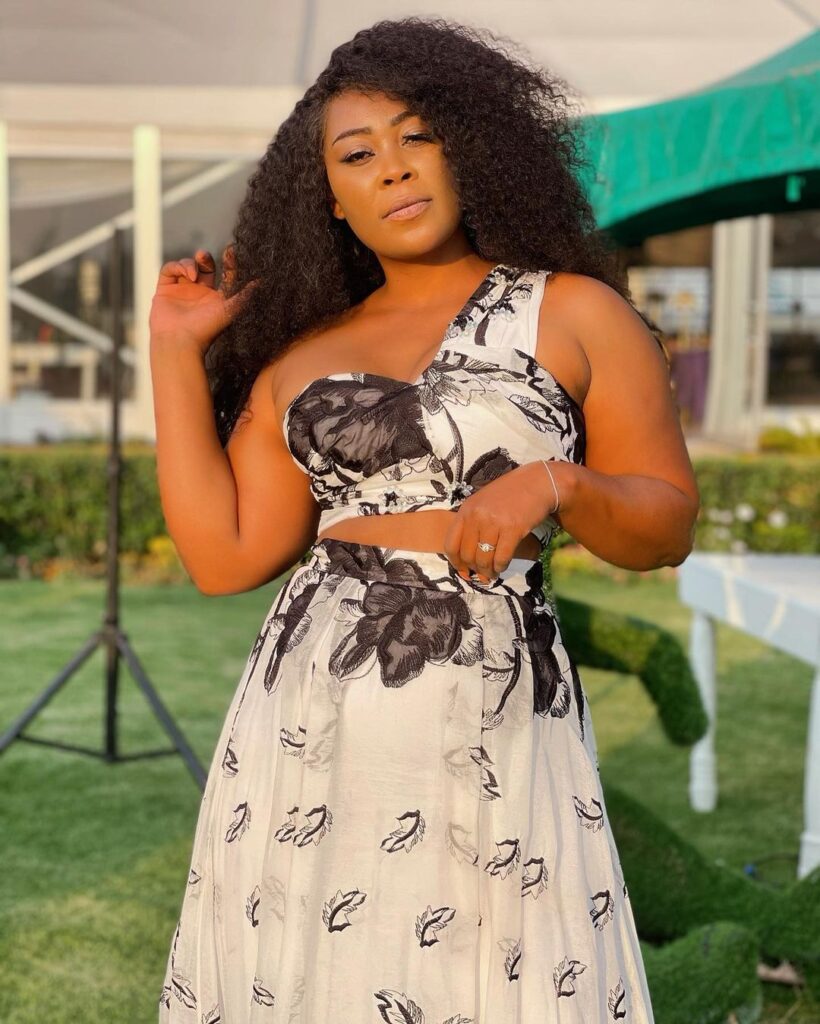 Tarisai Cleopatra Chikocho was born on the 10nth of April 1985 She was born in Harare hospital in Zimbabwe. She grew up going back and forth between Harare, Zimbabwe’s capital city, and rural areas. “Childhood was painful and tough..my mum passed on when I was in Grade 6,” Tyra told The Weight She Carries.” I was left brokenhearted as my mother had been sick for some time but requested to be discharged so she could spendtime with her children.

The last moments were painful as she asked me if the wounds in my head had dried up. After that, she held my hand and would not let go. One of our relatives then realized that indeed, my mum had passed on.”[2]

This was a terrifying event because it meant that Tyra was now orphaned. Her father had passed away when she was 2 weeks old. Tyra mentioned that when her mum, who was the sole breadwinner, passed away, she had to start working in the rural areas as a maid. She worked for her mother’s friend and sold different things during the day. This caused her to became familiar with different people.

Madam boss stopped going to school when she was in grade 6 after her mother had passed away.

Madam Boss started her career as a gospel music artist when she released her debut album titled Sunungura. She became prominent as a comedian socialite when she started doing comedy skits as a maid which circulated on social media. She become the first Zimbabwean comedian to reach 1 million followers on Facebook. In 2021 she began an acting career when she was cast in a Nollywood series titled The Offspring. She was then cast for a role in South Africa’s SABC 1 drama series Ubettina Wethu.

In July 2021, it was announced that Madam Boss was to act in a South African-produced Netflix film called The Bad Bishop. She is the brand ambassador of RwandAir as well as other corporates which include Net*One, Nyaradzo Group and Ingwebu Breweries.

On 5 May 2013 he got married to Ngoni Munetsiwa and they have a daughter together. When asked how she felt about being married by the Herald (Zimbabwe’s largest News paper), Chikocho stated that she was ecstatic.

“Every girl’s dream, I believe, is to marry and have children. I’m convinced he’s ‘Mr Right,’ and I can’t wait to meet him. The wedding brings my Cinderella storey to a close, which is why I chose royal blue and white as the ceremony’s theme colours “She was ecstatic.