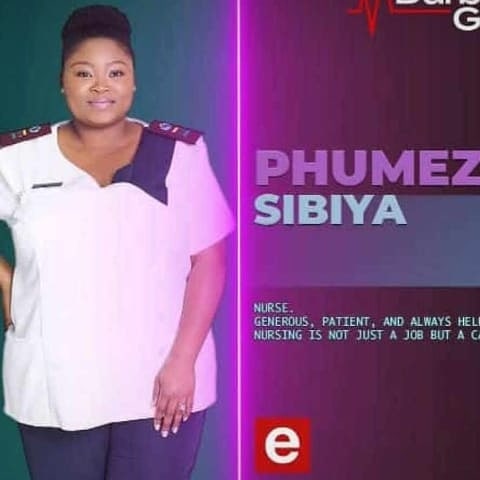 Growing up in New Germany, Pinetown

Tsidi Makitle was born on 17 August 1998. She is 24-year-old South African Actress all the way from New Germany, Pinetown in KZN. She is the identical twin to Tsidiso Makitle and she also has a brother who’s name we don’t know yet. Growing up Tsidi and het family had it rough. Her mother had a stroke in 2003 and was forced to leave her job at a health facility where she worked. She then became unemployed and things became rough. However, Tsidi’s father was always there. Though be didn’t live with them, he never neglected his responsibilities as the twins ascertain.

Read: Rhythm City comes to an end this july

Growing the love for acting

The twins always had a passion for acting in their early ages. Infact, in they would usually act as each other to confuse their father. Who would end up gifting the wrong twin the wrong thibgs on many occasions. This was how good they were and that’s how similar they are. They are literally indistinguishable. Their mother, though stricken with a stroke, she made sure that the children were eating and did her best to resume her duties. In fact, the twins say they draw their inspiration from their parents. 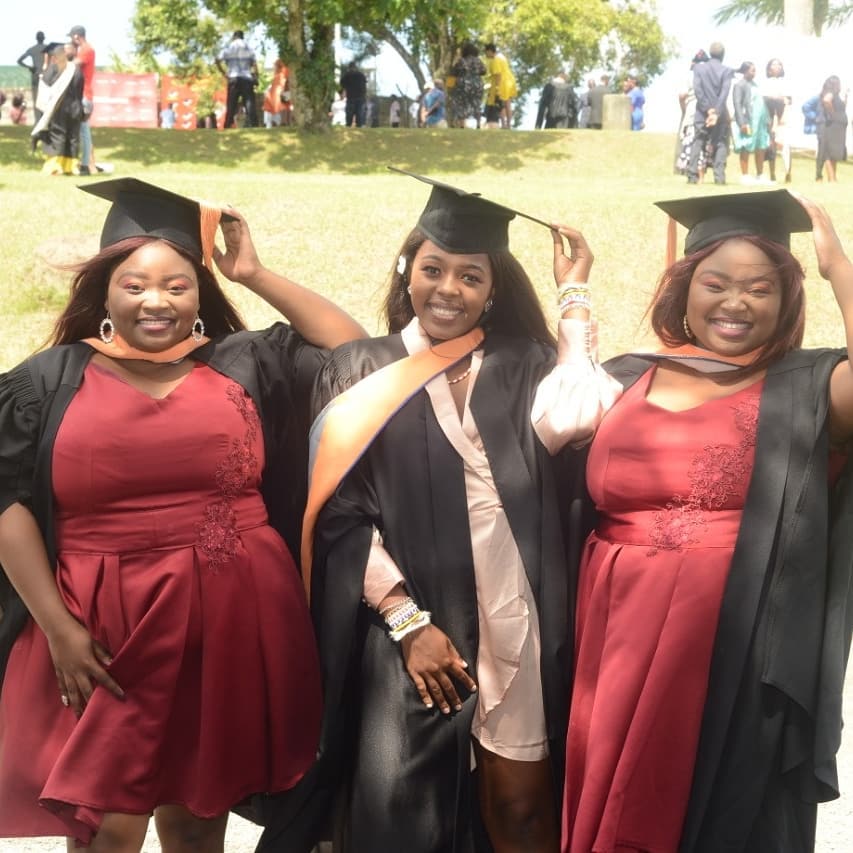 The two twins attended the University of Zululand with the help of NSFAS, since their parents were incapable of sending them to school. They Graduated with a bachelor’s degree in arts (creative arts) on the 8th of December 2020; and were ready to venture into the acting industry. Tsidi who got lucky among the two landed a role on the Durban based etv Medical series, Durban Gen.

Tsidi Makitle plays the role of Phumeza Sibiya, who is a busy body nurse. However, the two actually both auditioned for the role. She had waited for over two months and was already in dispair when she got a call from her agent congradulating her on getting the role. Makitle couldn’t believe it after such a long time of waiting and almost thinking the role wasn’t hers

How the role changed her family’s situation 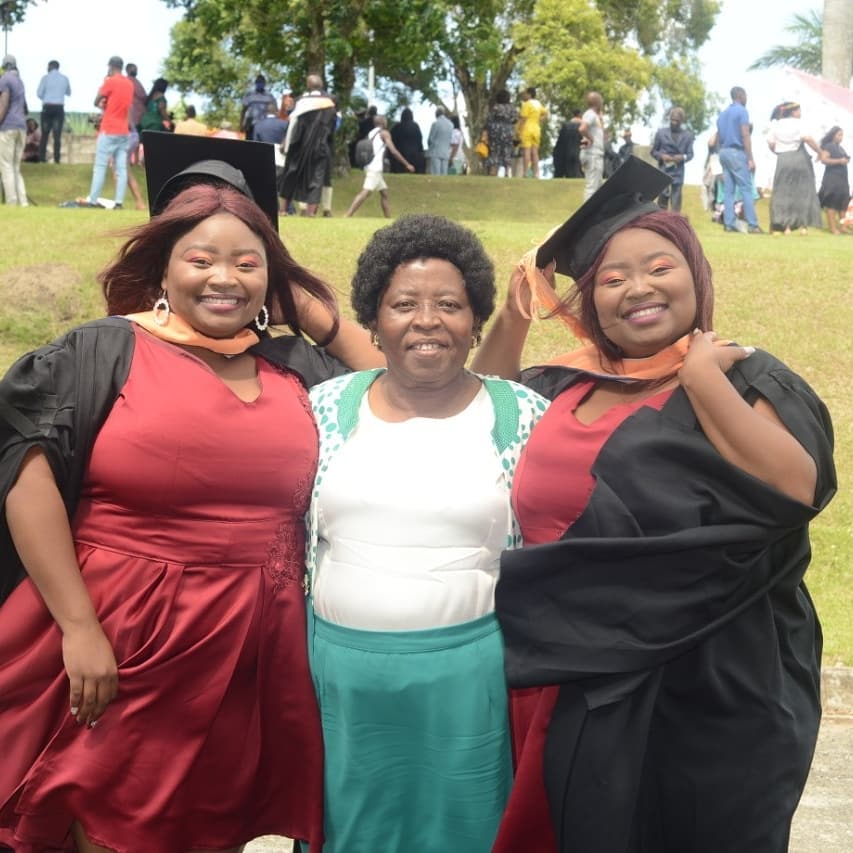 Tsidi Makitle immediately became the bread winner after the role

This was a moment of celebration for the family and she immediate became the bread winner in the family. Her Sister Tsidiso couldn’t be more grateful that her sister had landed that role. This was the break their family needed and she knows her time will come. The twins are grateful to God for shining his light upon them at a time they never expected and believe this is only the beginning of great things.

Tsidi and Tsidiso jointly own an instagram page together with the username: @themakitletwins. In which they spend their time inspiring people to love their bodies and to reduce body shaming by showing how good they look. They do this by doing their own independent eplus-size modeling for that objective. Moreover, they give people a glimpse into the lifestyle and feeling of having a twin. Like an inside view of how it goes on a daily. Tsidi has a reported Networth of $5,500 which is R75 584.00 as of 2021 and this is only the beggining. Hope you enjoyed this biography.