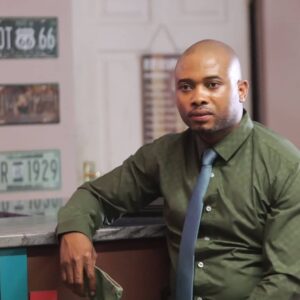 Thembinkosi Thwala, born on 27 February 1987, is a South African actor who is well known for portraying Mondli Mandlalosi on SABC drama of Uzalo. He was born and bred in Ladysmith, Kwazulu Natal province. 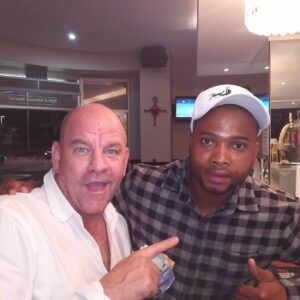 Before becoming a star on our screens, Thembinkosi was working at Checkers Shop in Eastgate where he was packing goods. In this kind of Job, Thwala was earning R2300.00/month.

“When the store closed we’d come in and place products on the shelves. We’d get in at 6 in the evening and pack until 6 in the morning,” Thwala said.

He made sure the situation wasn’t permanent by enrolling in acting school. The Uzalo star didn’t chose acting because that was the only thing available but because he always dreamt of becoming an actor from high school.[1]

The career of Thembinkosi Thwala 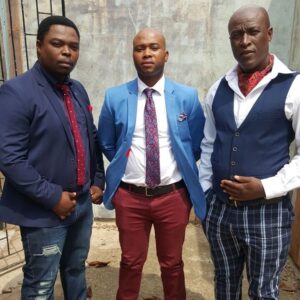 Thembinkosi started his career with minor roles on Rockville and Generations: The lagacy which plays on SABC 1. He later got an opportunity to start acting on Uzalo as a detective Mondli Mandlalosi.

On Uzalo, detective Mondli Mandlalosi, a man of the law and he is a heartthrob who always leaves viewers enchanted. He is the Head police captain who seems to have charms that ladies like Zekhethelo, Nosipho and  Lilly fail to resist.[2] 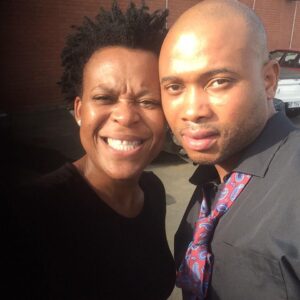 Thembinkosi Thwala has got two Children only but we do not have the details of their names and their mother. Thwala used to earn R2300.00 at Checkers shop to support his children but now things are far better since he earns from R20 000.00 to R30 000.00 per month.