Thembi Botman is a 45-year-old South African born actor and businessman. He is well known for playing the role of Mr Tyali in SABC1 soapie and drama series Generations: the legacy. His prominence increased when he played a recurring role as Mpho, a man who works at the local shebeen and has a crush on Ella, in a sitcom Abo Mzala. 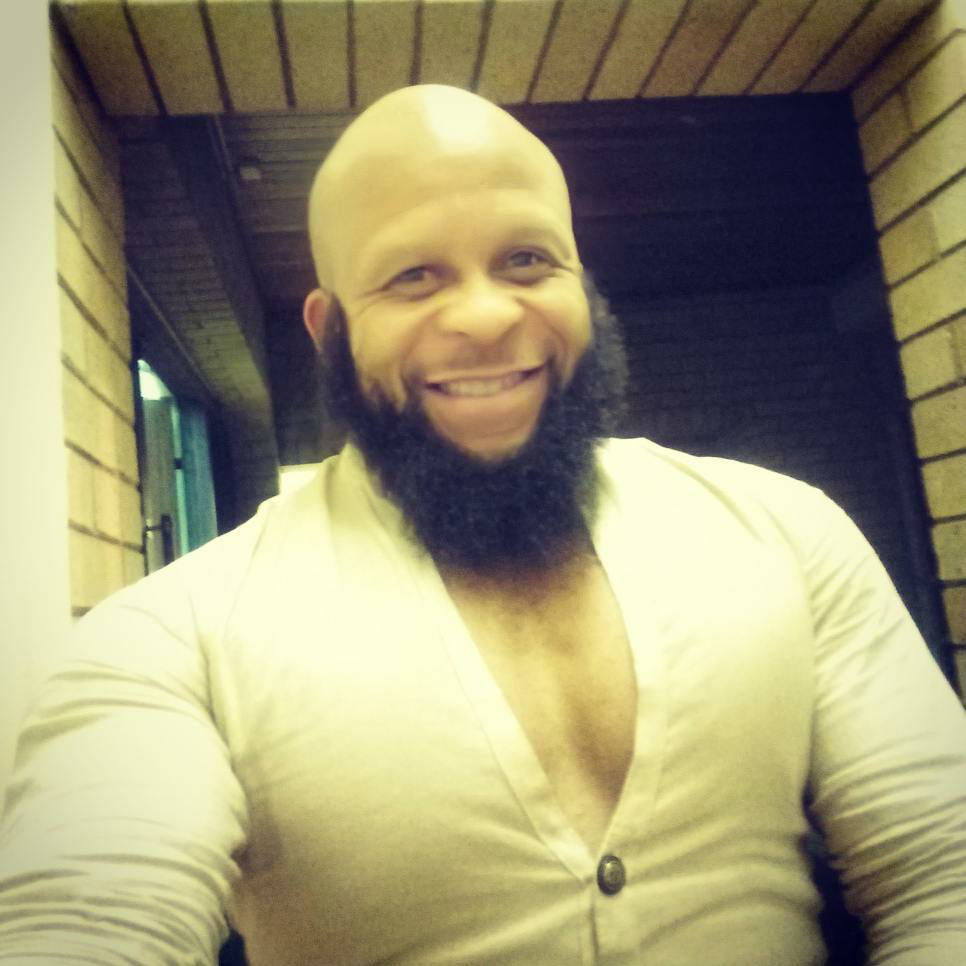 He was born on June 10, 1976 in Klerksdorp, in the largest city of the North West Province of South Africa. He grew up in this city and had his childhood friends there. 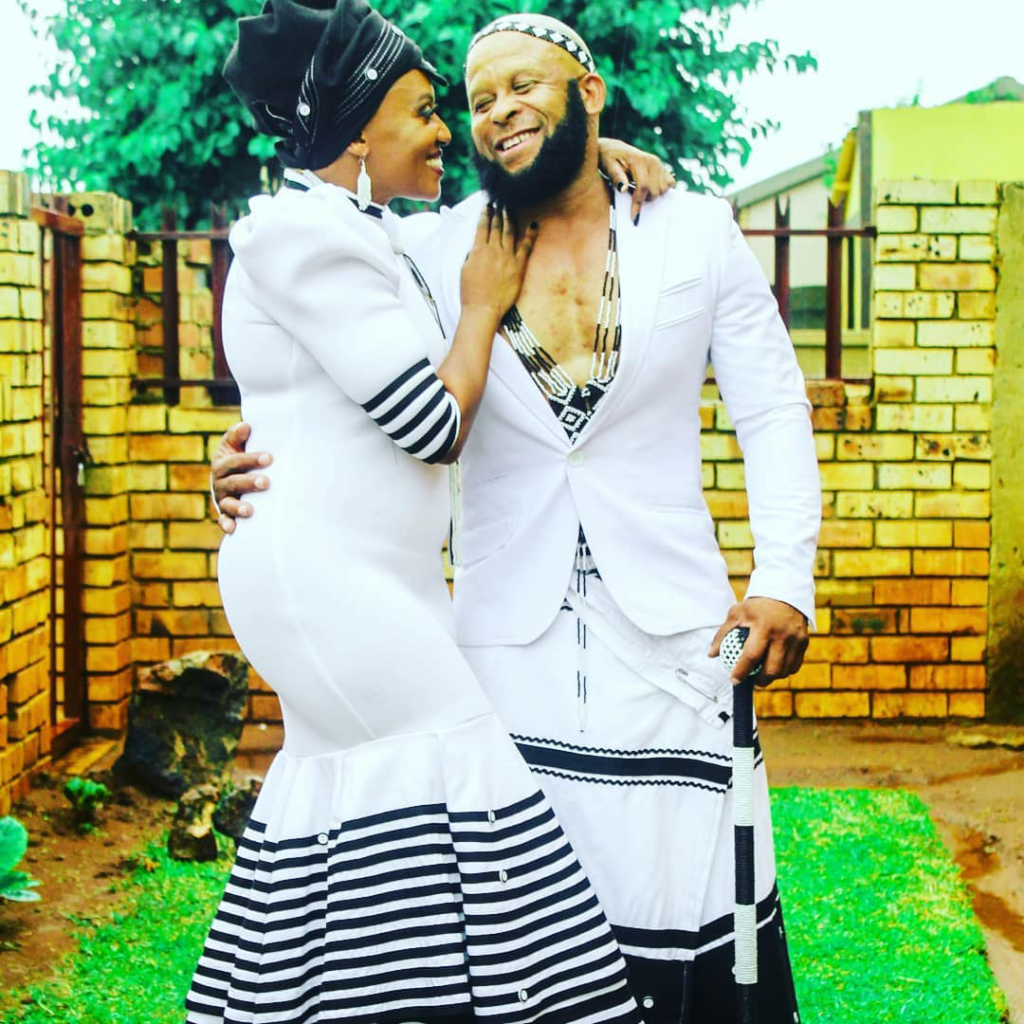 Image of Thembi Botman with his wife Nkuli Sibeko an actress.

His career in acting began in 2009 when he made his debut appearance in one of South African dramas.

In 2011, he joined with regular cast of the SABC1/SABC2 sitcom Abo Mzala, where he played the role “Mpho” in first three seasons until 2018.  He concurrently played the role of Marcus in Mzansi Magic drama series and soapie opera Zabalaza in 2013. And then in 2014 he played Hilton in SABC1 musical drama series Loxion Lyric. [ ¹]

After that, he appeared in the eKasi+ comedic drama series uSkroef noSexy as “Shaka.” He joined the Mzansi Magic supernatural series Igazi in 2016 and played the character “Mkhokeli.” 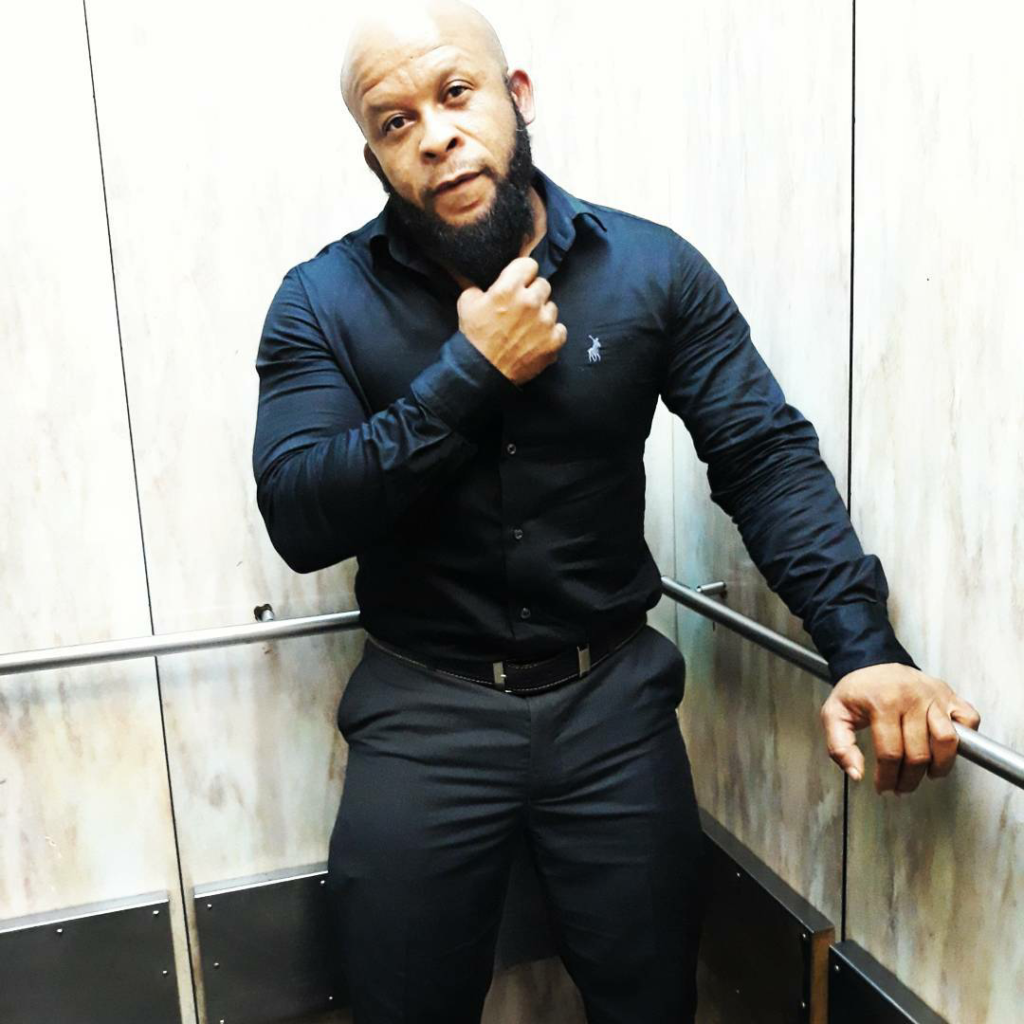 Apart from acting, he and Vuyo Dabula held fitness clinics across the country, beginning with an event on March 24 at Khuma Stadium in Klerksdorp.

He was detained in 2019 after a protest after protestors looted a bread truck on the Orkney-Potchefstroom Road near Khuma. He was then accused with stealing bread. In 2020 he was released from prison after the charges against him were dropped. [ ²]