The rare biography of Lihleli Toni from Isono

Lihleli Tini (15 August 1994) is a South African actor best known for his starring role as Asanda in the 1Magic drama series Grassroots. And now he plays Brian on Isono e.tv. 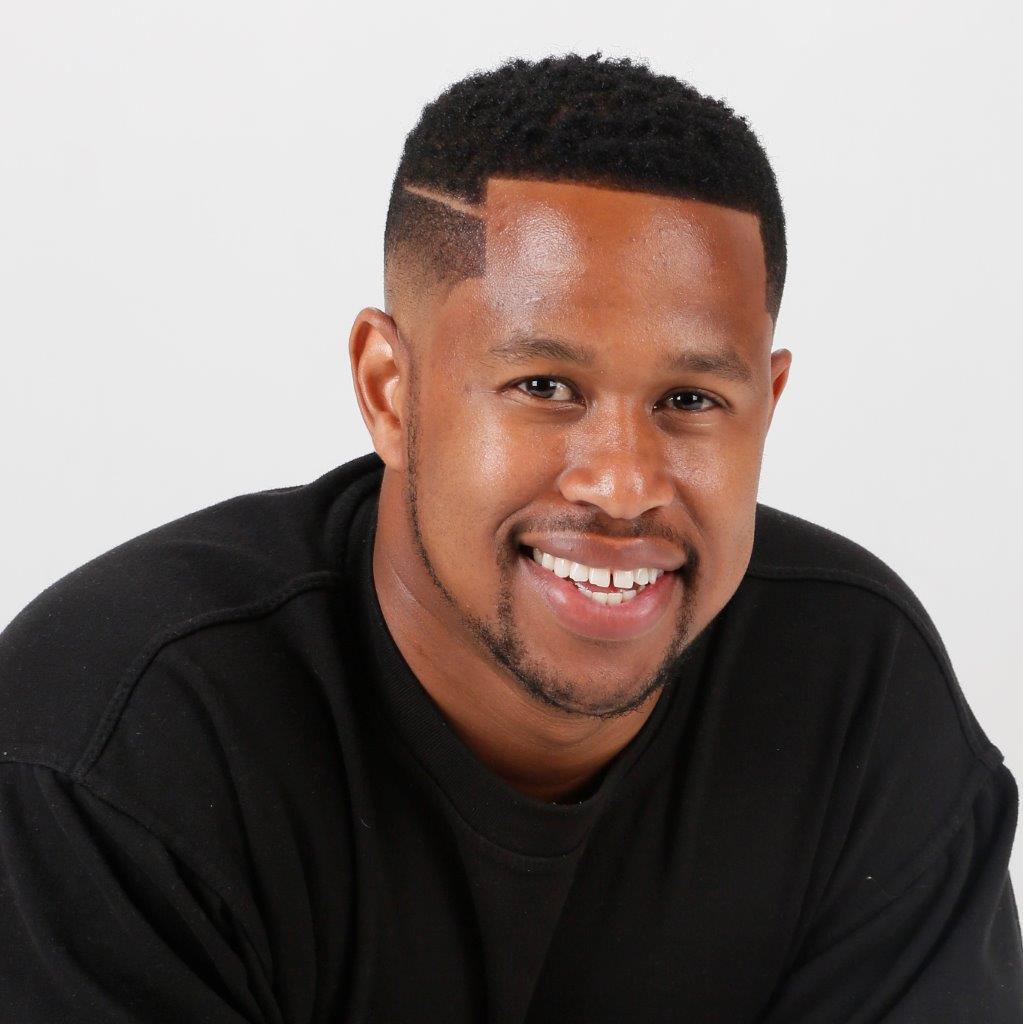 Image of Lihleli Tini aka Brian from Isono.

Lihleli Tini is a South African actor born in East London, South Africa on the 15th of August 1994. So, he’s 28 years old as of 2022. However, his upbringing is unknown. So, his siblings or parents are unknown. However, it is known that he did drama in School for 8 years. According to his Twitter account he was also a footballer player.

His personal life is also a mystery. However, he has revealed that he is the CEO and founder of the Eponymous company named Tini Productions. Which produces all filmographic related content. From music videos to telenovelas and movies. So, if he’s not on screen. He’s pretty much behind the scenes.

He is height according to his agency is 1.78m. This height wasn’t revealed to be billed or unbilled. However, if it’s billed you can subtract 2cm added by shoe heels. And add 2cm incase it isn’t billed cuz let’s be honest. You won’t meet the guy without shoes on.

His net worth is unknown. There are no current estimates on it either and his biographical information has been a bit difficult to find. However, his acting salary would be the standard R20k to R30k depending on the role he’s playing at time. His total income however is unknowable as we can’t tell how much he’s making from his business and other side hustles. 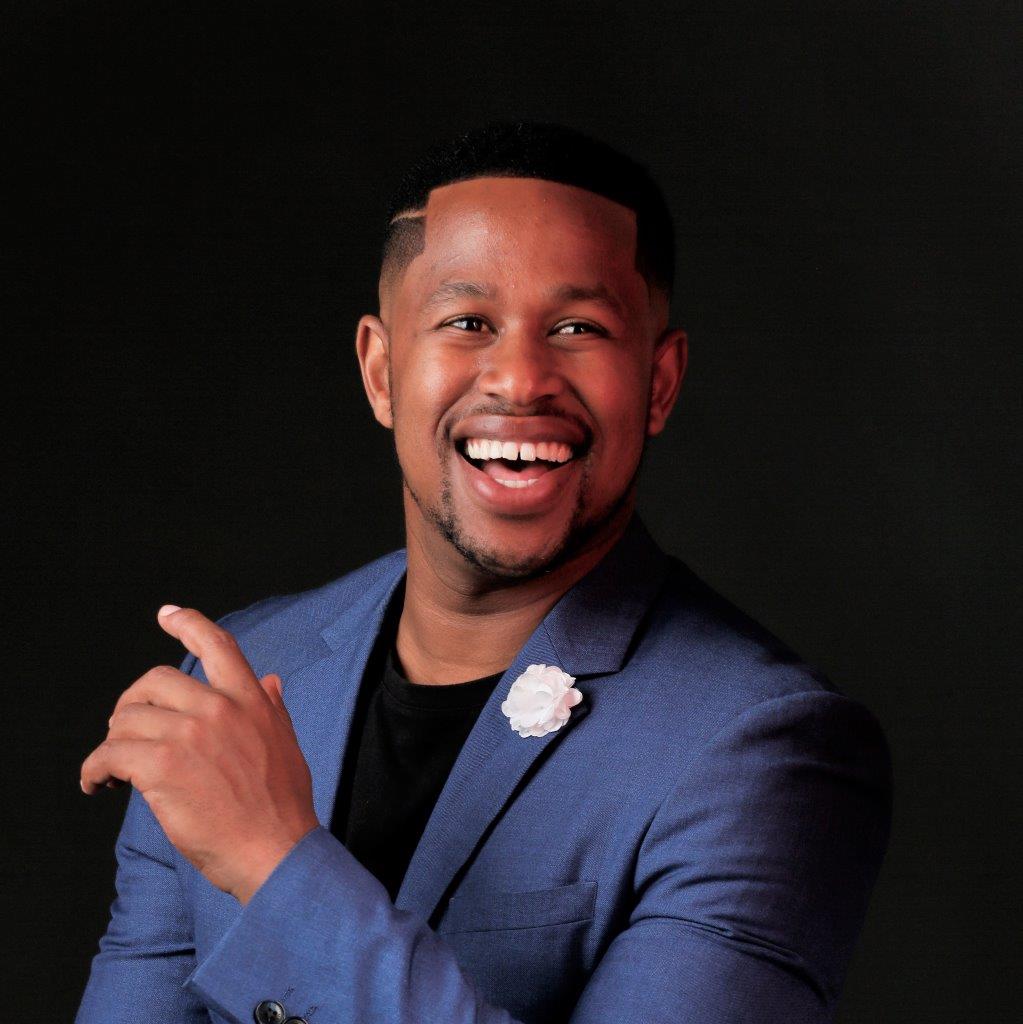 Lihleli first appeared on television as a guest star in an episode of the SABC1 sitcom My Perfect Family. In which he played the role of Tyson in Season 4, Episode 4 (which aired on 17 October, 2016).

The following year he had a role in the Mzansi Magic telemovie Ezibiweyo. About a young man who is kidnapped and taken to an illegal circumcision school. From where he and his fellow initiates have to escape. The film first aired on the channel on Saturday 24 June, 2017.

Furthermore, just a few a few months later. He had a major role in the Mzansi Magic telemovie iLifa. Which first aired as part of the channel’s “Lokshin Bioskop” strand on Saturday 9 September, 2017. Moreover, in the film, two siblings fight for the riches of their late parents. Then, in2018 he landed another guest starring role. This time in the Mzansi Magic soapie The Queen. Moreover, his episode first aired on 22 May, 2018 (Season 2, Episode 212).

Lihleli landed his first starring role in television when he was cast as Asanda, a teenager who leaves rural Eastern Cape behind to take up a rugby scholarship at a prestigious private school in Johannesburg, in the 1Magic drama series Grassroots.