Thobile Silindane is a South African entrepreneur, actress, dancer, model, and voice actress.She is best known for the role of Masechaba on ETV SoapOpera scandal as a call actor in the year 2021. 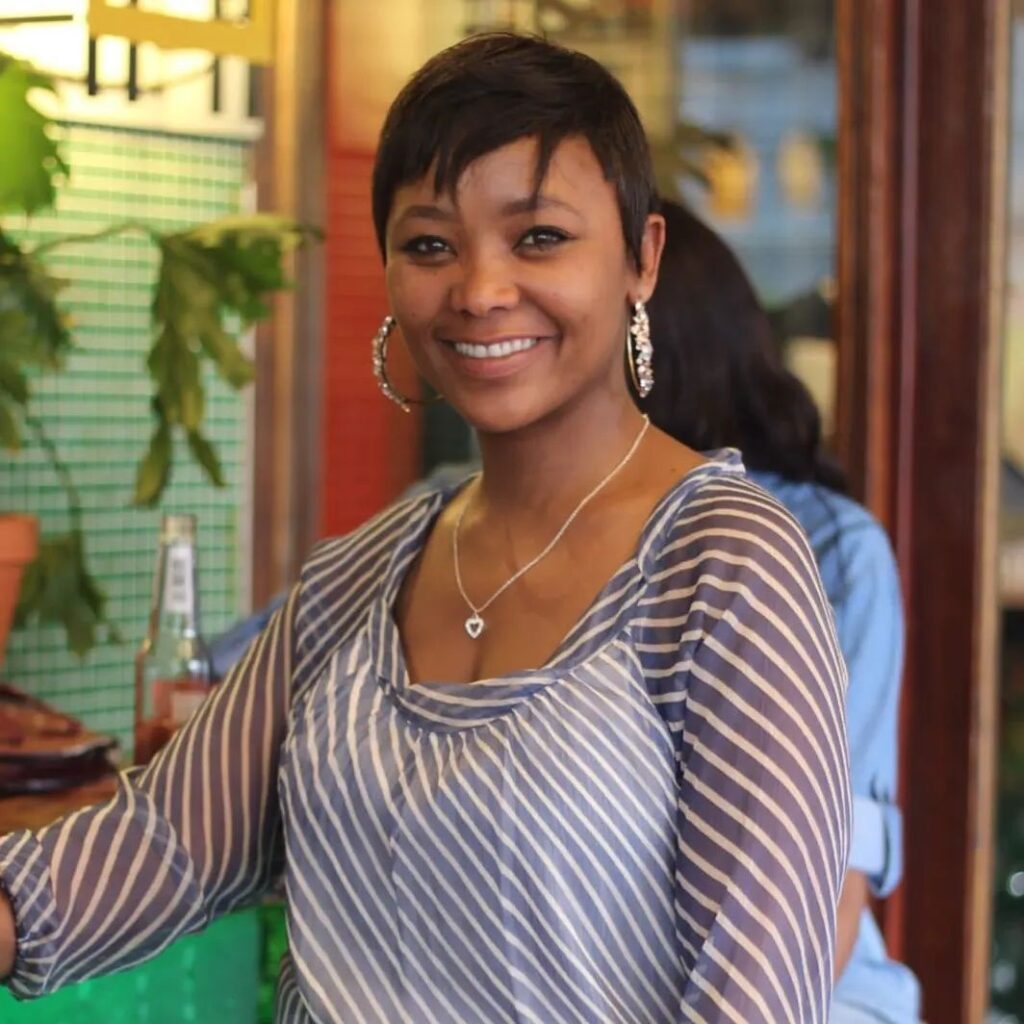 Thobile Silindane is a South African entrepreneur, actress, dancer, model, and voice actress. Diepkloof Soweto is where she was born and raised. However, not much is known of her upbringing, including how her upbringing was like. Who her sibling are and if she has any. What is known however is, she grew up in a Christian home. Which influenced much of her adult philosophy. 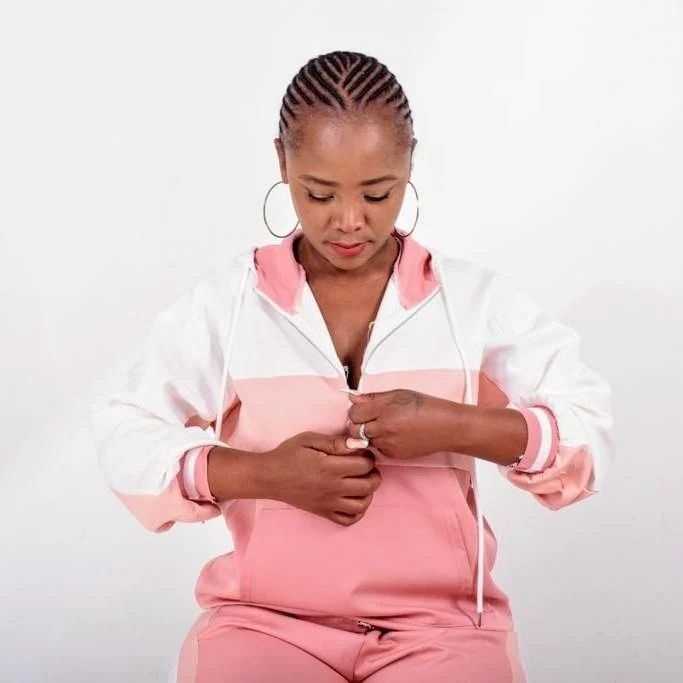 Thobile has a son who is still in his adolescence. It is unknown whether she is a single mother or if her husband is present. Her Facebook account indicates that she is in a relationship. She did not say whether or not she is married to her husband.

According to her agency Mehlareng, Thobile is to be expected to be 1.6 which is average height for a South African woman.

Net worth and salary

Even though she started her acting as a youngster, there is still not much information on her personal. So, as much as you may be in interested in her financial standings. Such information isn’t available in the public records. However, her salary can be estimated at R20 000 to R30 000 for supporting and leading roles respectively. But, her net worth is unknown.

Thobile Silindane began her career at a young age as a dancer for gang of instrumentals, Knwela Tebza. And, was also featured in Nissa Almera cars print and television advertisements. And open acts at Wendybrow Theatre, where she is mentored by Palesa Mocuminyane.

Then in 2005, she appeared in commercials for the Department of Trade and Industry’s Vuka’Uzenzele campaign, produced by Boxershots Films. Thereafter, in 2010, she began working as a PA for Director MrKedi Mathope’s back-oncasting team. Where she profiled to various casting directors on various campaigns. Thobile Silindane has also appeared in shows such as the SABC2 series 90plein street, produced by Born Free Media, and Etv 4-play sex, in which she played a cameo role.

While most of her career begins in the early 2000s she also has recent roles. For example in 2012. She played a role of Mavis in Loksion Bioskop Movie. House of Sangomas and Beautiful girl in the drama series 4hours both supporting cast.

Moreover, she is currently featured in most Bradlows furniture adverts, print, Tv and digital media. Thobile also played the role of Masechaba on ETV Soap-Opera scandal asa call actor in the year 2021. In 2022, Thobile appeared on Skeem Saam portraying a character as Lehasa’s nurse.

In June 2019 she worked at The glow health beauty eatery. Which is a Mobile beauty and spa services also in house. Eatery bringing the restaurant at your home and were also at Keith’s Lifestyle Centre. Other than that, not much of her other interests are explored.