Thabo William Mnguni was born on 28 August 1965. He is a 56-year-old South African actor well known for playing Mr Mbatha on SABC 1 tv series Uzalo. He also starred as Bra Steve on sitcom Family Bonds season 1 and 2 and Sipho on Imbewu the seed season 1. 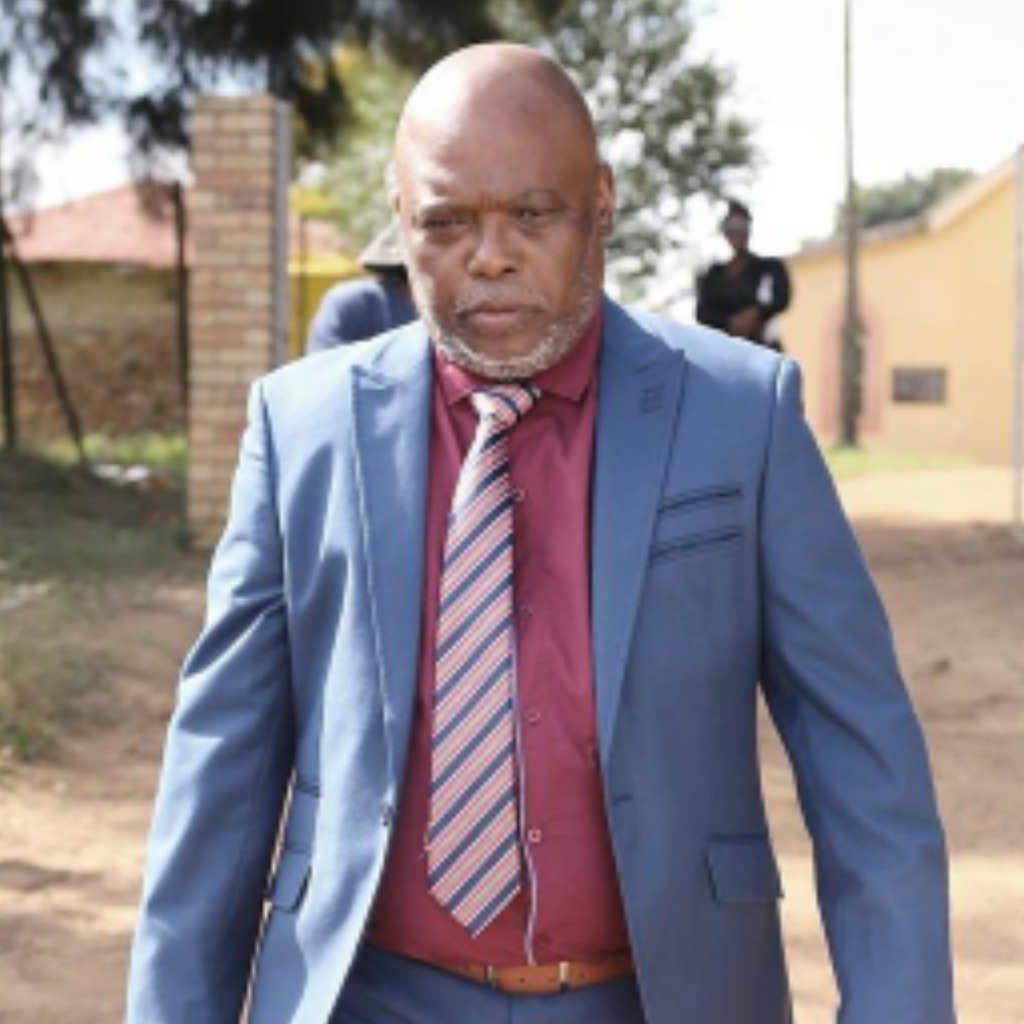 Thabo William Mnguni was born in Lamontville in KwaZulu Natal province in South Africa. He fell in love with acting as a child when the cast of Asinamali, written and directed by Mbongeni Ngema, were rehearsing in Lamontville.
“I loved their energy and how they tackled issues in our community.” said Thabo on news365.

From then onward, Thabo William Mnguni started to watch plays around eThekwini until he was made a lead actor of Abasheli. Though Thabo’s passion and dream was to become an actor, his father on the contrary was against this because he thought it was associated with politics and still under apartheid era, his father feared for his son’s life. So Thabo had to run away from home in Lamontville to Johannesburg to pursue his acting dream.

Education and training of Thabo William 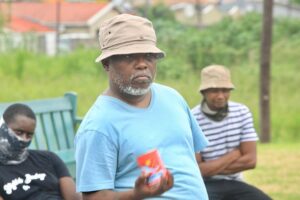 Mbatha from Uzalo by Thabo Mnguni

After Metric, his father refused to let Thabo to go study drama so he escaped to Joburg to start his acting career. When he arrived in Jozi, he met the late “Father of Theatre”, Gibson Kente, who trained him and gave him a platform in Theatre.

After exposure, Thabo Mnguni went back to KZN in Durban and enrolled in drama studies at the University of Natal. His studies were funded by Themi Venturas (artistic director at Catalina Theatre), who was also his mentor.¹ 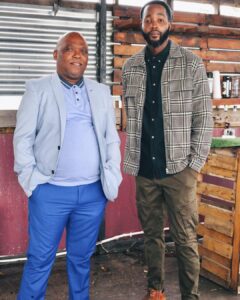 Though Mnguni’s breakthrough to fame was in Family Bonds, he acted in stage plays for years and traveled around the globe. The star has been in America and Europe rubbing shoulders with actors such as Peter Mashigo and Mfana Hlophe. While still in eThekwini, Thabo Mnguni was given a leading role by Tiki Nxumalo on Abasheli at the Playhouse Company. He also took part in musical productions such as Iphi Ntombi and Bergville stories. Mnguni said Theatre was his first love but he had to move to television productions not for fame but for growth.

Related post: Get to know Brighton Biyela who plays Pastor Gwala on Uzalo

Thabo was once part of the chorus on Gibson Kente’s play, Mama’s Love, and also played Khuboni in Generations. Most people remember Thabo for his role as Bra Steve in Family Bonds, for playing Sipho on Imbewu the seed and also a pilot on Zero tolerance in season 3. Now Thabo William Mnguni is playing Khethukuthula Mbatha on Uzalo, the character Mbatha is a power-hungry church member who wants to lead the congregation but has no idea how to do it.

Thabo production company and being philanthropist

The Uzalo and Family Bonds star, Thabo Mnguni runs a production company called Amanguni Productions and Services. He is working closely with the KZN government and recently worked with the premier’s office on the production of a social service about bullying and torture of teachers. His dream is to see young talent in acting, who are not too big for their shoes. ²

Thabo was once employed at Westville Prison, in Durban where he was training prisoners for a play called Surrender in Time, which is aimed at teaching people on the outside not to commit crime.